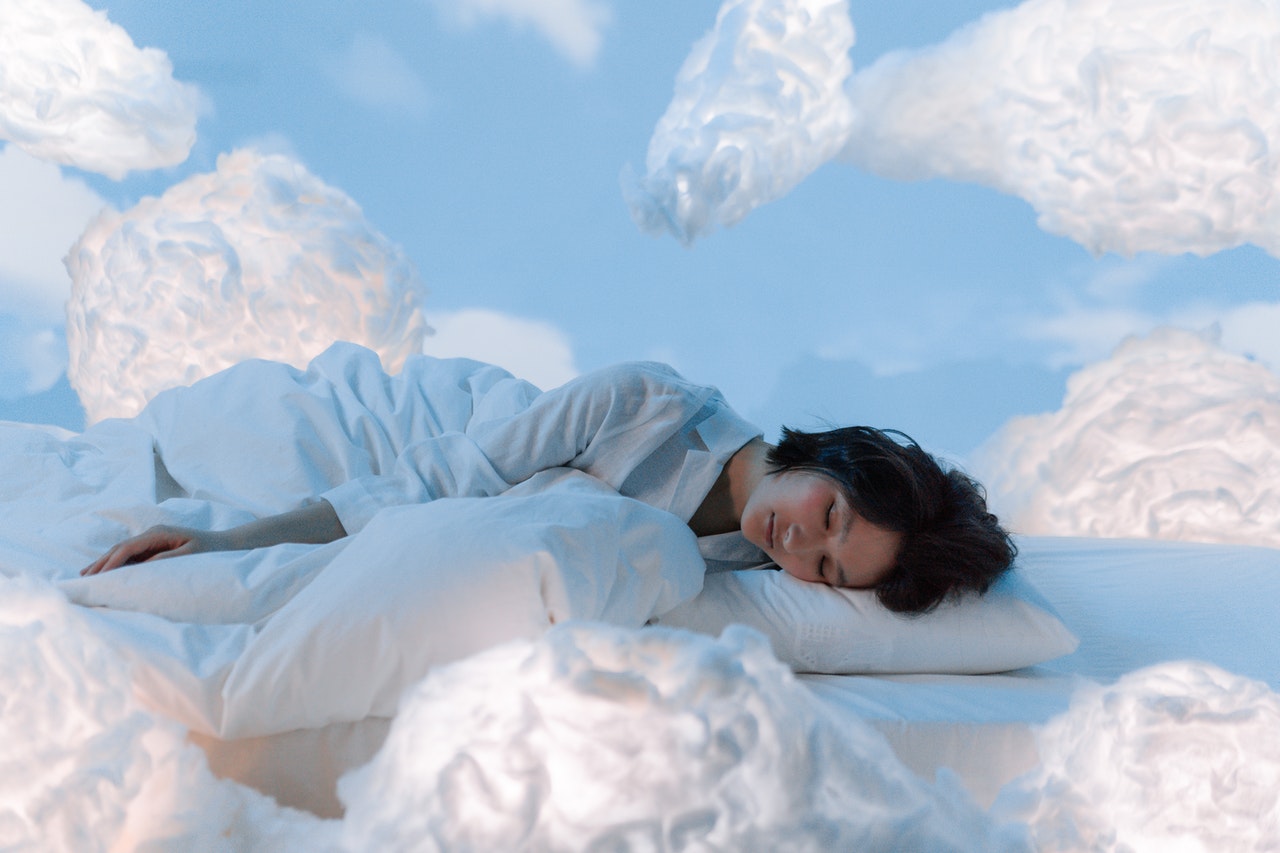 Although sleep involves changes in activity throughout the brain, this state is controlled by specific neural circuits.

If someone has a tiny pinch or scratch, at a small part of the body, the precise point is often known.

When someone has muscular contractions internally, some torsion, or some anomaly, it is usually known. Whatever is known is the memory. The reason those experiences are prioritized is because it was the most active transport in the memory in that time.

There are several transports in the memory, but often passive, but the ones that become active, go on to be felt and reacted to. The question in any disease state is: what did the memory know?

Sometimes, after sleeplessness for long hours, it is possible to seem OK and continue, some other times, it is hardly possible to keep the eyes open. 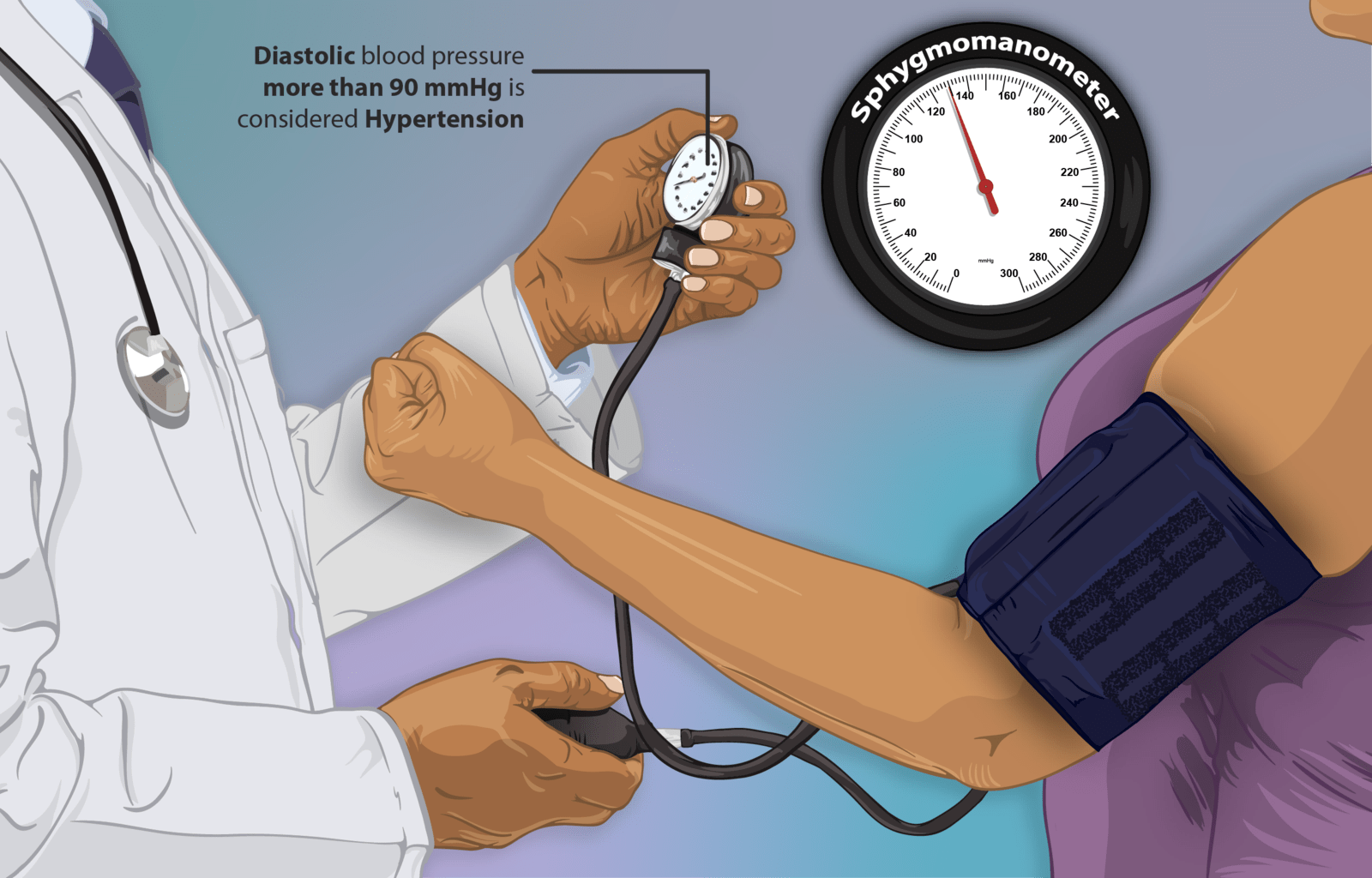 There is a regulation system by the brain, specifically the memory, determining stretch extents.

There are sensory equivalents that transport in the memory while awake that have to become passive during sleep to let others do the same.

This cycle allows functions to become active transports, to give and pick functional instructions, submitting normality and setting up preparedness should quick attention be necessary.

So the memory, having stores, transporting to groups, holds control across functions. Metabolic syndrome is a set of conditions that includes high blood sugar, excess body fat around the waist, abnormal cholesterol levels or triglyceride levels and high blood pressure. The question is what did the memory know, skip, allow or ignore, to make those conditions develop?

Though most incoming senses become passive equivalents, like side eye view, ambient sound, digestive processes, respiratory functions and so on, there is always one most active in any moment.

The memory has a store for everything and it is in the memory that transports that make determinations occur. Each store is in a small unit, while their functions and processes, similar to others, are grouped. So the process of functions or interactions is the store of the equivalent of a sense, moving across groups. Sometimes it sends towards feelings destinations, other times there could be secretion of a neurotransmitter, then reaction follows.

High blood pressure and high blood sugar are not necessarily bad if temporal, as the memory prioritizes the incoming senses as active thoughts to return to normality. But how do they persist, such as to become constant, resulting in worse conditions and unwanted eventualities?

A major problem of how some diseases take hold — with the memory doing nothing — is that other active transports in the memory stay longer than usual, not allowing others to become active to get functional instructions, or hold priority. It is this delay that instead of regulating, the memory is unable to switch to others, affecting what the immune system could do, or how fast a store can transport to the circulation group, or the digestion or absorption group, or the immune group in the memory and so on.

There are factors that could make a store active longer than necessary, blocking other stores, like sleeplessness, certain intakes or diets, anxiety, stress, worries, substance abuse and so on.

This is a disease process shaped by the memory, involved across neurobiology, including during sleep. Modeling passive and active transport in the memory could be useful to prevent metabolic diseases in the future.