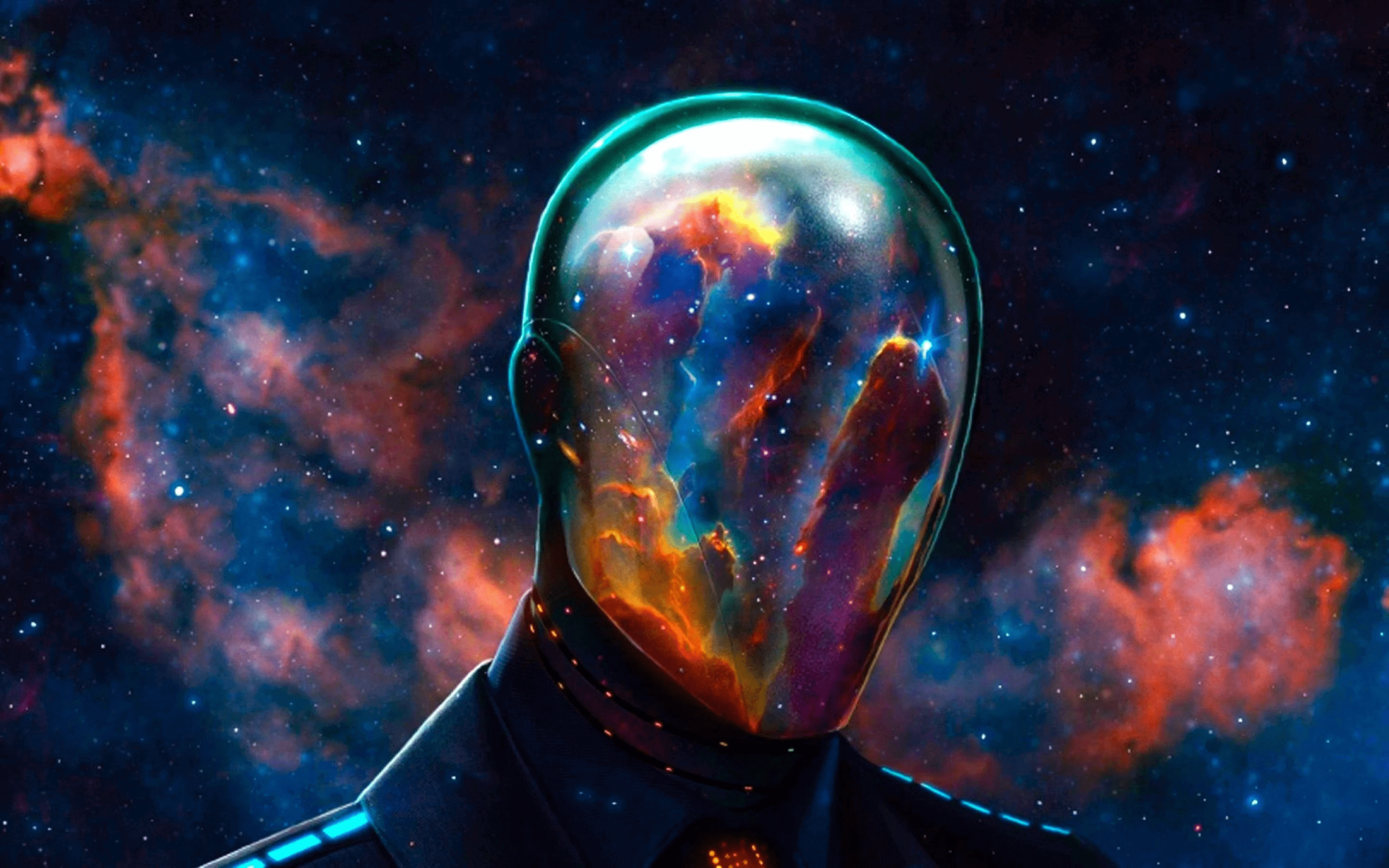 When someone has pain somewhere in the body and, at the moment, unable to think about anything, it is not that the pain blocks out thoughts, but the pain, as a signal to the cerebral cortex, is a form of thought. 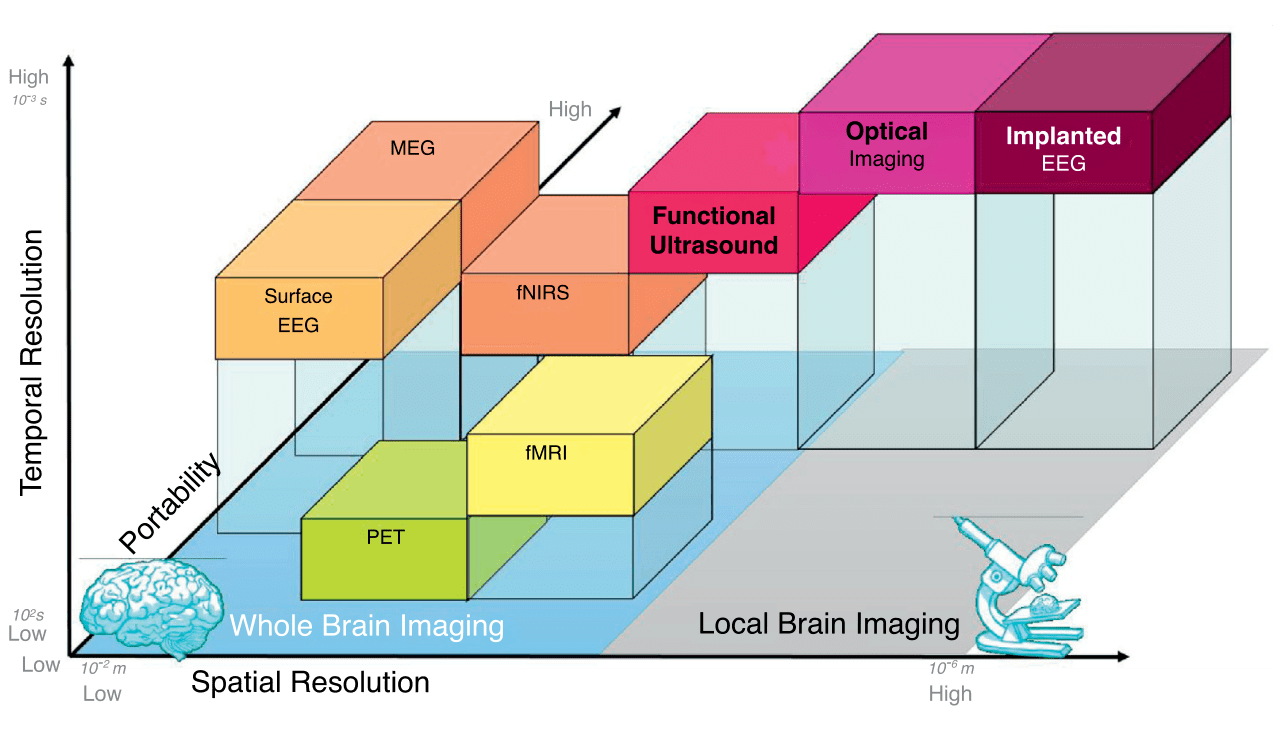 When someone has some mild pain somewhere, but starts to think the pain is in another part of the body, the thought of that pain elsewhere, diverts the constancy to feel that mild pain from that source.

When someone eats something, feels great and forgets, then someone else quips that the comestible contained something the person wanted to stop eating, the individual may start feeling nauseous, as well as other sensations from other parts of the body, just because of the thought [of eating something undesirable].

There is no disease or condition or situation without a combination of thought and the memory. Thought as an input, relayed to memory locations, then to destinations for feeling effects and reactions.

It is common across biology to seek out brain-body relationships or mind-body connections to conditions, but the under-definition of what the mind is, or delineation of what construct of the brain is responsible, makes it a problem in neurobiology, philosophy and related fields.

Some of the unknowns of the mind led to defining a system 1 and system 2. There is nothing like that dual process in the brain. There is the label of automatic thought and controlled thought. But how does anything become an automatic thought, or what is the mechanism?

The mind is primarily two things — thoughts and the memory. The body is thoughts, memory and the mechanical part, or there is a thought-memory function of every part of the body — mostly outsourced to the brain, or localized in the cells of some organism.

The mind is a part of the brain or an area that defines interactions with the world. Thought is what relays, memory is what picks, stores, groups and gives thoughts per situation. All senses have stores, grouped in the memory. It is [thought-in-store] to group transport that handles the mind-body axis. 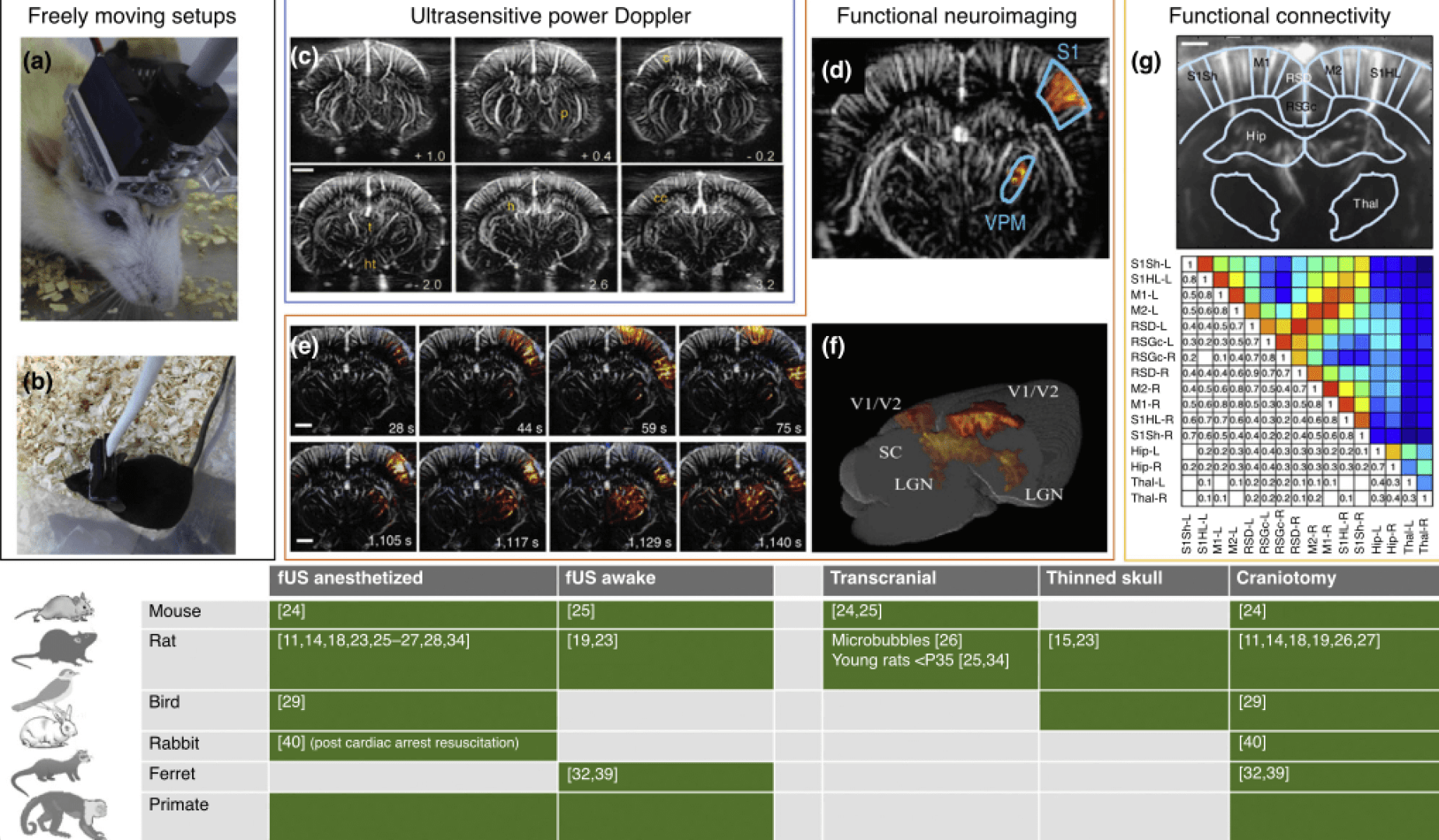 The brain never makes guesses. The brain is not a prediction machine. All assumptions of the brain for predictive coding or predictive processing are inaccurate. The five people living without visual senses touching different parts of an elephant, assuming it for something else don’t have brains predicting what it is or not, but given from a default group of the memory of what that thing is — at least initially, from what had been picked up.

Limitations of understanding the brain is also in part due to limitations of neuroimaging — which does not see thoughts, display thought or show its rules. So, what is done within brain science research is corresponding activities then labels of how it is prediction, best guess or something else.

There have been studies where a certain part of the brain was activated in a certain situation then explaining that it is this part that handles that, for example, showing people faces they hate and saying hate comes from a part of the brain. But how does that explain how pictures of faces travel to activate brain centers, and what do you do to solve hate crimes, remove that part, or develop a pill to inhibit molecules in that area, with tons of side effects?

Thoughts are the constructs of neurons. They emerge from sensory integration and get relayed to be known, felt and reacted to. It is the thought version of the external world that the brain uses to make determinations. Book in the physical, book as a thought. The book can be thought about. The book is known. The book can cause happiness or sadness, because the book is a thought version that goes across destinations.

It is possible to keep seeking out mind-body, brain-body, predictive coding, predictive processing and so on, but those are not what would help those with serious mental illness, functional neurological disorders, and so on.

The switch is the relationship of thought in memory.