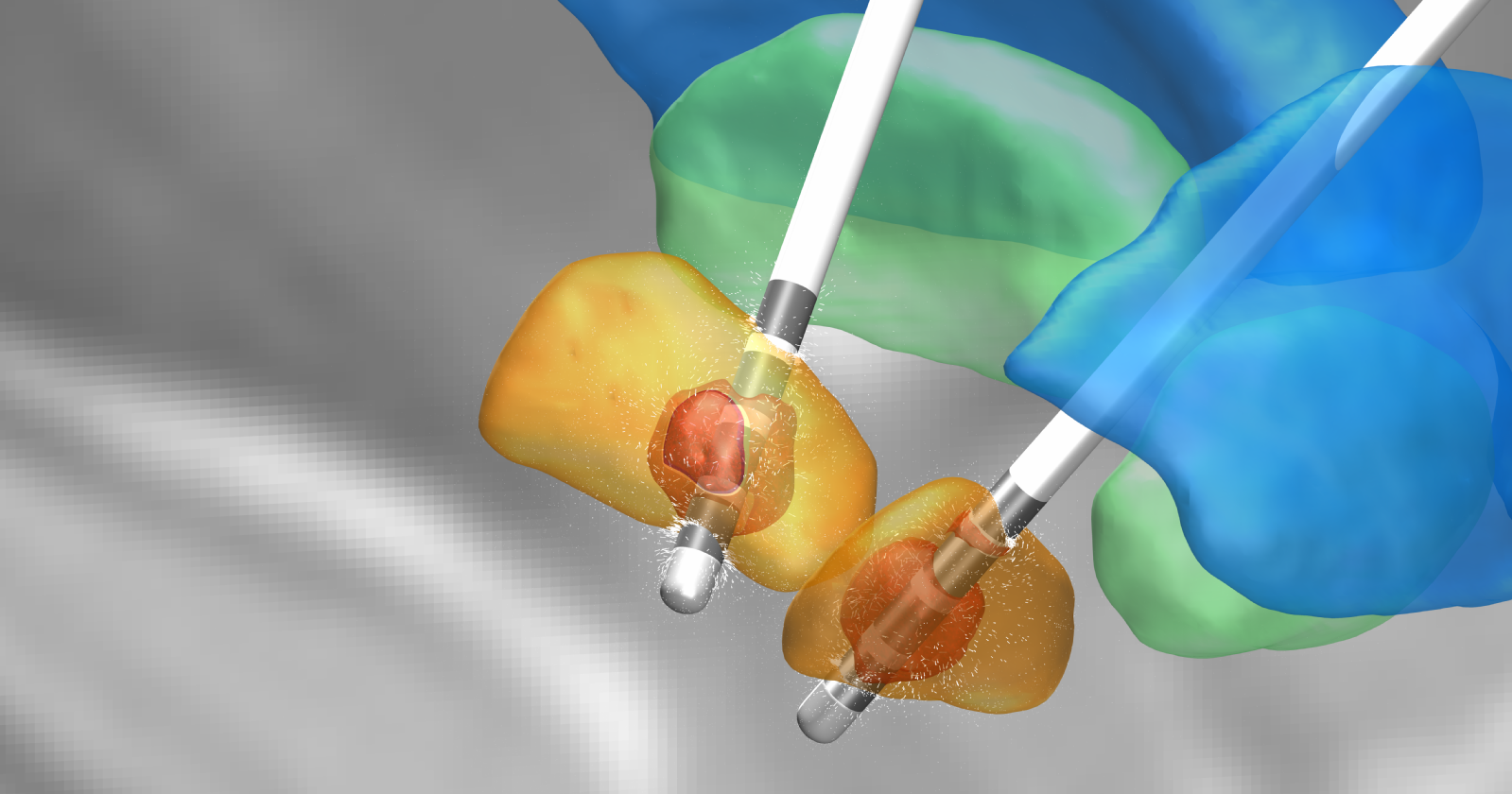 A recent study, “reduced neural feedback signaling despite robust neuron and gamma auditory responses during human sleep” explored the role of alpha beta waves to awareness — from auditory signals — in the brain.

They used deep electrodes to monitor neural activities. One of the authors explained that “After sounds are received in the ear, the signals are relayed from one station to the next within the brain. Until recently it was believed that during sleep these signals decay rapidly once they reach the cerebral cortex. But looking at the data from the electrodes, we were surprised to discover that the brain’s response during sleep was much stronger and richer than we had expected. Moreover, this powerful response spread to many regions of the cerebral cortex. The strength of brain response during sleep was similar to the response observed during wakefulness, in all but one specific feature, where a dramatic difference was recorded: the level of activity of alpha-beta waves.”

Another author stated that “Our findings have wide implications beyond this specific experiment. First, they provide an important key to an ancient, fascinating enigma: What is the secret of consciousness? What is the ‘X-factor’, the brain activity that is unique to consciousness, allowing us to be aware of things happening around us when we are awake, and disappearing when we sleep? In addition, having identified a specific brain feature that is different between states of consciousness and unconsciousness, we now have a distinct quantitative measure — the first of its kind — for assessing an individual’s awareness of incoming sounds.”

By this, “the distinct quantitative measures for awareness” are alpha beta waves.

In the first quote, the author said “the signals are relayed from one station to the next within the brain.” This is sensory input, to the thalamus, then to different parts of the cerebral cortex.

Theoretically, the thalamus can be explained to have ports where sensory inputs dock before relaying elsewhere. These ports have different modes: fully open, ready but not open, closing up and closed.

Internal and external senses come in through the thalamus, except smell, relayed at the olfactory bulb. Before relays, theoretically, they become usable quantities that go on as versions of the senses to the brain. Though smell ‘ports’ are closed during deep sleep along with hearing, touch, sight and taste, simulations [or transports] can be played by the memory without inputs.

The difference for hearing is that the ears are open, unlike the tongue which is enclosed, the eyes which are closed. Touch may also generate internal responses, but as passive quantities.

The part of the ‘auditory port’ in the thalamus that leads to active quantity to be relayed is closed, but because the ears are open, ports allow passive quantities to go.

This is a possible reason for this alpha-beta waves awareness measure.

The quantity — as postulated — of sensory integration is thought or a form of thought. So the thalamus can convert incoming sounds to thought for passive processing, but the active one during sleep is closed out.

Also, when they get to the memory, as passive thoughts they can still go into stores, and transport across to groups.

Theoretically, this explains noticed activities in the cerebral cortex — known to play roles in memory.

There are several internal senses processed all the time without awareness, though sometimes they do get the highest priority, it is possible that something similar happened there.

Also, during sleep, when there are involuntary movements, the memory makes the ask and it gets done in a cycle of use and function.

The study is a new insight — but thought forms and the memory envelopes to be and to know [or consciousness].