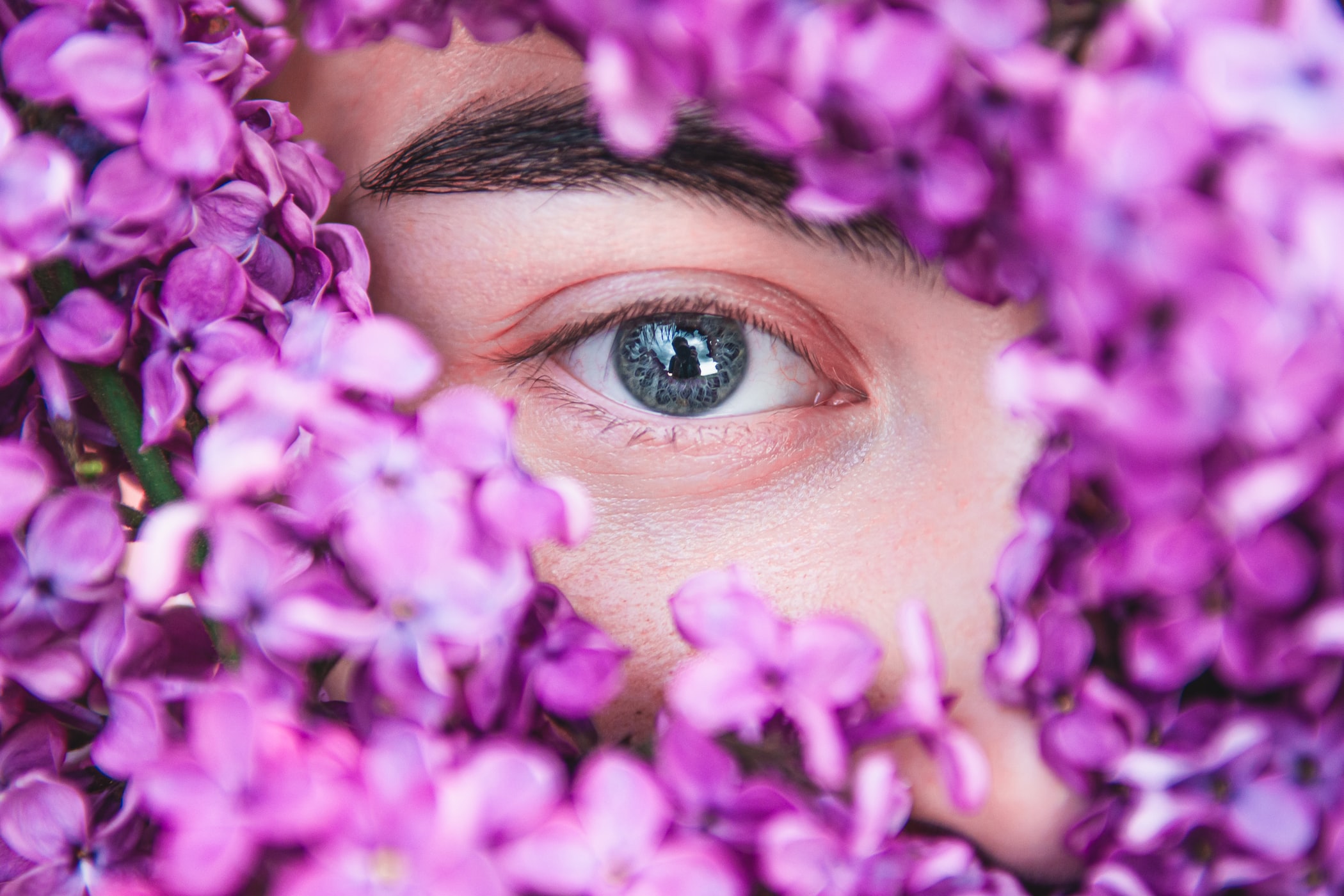 I know social media is certainly not the reference for what’s happening in the rest of the world, but if it can be a slight prediction of the things that are rising, we are facing a dark future.

The violence, the ignorance, it is painful to see the increase.

The breath of polarization in almost all aspects, even non-political topics are being politicized, is staggering.

Highly professional produced videos are spreading conspiracy theories, while the facts and science don’t lie. They have been there forever, but the breath of the kind of people that are buying into it is stunning. Sharing those conspiracies and false, unsubstantiated allegations almost look like a new national sports game. Asking many questions, not giving answers, asking you to prove what already has been proven, or to prove they are wrong. I think everybody still has to be able to share their opinion, but once it gets Ad Hominem, to me a line is crossed. What's your opinion should we neglect or engage? Where and when do you draw a line?

Social networks try to get rid of fake news, and I praise their effort, the extra challenge for them, however, would be still to broaden their efforts and focus also to the administration, the government as a whole, and candidates.

I never thought a couple of years ago that I would become a member of an organization like Snopes, but have recently proudly and hope-full joined them.

Even watching American news shows has become disturbing, it looks like the two most prominent ones have each dived into the farthest possible corner as if there’s no nuance anymore. Turned out the most unrealistic scripts of series on Netflix would look pale by the reality of today.

The normally pretty stable world order has been shuffled and dealt again, with many keeping their cards to their chest. For a moment I caught myself questioning whether or not we would’ve tried to get children, in an era like this, if we would be younger.

So, is everything grime? No, it isn’t!

Good things are happening, some parts in businesses and society are getting back to basics. There is great toll and suffering, more is to come and caution is needed. On the other hand, we’re also going back to stuff that is important, the essentials. Cutting back red tape, questioning checklists, procedures, and trying to re-balance life and work back again to the things that really matter.

In a lot of places people reaching out to each other, social cohesion is actually growing, what we see on TV is only a small part of reality.

On a daily basis, you can find and see great examples of loving people taking care of each other and awesome examples of kindness. Humanity and kindness still exist out there. Share those without blinking, think twice before sharing evil, disrespectful or polarized content.

We will need humanity and respect, for whatever lies ahead of us.

Stay safe and remember “a small act of kindness, can be a giant leap for humanity”.

May Darwin be right...