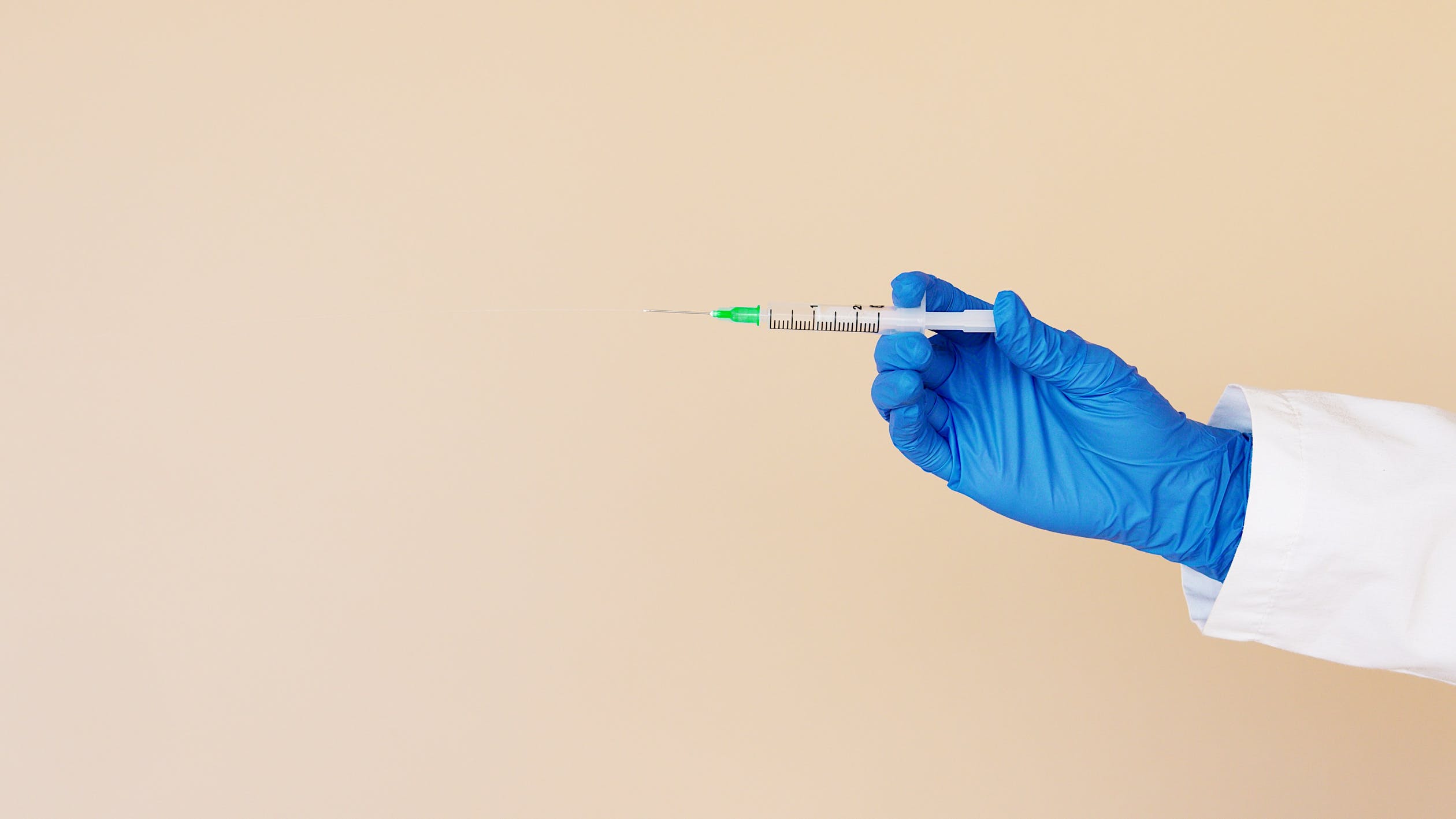 Tracy - For the first three months of my nursing career, a strange thing happened.

I was invisible to another nurse on my ward. It was like I had my own Harry Potter Invisibility Cloak. She didn’t make eye contact with me, couldn’t hear me speak and side swiped me while walking in the hall. On night shift, when we were alone, she would not even answer my questions about caring for patients (but don’t worry, I’m persistent- I found a way to get answers from another ward).

Another senior nurse in my ward took to literally following me around for entire shifts, questioning me in front of patients and making rude and condescending remarks about these ‘young university educated nurses’.

These are just two examples of how I was treated in my graduate year as a nurse. There were 30 nurses on my ward and approximately half of them were trying to initiate me, the way they had been initiated. Through intimidation and unkindness. The rest seemed indifferent and accepting of this ritual.

Little did they know that I was so excited to be a real nurse that these messages rolled like water of a ducks back. I loved my job and nothing could change that.

Emma - I came to nursing late in my life – at 27 years old I was convinced I would not only be the oldest but also the dumbest nurse at University. Luckily my misconceptions about both of these mindsets that were set to hold me back were quickly alleviated. When I came to the workforce into my dream job I had a slight advantage over Tracy in that I was older, by now I was 30. It wasn’t immediately obvious that I was brand new and ready to make mistakes. The disadvantage I had however was that my cohort was the largest and most ambitious the workplace had ever made.

Previously the department only took 1-2 graduate nurses and in a bold employment strategy they took in 10 graduates in my graduate year. This was a huge increase in numbers for which the department was NOT well prepared. There was no mentoring program, no on-boarding program and we were NOT WANTED by most of the staff. This much was clear. So much so that there was a mass exodus of Clinical Nurses after this recruitment decision was made. Boy did we feel unwelcome!

I distinctly remember my first day. I was assigned beds 1-3a (3 cubicles and a corridor bed), shown how to silence the monitor and given a brief of the paperwork. Then the team leader was pointed out to me and I was on my own! Some of my group were allocated to a buddy – but I was a ‘leftover’.

Unlike the intimidation tactics Tracy experienced, my experience was more akin to neglect. On reflection I suppose the philosophy was 'make it or break it'. Like Tracy I was not deterred. I was in my dream job, I felt like nursing was something I was supposed to be doing and I loved helping my patients. I spent the first 6 months learning the hard way who were the people I could ask for help, who would give me misinformation, and who were my ‘people’. Luckily we had the 10 grads and we learned to share our experiences, help each other out and we quickly reached out to the grads that came in the years before us – they seemed much more willing to help and give us a lift along the journey.

Treating students and novice nurses poorly is somewhat customary in nursing. Tradition passed down from Matrons throughout history who felt a duty to whip people into shape lest they fall out of line. Questioning superiors was a sign of disrespect, not of critical thinking. Perhaps leading through fear was easier before nursing was moved to the university setting and nurses were demanded to think critically? Not only did nurses now have to understand the ‘what’ they were doing, but the ‘why’ as well. The pathophysiology and pharmacology were just as important as the task at hand. Nurse autonomy and patient advocacy crept into the formal curriculum and the university nurses were starting to ask ‘Why?’, patients also started asking ‘Why?’.

This is important because when we manipulate another person into a fear state, their learning is impaired as is their desire to be patient focused. Fear triggers a survival response, where the brain focuses on preparing the body to fight, flight or freeze. Stressed brains don’t learn. Stressed brains have less room for compassion. The best learning conditions we can provide are psychologically safe environments.  Where questions are welcomed, thinking is encouraged and answers are found together. Where nurses feel ok to say ‘I don’t know’ and they feel supported to find out. Where leadership is abundant and when you look around you see excellence in care.

What we needed when we were baby nurses is mentors. Experienced nurses who were willing to share their experiences with us, share their learnings so we could avoid their mistakes and focus on excellent patient care. This would have allowed us to go on a learning journey instead of spending time trying to protect ourselves.

We both worked in the same department and quickly formed a close relationship. Tracy was one of the graduates in the year before mine and I quickly gravitated to her as someone I could trust. Tracy was willing to share with me what she had learned, she cared about me caring about my patients – Tracy was in fact my first mentor. After a few years of working together, we found ourselves looking around for leaders who were the epitome of what we wanted to be as leaders. Leaders who could guide us, who held themselves to high expectations and who were generous in sharing their time and knowledge. At the time we found no one who fit the bill.

We made a commitment to ourselves and each other to develop into the leaders we wish we had found. Did we get it right the first time? NO! Not even the hundredth time, in fact we still get it wrong some of the time, but we acknowledge this as part of the learning process and strive to keep doing better. We set about identifying the potential in other staff and encouraging them, helping them, being kind, being generous. We set about to start changing culture day by day, act by act. We also both became avid students of leadership. The more we learned as leaders, the more we committed to passing this onto others.

Before too long we both earned leadership positions, and this was our time to commit to a new future for nursing in our department and a new type of leadership for ourselves – Nurses feeding their young.

We would like to put an end to the adage ‘Nurses eat their young’. We want to put this firmly into the past where it belongs. We want to invite you to the age where nurses feed their young.

Tracy Churchill is a Nurse Manager and LinkedIn Top Voice 2020. She shares her insight and expertise as a nursing leader during a time of tremendous upheaval for frontline health care workers. Her articles cover topics such as the loneliness facing COVID-19 patients as they isolate from their loved ones; the small acts of kindness that nurses provide to their patients; and how hospitals are managing nurse burnout, such as with four-day workweeks. She also writes about leadership and management from a nursing perspective.