Quantum Breakthrough: Physicists Prove Antimatter is both a Wave and Particle

Quantum Breakthrough: Physicists Prove Antimatter is both a Wave and Particle 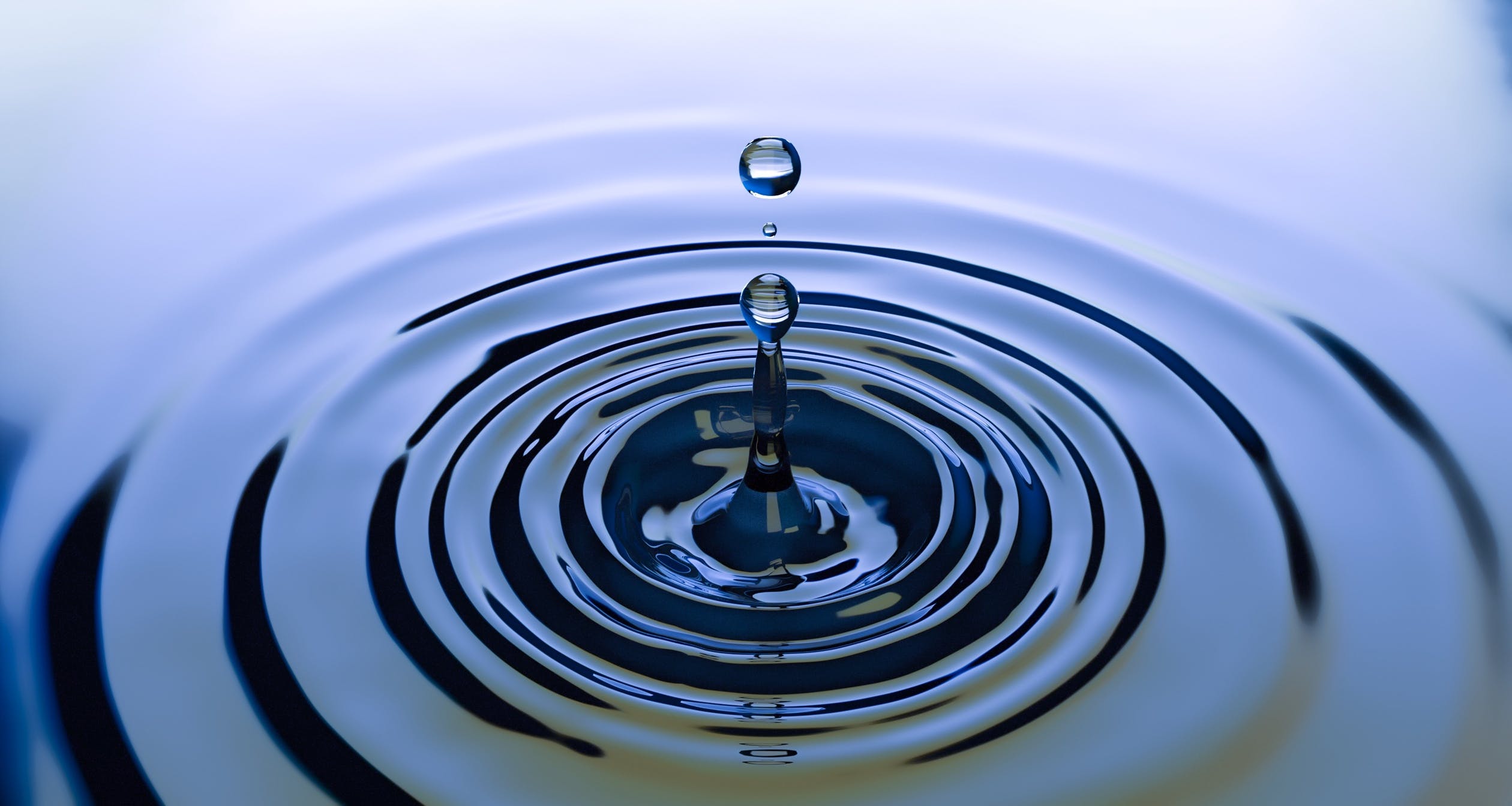 For the first time in history, physicists have demonstrated that antimatter is both a wave and a particle—a major scientific breakthrough. On May 3, 2019, a team led by Italian physicists along with the Albert Einstein Center for Fundamental Physics at the University of Bern in Switzerland, published their landmark study in Science Advances, a highly-selective peer-reviewed journal of the American Association for the Advancement of Science (AAAS)—an international nonprofit scientific association established in 1849 to amplify scientific communication not only between scientists and engineers, but also with the general public.

To understand the concept of antimatter, it is necessary to understand ordinary matter. Matter is any substance that has mass and volume (takes up space). Objects are made up of atoms, which are comprised of subatomic particles such as electrons, protons, neutrons, and so on. Antimatter is substance made of subatomic particles that have the identical mass as electrons, protons and neutrons of ordinary matter, but have the opposite electric charge and magnetic moment. For example, positrons are anti-electrons. Positrons were discovered in 1932 by American Physicist Carl. D. Anderson. Positrons are identical to the subatomic mass of an electron and its magnitude of charge—the difference is that it has a positive, instead of negative electric charge.

What is the origin of antimatter? In the early 1920’s, French physicist Louis de Broglie (also known as Louis-Victor-Pierre-Raymond, 7e duc de Broglie) published his matter wave theory (De Broglie wave) that particles might have wave properties too. In 1928, Paul Dirac, a British physicist and one of the recipients of the Nobel Prize in 1933, created the Dirac equation, a relativistic wave equation that suggested the existence of antimatter. Similar to the mathematical concept where solving for the square of a variable in an equation can result in two possible solutions, a positive number and a negative number, Dirac’s equation could have two solutions—an electron for negative energy, and one for positive energy. For every particle, there exists a corresponding antiparticle where all things are equal, but with the opposite charge.

Matter has characteristics of both wave and particles—wave-particle duality. In 1905 Albert Einstein published many groundbreaking papers, one of which put forth the concept that light, a form of electromagnetic waves, is also particle-like packets of discrete energy. The concept of wave-particle duality is one of the fundamental concepts of quantum mechanics.

Logically, it seems to be a natural way to test the wave-duality of antimatter. In the study, the Italian and Swiss research team used positrons in a test environment similar to the traditional double-slit experiment. The team wrote, “Interference of matter waves is at the heart of quantum physics and has been observed for a wide range of particles from electrons to complex molecules.”

The physicists wrote that they, “successfully observed positron interference in the Talbot-Lau regime,” and that their study was “the first observation to date of antimatter wave interference.” According to the scientists, their research “paves the way not only to interferometric studies on neutral antimatter systems such as positronium, muonium, or antihydrogen but also to the measurement of their gravitational acceleration in the field of Earth.”

How might this scientific breakthrough impact the average person? A better understanding of the characteristics of antimatter spans across many fields of science such as medicine, health, cosmology and many more. For example, the human body has naturally occurring radionuclides. Positrons are used in health care today. A common medical imaging scan called the PET (Positron-emission tomography), is used by medical professionals to observe metabolic processes in the body for disease diagnosis. Cosmic rays from space with antimatter particles rain down on Earth. In cosmology, understanding antimatter better can help elucidate the origins of the universe and the aftermath of the big bang.

That’s how this historic first demonstration of the dual nature of positrons may one day help answer age-old questions about our universe and its natural laws to satisfy the curious, and inspire both wonder and awe for the benefit of all of humankind.