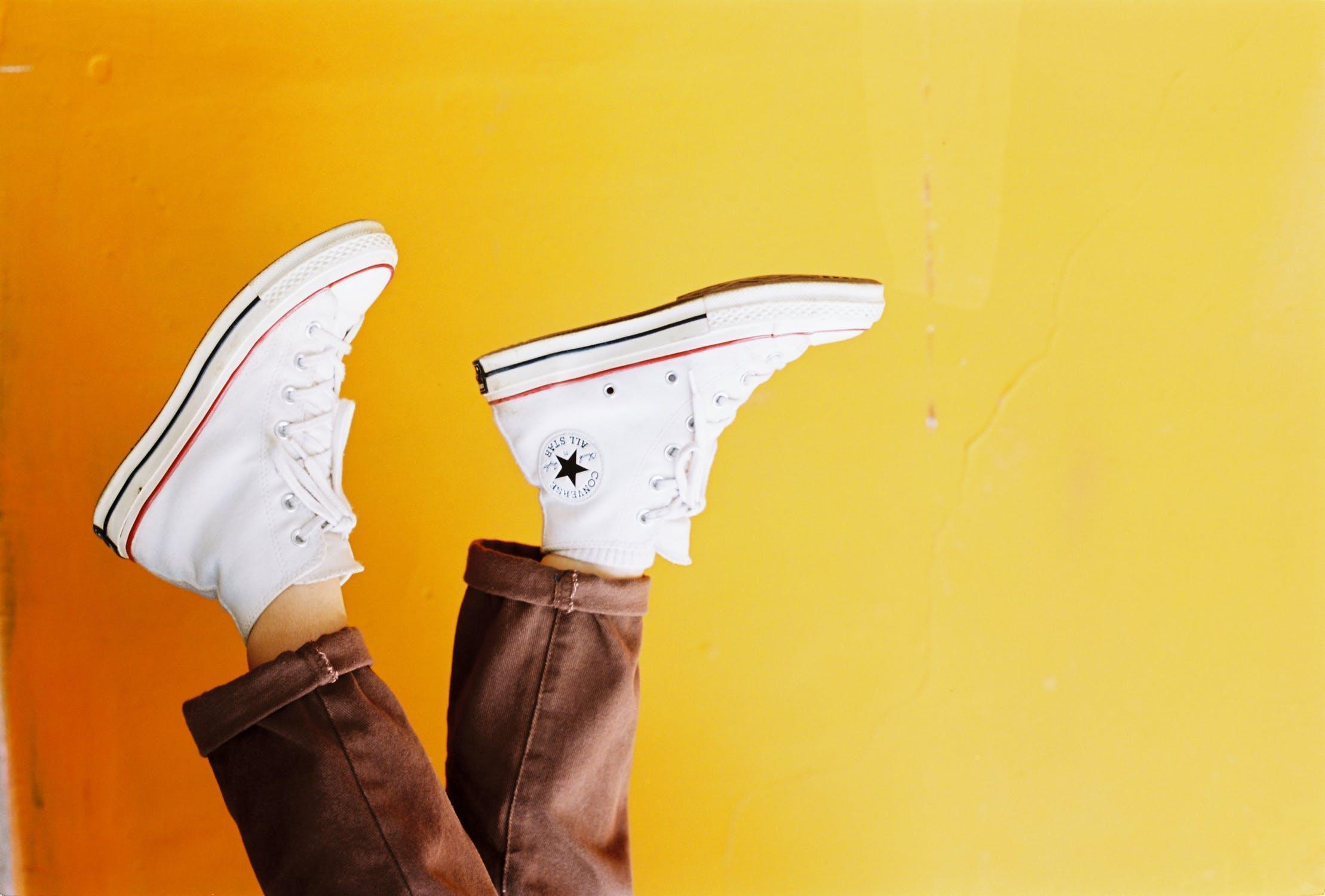 California passed a law that will allow college athletes to make some money from endorsements and other activities. The bill would allow athletes at California schools to hire agents and be paid for the use of their name, image or likeness. It would stop universities and the NCAA from banning athletes that take the money.

When university faculty invent or discover something and the technology is eventually licensed or spun out, a process know as technology transfer, the faculty inventor or inventors get a percentage, typically between %25-50 of the revenue , and the rest goes to the university that owns the intellectual property. Maybe it's time we have a athletic talent transfer tax that does the same thing.

The money would be used to reduce the cost of higher ed and go to non-athlete humanities geeks by helping to offset tuition and non-tuition costs, like books, living expenses and transportation. It might also be used to keep the cafeteria open during holidays and feed those first generation low income students who have food insecurity. I'd call it sneaks for humanities geeks.

Many have recently stressed the need for those with humanities majors to inform our thinking about creativity, technology and society and its impact on our humanism and empathy.  But even among computer scientists and engineers who graduated from college, rather than dropping out to create Microsoft or Facebook, it’s often the case that the requirements for their major leave little room for classes in philosophy or history. At the same time, few liberal arts graduates take STEM courses (science, technology, engineering and math) that would allow them to compete for jobs in the tech industry. Yet research has shown that the fastest-growing occupations are those requiring both the cognitive skills of STEM and the soft skills of the liberal arts. Here is a webinar about the issue.

Even AI needs some humanity.

But, STEM (we're running out of STEAM) geeks, like doctors, engineers and data scientists, usually don't have to worry about making a living wage, despite student loan burdens that approach $200,000. Compare that to humanities majors. Indentured scientists are a different story.

But, a high paying job, even for doctors, does not necessarily mean you will have job stability, since your white coat might get the pink slip.

We should be teaching STEAMpathie to win the 4th industrial revolution, but many students interested in the humanities and social science and their parents can't afford to go down that road. Small liberal arts colleges are closing as a result.

Maybe sneaks for geeks would help. You can buy the Zion Williamson Nike edition on Amazon.