The Growth Imperative: Why The Next Big Pharma Competitor Could Be Google Or Apple

The Growth Imperative: Why The Next Big Pharma Competitor Could Be Google Or Apple 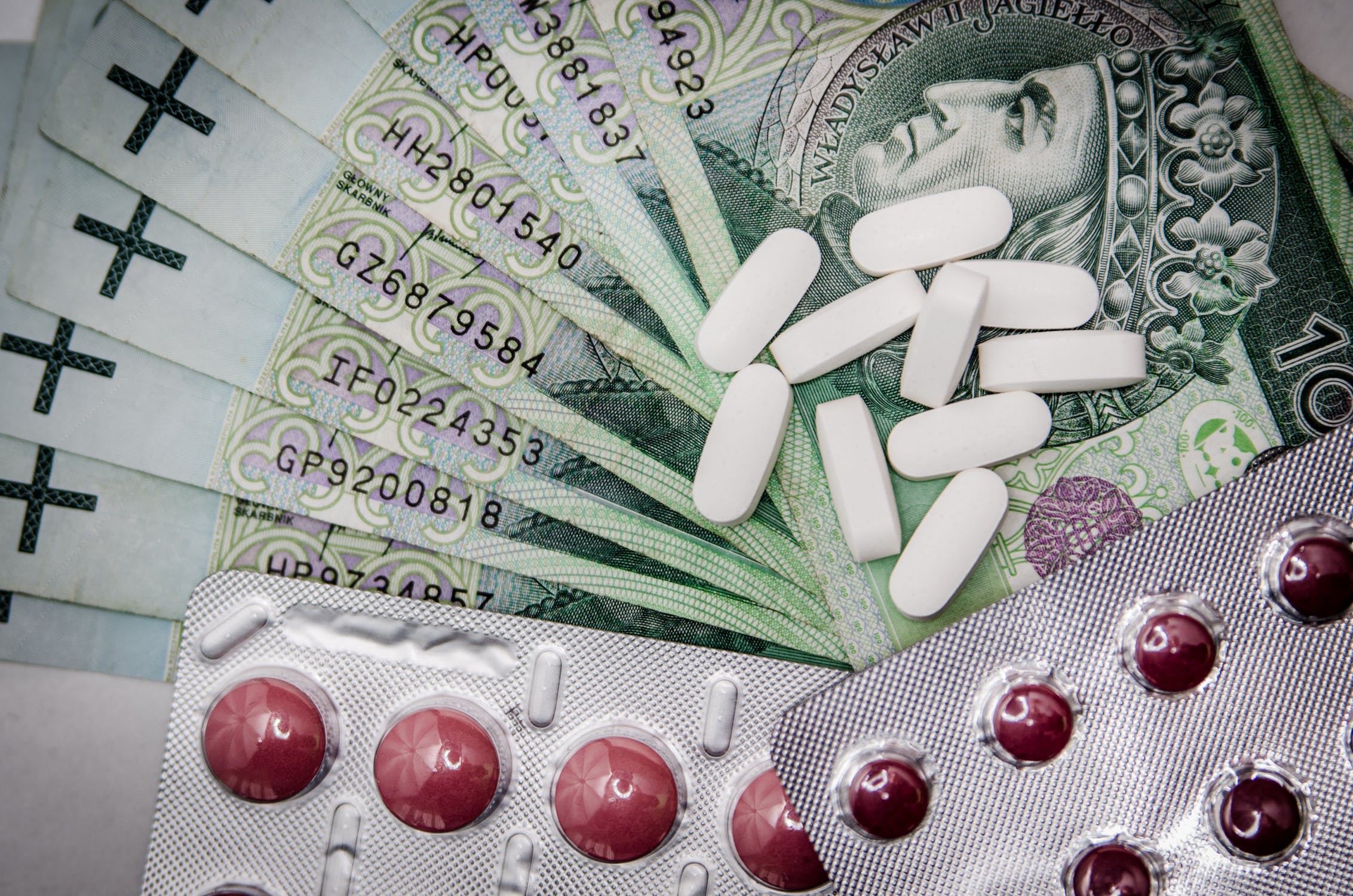 In a seminal work published by McKinsey & Company––The Granularity of Growth, a detailed study of the performance of the 100 largest US corporations over the two most recent business cycles––a key finding emerged: top-line growth is vital for survival.

To dig a bit deeper, the study found that a company whose revenue increased slower than the growth of U.S. GDP was five times more likely to falter in the next cycle than a company that expanded more rapidly. Companies have a “Growth Imperative,” which is to either “grow or go,” the authors concluded; in other words, companies must grow faster than their peers or else be left behind.

This, of course, isn’t actually all that novel of an idea. The surprising part, rather, is that this applies even to very large companies, such as Google, Apple, and Amazon.

All three of these companies, for example, have grown tremendously over the past two decades and have helped usher in a new digital era that has transformed many industries. But according to McKinsey & Company, they all risk becoming victims of their own success, for the Growth Imperative insists that they must continue growing revenue to stay competitive. This means that they must continue finding industries to transform in order to find new revenue streams to fuel growth.

The question, then, is not what industries these giants will attempt to disrupt but which are next?

The answer very well may be healthcare––and more specifically within healthcare, pharmaceuticals.

There are ample reasons as to why healthcare but essentially it boils down to this: Healthcare is large, resistant to factors that cause cyclical growth––something that companies dependent upon traditional consumer industries should find very enticing––and, most importantly, healthcare is very ripe for significant digital transformation.

Enter the pharmaceutical sub-sector within healthcare.

The pharmaceutical industry is a very attractive sub-sector within healthcare for tech titans to disrupt in order to tap growth.

Pharmaceuticals, on the other hand, not only allow for top-line growth but also mitigate bottom-line dilution. This furthers a company’s growth on two major fronts—as another chief finding in The Granularity of Growth is that total return to shareholders (bottom line being a key driver) is very important for business sustainability.

Now, many have argued that pharmaceuticals are simply too highly regulated, and that present regulations constitute an insurmountable barrier to entry.

But what those arguments fail to take into consideration is, thanks to the growth of the pharmaceutical services industry, there exist all kinds of on-demand services that could easily supplement the expertise required to navigate regulatory demands and bridge other capability gaps to create and commercialize therapeutics. (Virtual biotech companies serve as examples of how effective such services can be to that end; most operate with a remarkably small number of employees.)

It also deserves mention here that Google or Apple could easily buy a very sizable pharma company with the aim of transforming it into a digital company. In doing so, it would acquire all the expertise of that pharma company while adding a technical competitive edge. An acquiring tech company, specifically, could leverage its core competencies of data aggregation, data science, and advanced computational technologies (e.g., artificial intelligence) to develop new ways to discover and commercialize medicine, thereby potentially differentiating itself from other large pharma companies.

In other words, entering into the pharmaceutical industry wouldn’t be all that hard, at least not for tech companies with balance sheets as sizable as those of Apple and Google.

It is also worth noting that digital transformation is perhaps one of the most significant forces that will reshape the business model of the pharmaceutical industry in the next decade. It would stand to reason that an Apple or Google might be able to leap frog competitors with their expertise, to establish a novel competitive advantage, thus making upfront investments even more worthwhile.

This may already be happening.

It’s impossible to predict the future. Much of what I’m writing about here is pure speculation. But it is indeed interesting to note how both Verily––Alphabet’s life sciences company (Alphabet is the parent company of Google)––and Apple have recently launched longitudinal clinical trials that leverage their respective technologies to collect data on a large number of study subjects. Apple, within the past few years, has even built a platform to enable the digitization of clinical trials, mostly through their ResearchKit and CareKit offerings.

Granted, longitudinal studies are very different from registrational trials, which are designed to bring an experimental medicine to market. But all this begs the question: to what end are Google and Apple pursuing these efforts?

And if, through these efforts, they do discover a new way to effectively discover, develop, and/or commercialize new medicines, why would they not leverage that knowledge to fulfill their growth imperative? It’s not a huge leap to conclude that this could be part of their larger plan. After all, it would be a sensible means of answering to the ever-present Growth Imperative.

Dr Jake LaPorte is Head of Digital Development at Novartis and responsible for leading the company’s digital efforts within their Global Drug Development organization. Jake began his career at McKinsey & Company, where he was a leader in their Pharmaceutical R&D practice, during his six-year tenure, developing an expertise in large, complex transformations and innovation. It was on a fateful, extended journey in Asia-Pacific, however, where Jake read Ray Kurzweil’s The Singulatiry is Near and became captivated by the possibility of digitizing the Pharmaceutical R&D engine – he has focused his career on the realization of this concept ever since. Subsequently, he co-founded Snapdragon Chemistry, with the Head of the Chemistry Department at MIT, which seeks to enable companies to implement continuous flow chemistry in discovery, development and manufacturing, with the ultimate goal of fully digitizing chemical synthesis. Snapdragon Chemistry was recently recognized by Launch.org as a top 5 innovator in Chemistry and was joined by multi-billion dollar companies such as Dow Chemicals and Wiley Sciences. Prior to joining Novartis, Jake held various leadership positions at PPD, Inc, where he collaborated with executives to develop and implement C-level, strategic initiatives, including a long-term transformation to create industry-leading approaches to clinical development in key therapeutic areas. Jake completed his PhD in Organic Chemistry from Harvard University, where he was an HHMI doctoral fellow, and received his BSc in Biochemistry and Mathematics, summa cum laude, from the University of Delaware.