The Kilogram Gets a Quantum Makeover

The Kilogram Gets a Quantum Makeover 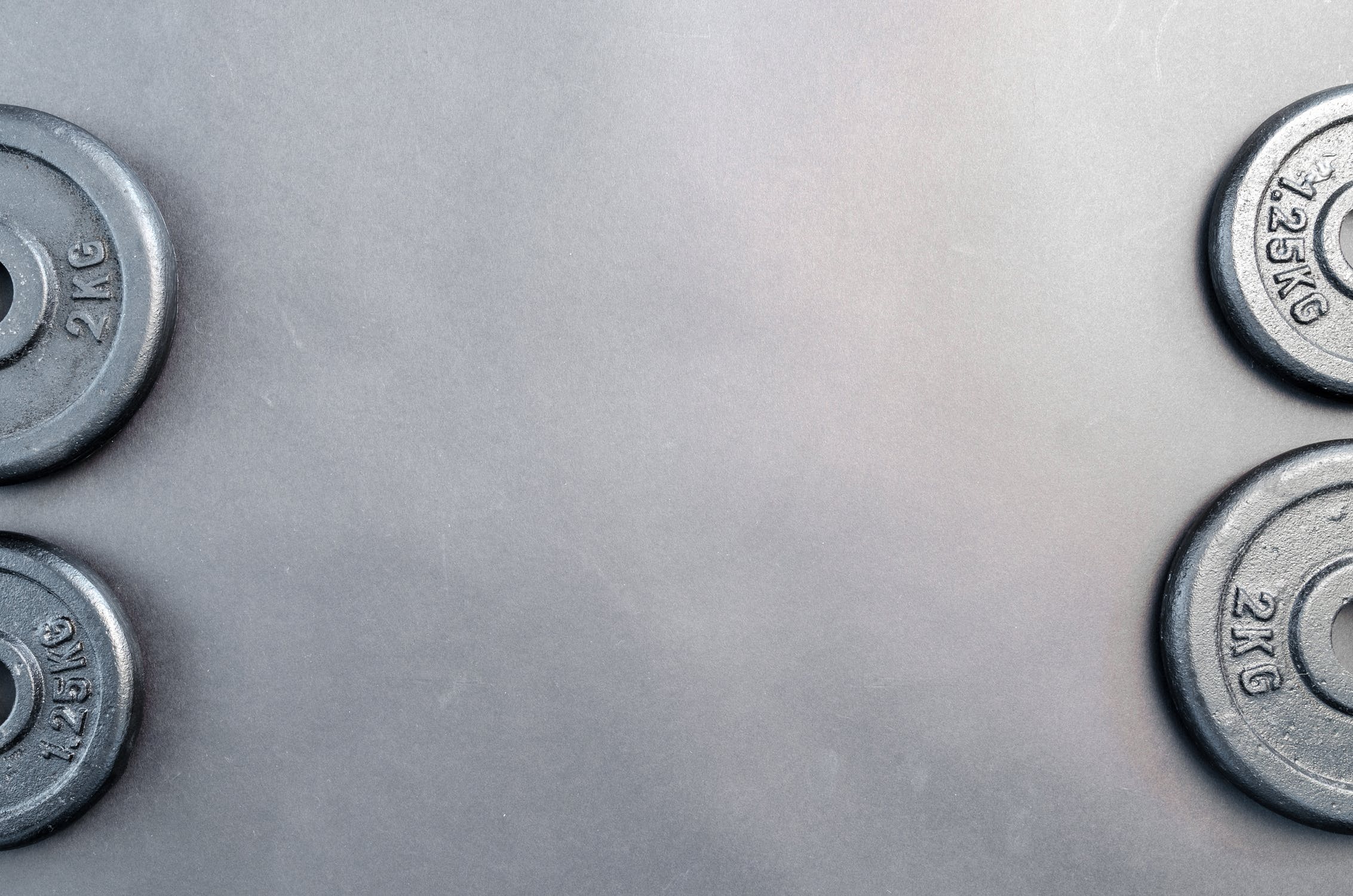 May 20th is World Metrology Day. This year, history will be made—and it will be measurable. Metrology is the scientific study of measurement—not to be confused with meteorology, the science of weather. Metrology is foundational to both science and industry—impacting economics, manufacturing and global trade. This year the units of measurement for the ampere, mole, kelvin and kilogram will be completely redefined.

World Metrology Day commemorates the signing of the Convention du Mètre (Meter Convention) on May 20, 1875 by 17 nations to establish a uniform system for measurements in efforts to foster innovation, scientific research, global trade, industrial manufacturing, and to improve the quality of life by sustaining the global environment. This treaty established the international organization called the BIPM (Bureau International des Poids et Mesures). The 17 founding nations were Argentina, Austria-Hungary, Belgium, Brazil, Denmark, France, Germany, Italy, Peru, Portugal, Russia, Spain, the United Kingdoms of Sweden and Norway, Switzerland, Turkey, the United States of America, and Venezuela. According to the BIPM, there are 59 member nations and 42 associate entities as of last November.

In the Système International d’Unités (SI), also known as the International System of Units, the seven base units are the second, meter, kilogram, ampere, kelvin, mole and candela. The SI, formerly adopted in 1960 by the General Conference on Weights and Measures (CGPM), is the international body responsible for the global comparability of measurements. According to a BIPM report, the redefinition of over half of the base units at the same time represents a major change.

The upcoming redefinition will bring all seven base units to be based on physical constants. For example, the existing definition of the kilogram is a human-made object. In 1889, the CGPM defined the magnitude of the kilogram as the mass of an object called the International Prototype of the Kilogram (IPK)—an alloy with mass that is 90 percent platinum and 10 percent iridium. The cylindrical international prototype kilogram and its six official copies reside in a vault at the BIPM Pavillon de Breteuil building in the western suburbs approximately 9.6 kilometers outside of Paris, France. Additional working IPK copies are used by BIPM’s calibration laboratory, and national prototypes can be found in locations in various nations around the globe. Soon the IPK and copies will be obsolete.

On May 20th, the kilogram, ampere, kelvin and mole will be redefined without any impact on the other basic units—the meter, second and candela.

Here is a summary of what is changing.

With these changes to the mole, kelvin, ampere and kilogram, all seven of the SI basic units will be defined in terms of fundamental physical constants—physical quantities that are universal in nature with constant value in time. Soon the kilogram will have the same mass whether in Mount Everest, New York City, Lausanne, Austin, Cambridge, the International Space Station, or the Shackleton crater at the south pole of the moon. It is one small step for metrology, one giant quantum leap for homo sapiens.