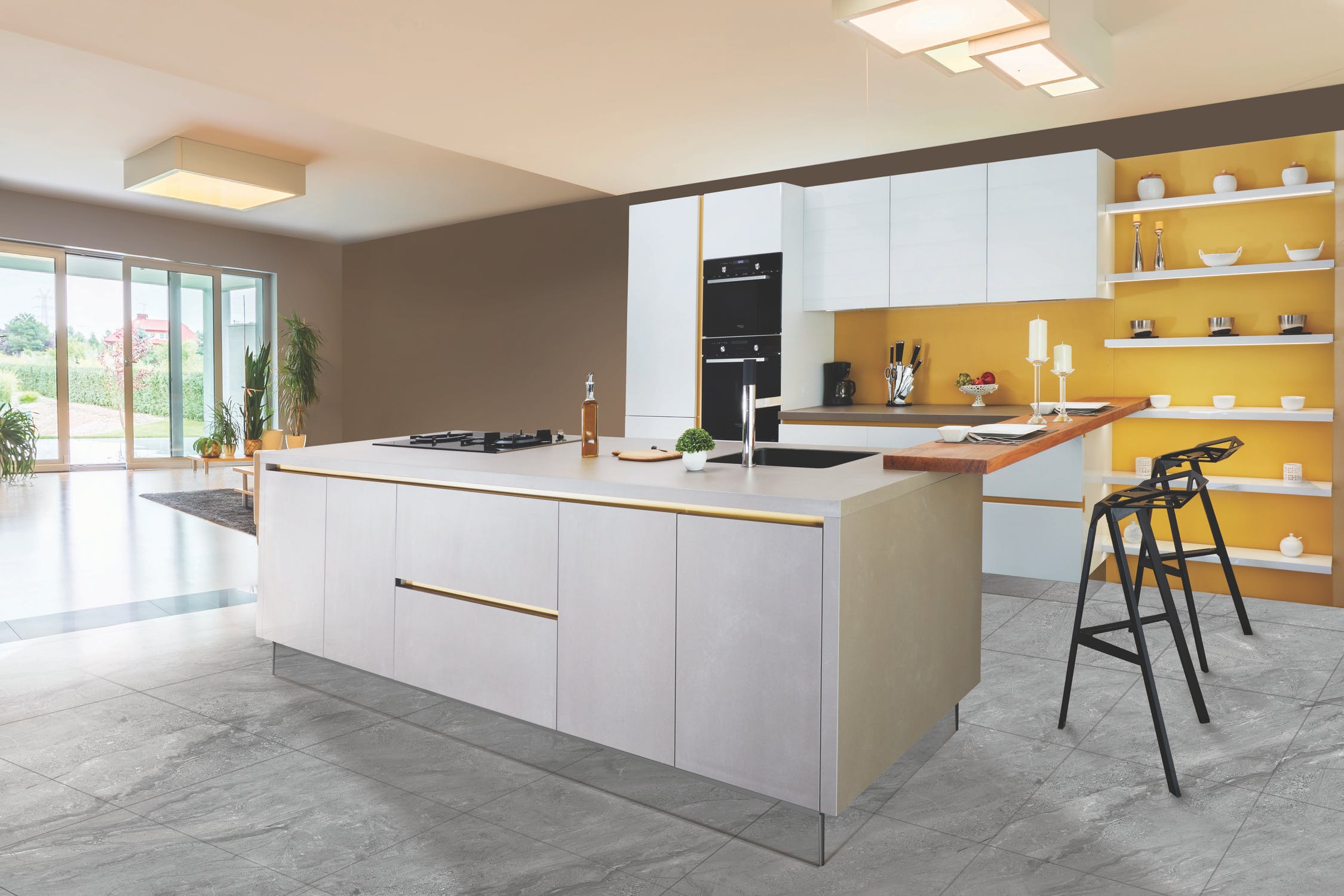 The real estate industry has a term for a certain type of realtor behavior-list and leave. Maybe you have experienced it the last time you hired a realtor to sell your property. What happens is after signing a listing agreement, the realtor puts a big, attractive sign in your front lawn and lists your property on the multilist service. Then, they drop out of sight. Ghosted. Dark side of the moon. After waiting for potential buyers to do most of the work on the internet, the next time you see your realtor is at the closing table where your friendly agent collect their commission check.

The list and leave "innovation" model is familiar too. The person who comes up with the idea is neither willing nor able to do something with it. So, he or she turfs making it into a revenue generating something to an organization that promises to do all the hard stuff. The person who swears by the idea has little more to do with it until it's time to collect the royalty checks. Not a bad gig.

This happens when doctors "don't have time for all that business stuff" or when non-sick care entrepreneurs don't really want to get their hands dirty with doctors "who are lousy business people anyway". I mean, what can be so hard about sickcare innovation anyway?

Unfortunately, in my experience, this list and leave strategy doesn't usually work because:

Think of the list and leave model as the flip side of founder's syndrome.

Sure, there are commercial technology transfer models that license something and then create a team to do the heavy lifting to get it to market.. But, in most of those instances, the PI or inventor is expected to contribute know how or continue IP or product development in some role. At the least, they show up for an open house or two before depositing the check.

Arlen Meyers, MD, MBA is the President and CEO of the Society of Physician Entrepreneurs on Twitter@ArlenMD.