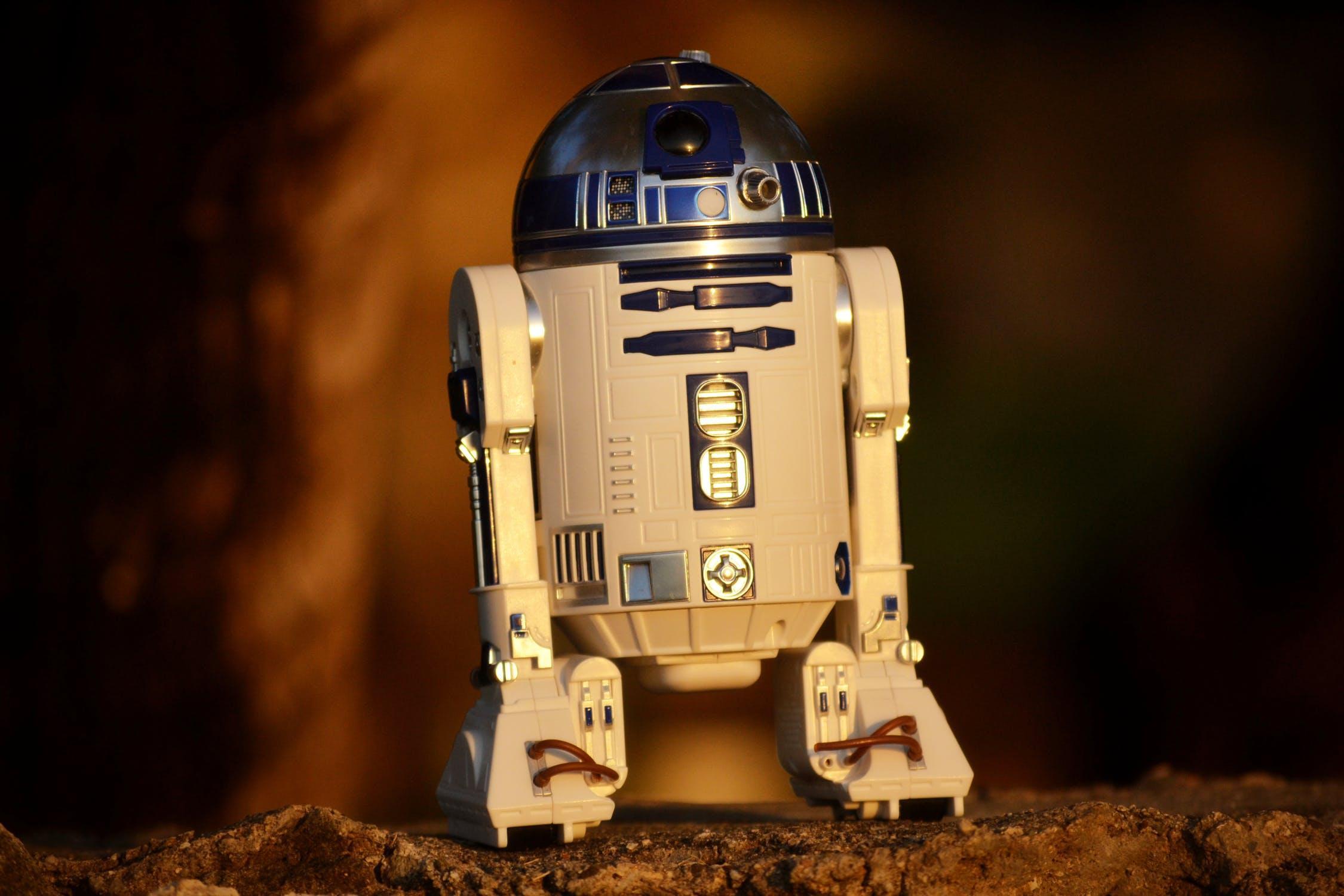 Robotics is an interdisciplinary field that spans across computer science, mechanical engineering, electronic engineering, artificial intelligence, mechantronics, mathematics, informatics, and more disciplines. Although robotics is a field created by humans, the inspiration for design and function often draws upon biology and living organisms. Recently a team of researchers from Columbia Engineering and Massachusetts Institute of Technology’s (MIT) Computer Science and Artificial Intelligence Laboratory (CSAIL) created the world’s first “particle robots”— a new genre of robots comprised of particles that individually cannot move independently, but collectively behave like a biological system.

The research team led by Columbia Engineering Professor Hod Lipson and MIT CSAIL Director Daniela Rus, published their groundbreaking work in a paper co-authored by Shuguang Li and Richa Batra in Nature on March 20, 2019. Other members of the team include Chuck Hoberman at Harvard University, along with Cornell University researchers Nikhil Ranganathan and Hyun-Dong Chang.

The researchers wrote that traditional robots are either “monolithic mechanisms or modular units with coordinated motions,” that require “explicit control of individual components to perform specific functions, and the failure of one component typically renders the entire robot inoperable.” The issue is if one part of the robot stops operating, the entire robot ceases to function. Even robotic swarms consist of independent components. The team aimed to create a scalable solution that is both resilient and powerful enough to continue functioning as a collective group, even if individual parts fail to operate.

“All creatures in nature are made of cells that combine in different ways to make organisms,” said Rus in a Columbia Engineering report. “In developing particle robots, the question we ask is, can we have robotic cells that can be composed in different ways to make different robots? The robot could have the best shape required by the task—a snake to crawl through a tunnel or a three-handed machine for a factory floor. We could even give these particle robots the ability to make themselves. Suppose, for example, that a robot needs a screw driver from the table—the screw driver is too far to reach. What if the robot could reshuffle its cells to grow an extra-long arm? As its goals change, its body can change too.”

“We think it will be possible one day to make these kinds of robots from millions of tiny particles, like microbeads that respond to sound or light or chemical gradient,” said Lipson in the same report. “Such robots could be used to do things like clean up areas or explore unknown terrains or structures.”

Each particle has a microcontroller, photo sensors, wireless module, rechargeable battery, servo motors, metal film resistor (load), and battery charger. The particle cannot move independently, but can radially expand and contract continuously without changing its center of gravity. The team wrote, “Because each particle can only expand and contract, it will remain stationary when in isolation. Even a pair of connected particles will simply oscillate, and groups of particles placed in close contact will at most perform a random walk as an aggregate.”

When the particle robots are grouped together, they produce locomotion, even in unstructured arrangements, by drawing upon statistical mechanics phenomena—a branch of physics that applies to physical phenomena in terms of the random (stochastic) behavior of a large amount of components such as molecules. When the particles expand and contract sequentially, the group moves forward.

The researchers wrote that the study results demonstrated that “physical robots composed of up to two dozen particles and simulated robots with up to 100,000 particles capable of robust locomotion, object transport and phototaxis (movement towards a light stimulus).”

Currently the researchers are testing their new particle robots at the centimeter-scales. The team reports that this new robot architecture “may be suitable for applications requiring economy of scale, adaptability and robustness,” and “the view of robots as statistical, rather than deterministic, machines can offer new insight into the control of biological systems comprising billions of cells.