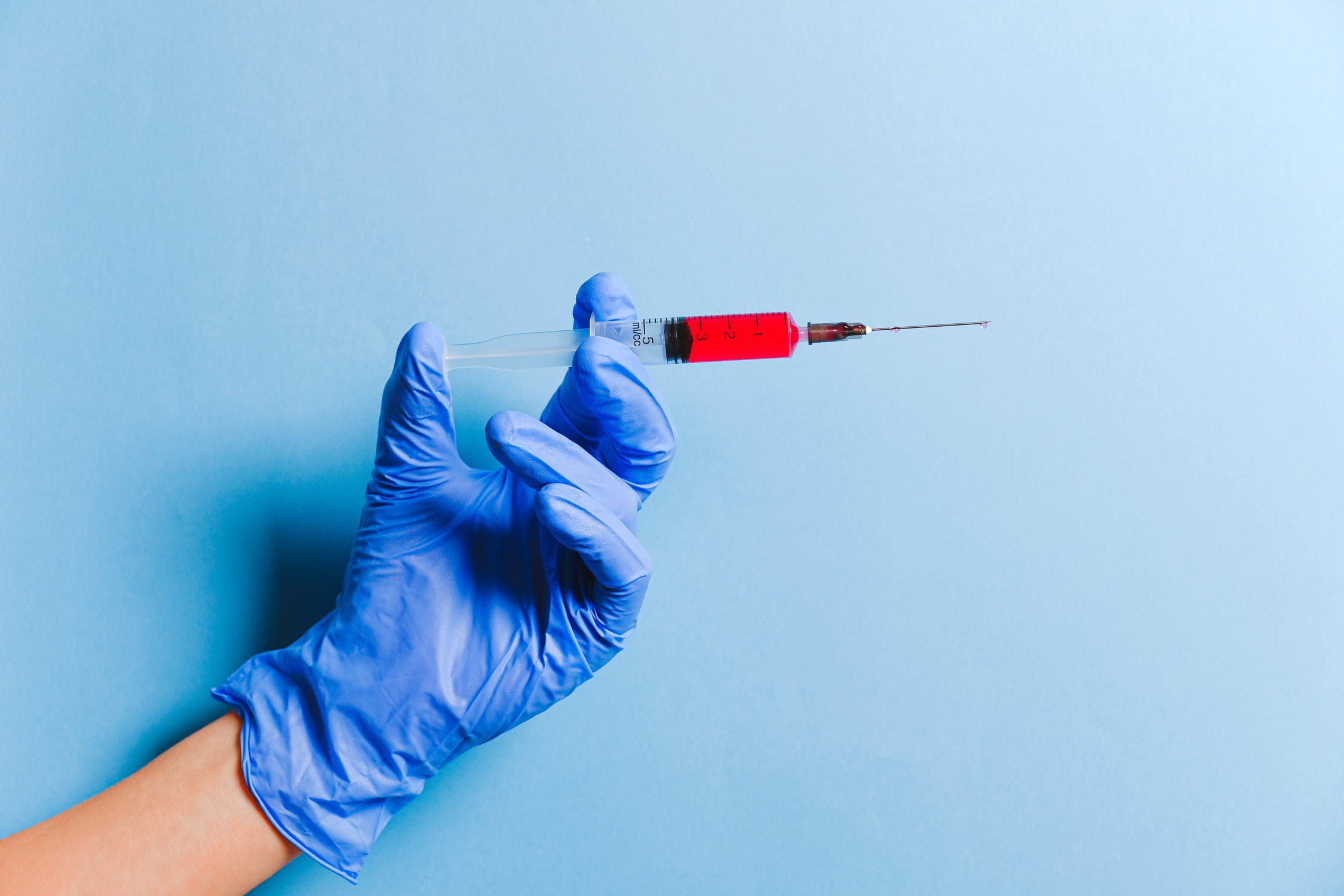 The United Kingdom has become the first country in the world to approve the Pfizer/BioNTech COVID-19 vaccine for widespread use.

British regulator, the MHRA, claims that the vaccine is safe.

The NHS is ready to start vaccinating early next week with with 800,000 doses expected to be available. The UK has already bought 40m doses of the vaccine.

How Effective is the Pfizer/BioNTech COVID-19 Vaccine & Who Will Get it First ?

The Pfizer/BioNTech vaccine has a 95% success rate.

Older people including those in care homes and the NHS staff would be first in line for immunisation.

This is the first RNA vaccine to be approved for use in humans.

Mass vaccination could start early next week to get the economy moving again.

How an RNA Vaccine Would Work & What's the Difference with a Traditional Vaccine?

RNA vaccines are cheaper and faster to produce than traditional vaccines. RNA based vaccines are also safer for patients, as they are not created by using infectious elements. They also work well with advanced medical devices, like PCR thermal cyclers, which are by scientists to amplify the strands in the samples.

Unlike a traditional vaccine, RNA vaccines work by introducing an mRNA sequence (the molecule which tells cells what to build) which is coded for a disease specific antigen, once produced within the body, the antigen is recognised by the immune system, preparing it to fight the virus.

Conventional vaccines usually have inactivated disease-causing organisms or proteins developed by the pathogen (antigens), which work by imitating the infectious agent. They stimulate the body’s immune response, so it is primed to respond more quickly and effectively if exposed to the infectious agent in the future.

RNA vaccines operate differently by taking advantage of the process that cells use to make proteins: cells use DNA as the template to make messenger RNA (mRNA) molecules, which are then translated to build proteins. An RNA vaccine is made up of an mRNA strand that codes for a disease-specific antigen. Once the mRNA strand in the vaccine is in the core of the body’s cells, the cells make use of the genetic information to create the antigen. This antigen is then shown on the cell surface, where it is recognised by the immune system.

With the national lockdown coming into an end starting from today and new tier restrictions introduced, British people are hopeful that the Pfizer/BioNTech COVID-19 vaccine will bring a sense of normality to their lives.