Understanding the Science Behind Airplanes

Understanding the Science Behind Airplanes 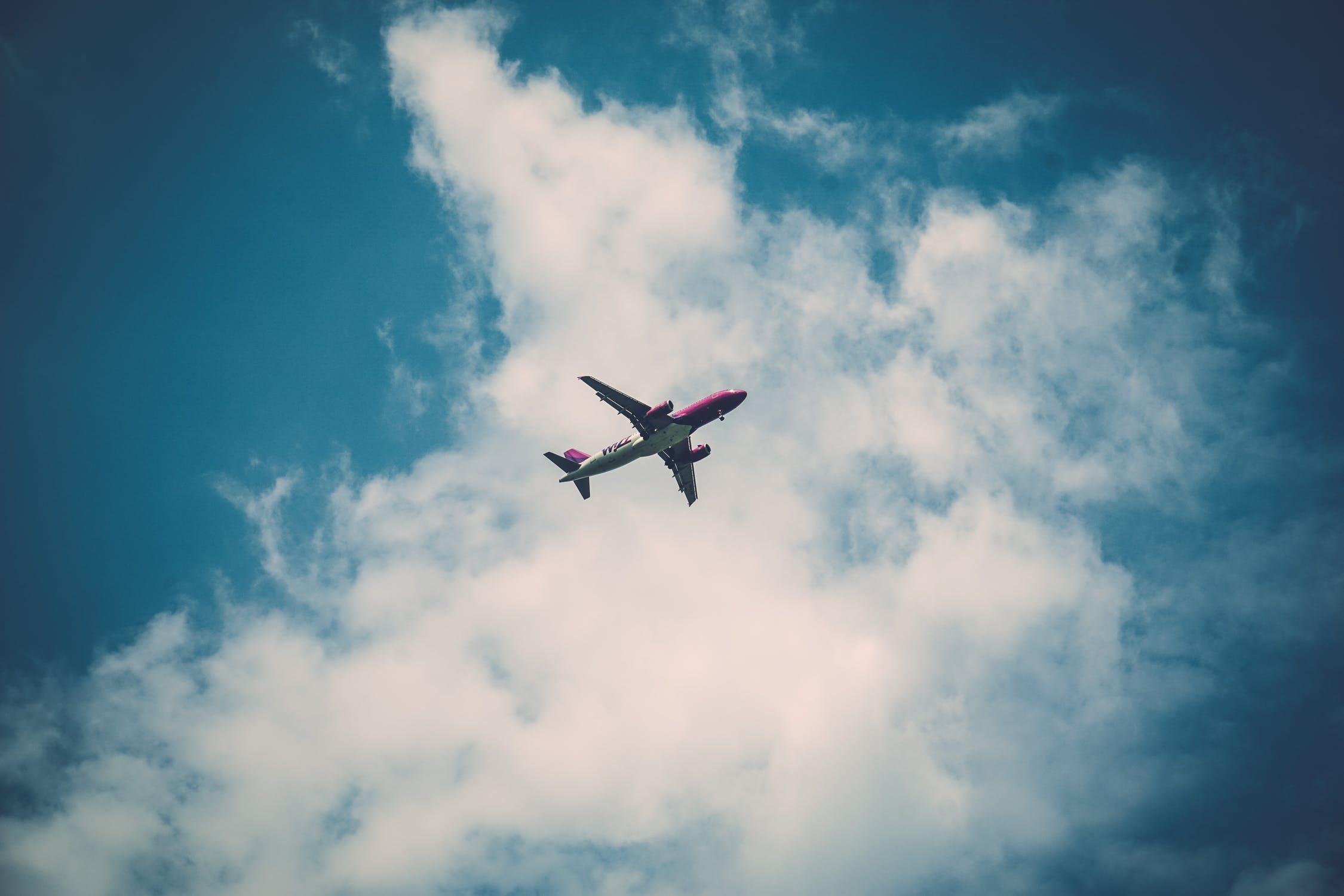 The number of passengers flying out of UK airports has increased by 27% over the last nine years, and will continue to grow in the coming years. How do the pilots get thousands of tonnes of steel, passenger and luggage off the ground and 30,000 feet in the air? Let's take a look at the science behind aeroplanes and how flight works against the forces of gravity.

To understand the science behind aeroplanes, first, we have to understand Bernoulli's Law. This law of physics describes the behaviour of fluid under varying conditions. In this case, the liquid the law is referring to is the atmosphere. When it comes to flight, Bernoulli's law states faster-moving fluids create less pressure. The shape of an aeroplane's wing creates higher pressure below the wing and low pressure above it, generating lift — one of the four principles of flight.

The Four Principles of Flight

There are four principles of flight — lift, which we've already mentioned, as well as drag, thrust and weight. Each of these plays a role in an aeroplane's ability to fly.

First, let's look at the weight. This includes the overall weight of the aircraft, the passengers, the luggage, as well as fuel and supplies. The weight of an aeroplane is a delicate balance. If it weighs too much, it won't make it off the ground. If it doesn't weigh enough, the air currents will toss the craft to and fro, making it impossible to control.

While gravity is pulling the weight of the aeroplane down, drag is trying to force it backwards. The plane is moving fast enough that it is displacing air, generating drag and friction as the atmosphere tries to keep the craft from moving forward too quickly.

Next is thrust. The aircraft is continuously fighting gravity and trying to get its weight off the ground. It does this with the propulsion or the forward motion from the engines or propeller. An aeroplane needs to be able to move fast enough that the lift generated by the wings can overcome the weight holding it down.

Finally, lift occurs when the thrust is powerful enough to overcome the drag forcing the plane back, and the weight keeping it on the ground. The shape of the fixed wings allows the air to move faster over the tops of the wings than the bottoms. That brings us back to Bernoulli's law — the faster-moving air creates lower pressure, so the high pressure beneath the wing can push upward.

When you combine these four things, together they create the science of flight.

Getting off the Ground

Getting the aeroplanes off the ground is only one part of the puzzle. Jumbo passenger jets can weigh upwards of 800,000 pounds. Jet fuel by itself weighs 6.7 pounds per gallon on the ground. The goal of passenger airliners is to reach their cruising altitude — between 31,000 and 38,000 feet — as quickly as possible. Once they reach that cruising altitude, the air is thinner — reducing drag and making it easier for the craft to reach their destination.

This high altitude also makes the flight safer for the passengers and crew. Obstacles like birds are more likely to be a problem when the craft is closer to the ground — during takeoff and landing, primarily. Since the commercial airliner is trying to reach its cruising height within about 10 minutes of takeoff, it dramatically reduces the threat of a bird collision.

The design of these passenger liners handles the lack of pressure at these extreme altitudes as well. The cabin is pressurized and sealed so you can breathe comfortably and even move around the plane once it reaches its cruising altitude. Smaller planes and helicopters aren't designed to function in these extreme conditions, making their maximum operating altitude around 15,000 feet — less than half the cruising height of a commercial airliner.

The Science of Airplanes

A lot goes into creating a massive passenger airliner, but the science behind aeroplanes isn't as complicated as you might think. You only have to master four basic principles — lift, thrust, drag and weight — and learn how to conquer gravity to create something that flies. You can explore the basics of flight at home with a paper aeroplane or one made of balsa wood, or with something more complex like a drone or a remote-controlled aeroplane.

The principles of flight are something we take for granted. We don't think about how the aeroplane gets off the ground when we leave for a business trip or a vacation. We just get annoyed when the plane doesn't take off on time. The next time you head to the airport, take a moment to appreciate the science behind the plane you'll be riding to your destination. Without drag, weight, lift and thrust, you wouldn't even be getting off the ground.