When a Conservative Agrees With Al Sharpton about Emergency Care

When a Conservative Agrees With Al Sharpton about Emergency Care 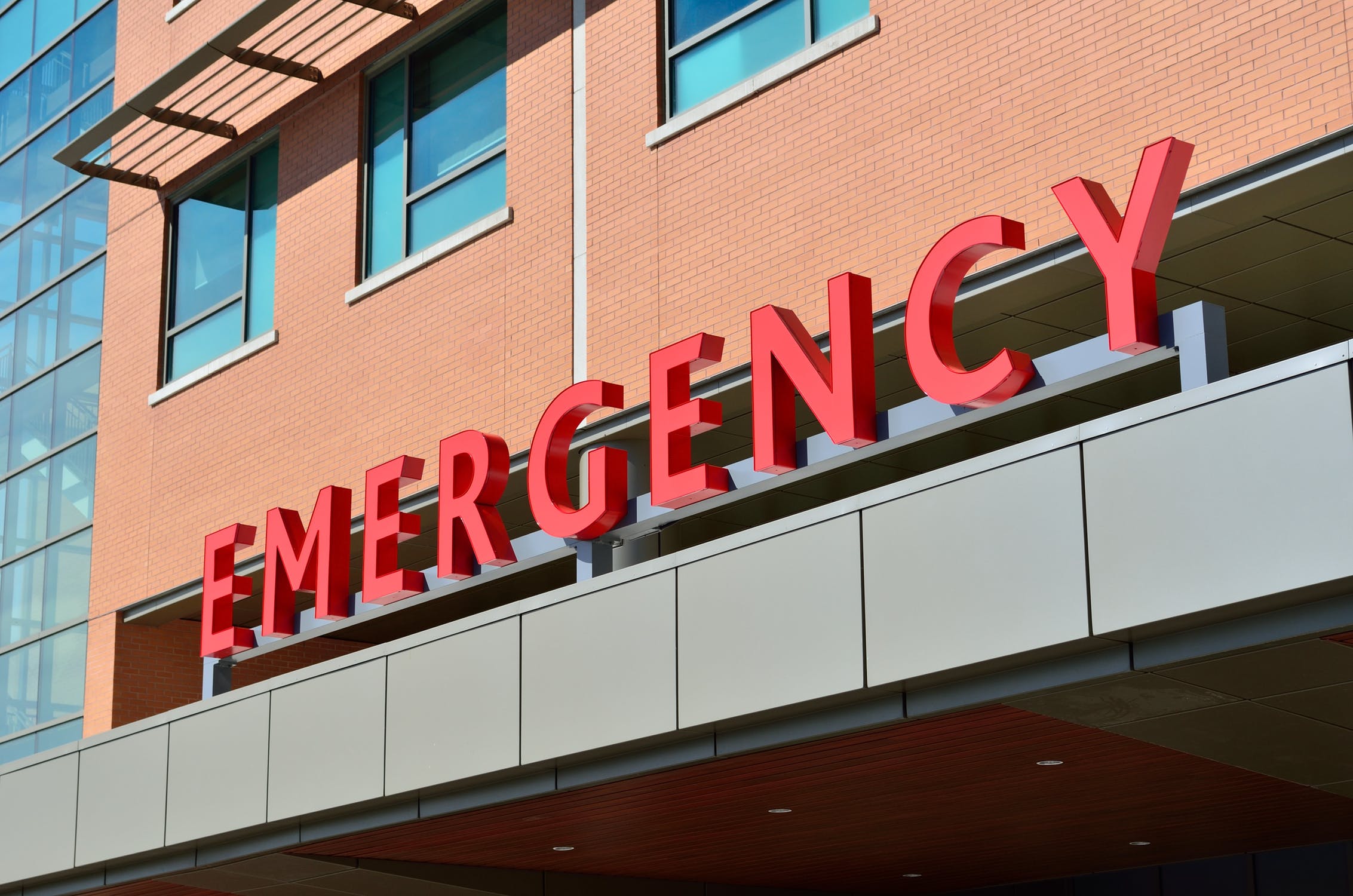 I never imagined in my wildest dreams that I, a relatively conservative Midwestern Emergency Physician, would see the day where I agreed with something Al Sharpton said in his recent correspondence to the Congressional Black Caucus.

The greatness of this country, though, has always been evident when it comes to our commitment to provide care for the most vulnerable in our midst. Thankfully, this is not a conservative versus progressive issue. It is a human issue.

The undeniable truth is that we are on the verge of an absolute catastrophe in health care. And when two people from completely polar opposites of the geopolitical cookbook can come together and agree that the health and well-being of a huge section of the population is being placed in peril, you better damn well listen. The balanced billing legislation put forth by Senator Lamar Alexander does just that. It provides a mechanism for large insurance companies to pocket billions of dollars in revenue while essentially bankrupting Emergency Departments, private Emergency Care Groups, and small rural hospitals all across America. Those who sign on to this will go down in history as committing one of the most egregious acts of neglect ever enacted, and our indigent and working poor will be affected more than anyone.

But trust me, there will be plenty of misery to go around when the wait times in Emergency Departments soar to unimaginable heights due to hospital closures and Emergency Physician staffing cuts and every suburban and big city hospital bed is filled to capacity. You will sit, you will wait, and you will probably die as we will simply have no place to put you. And in a rush of coronavirus cases requiring massive shifts in medical care, your cancer, your stroke, your heart attack will be an afterthought, a casualty of the times.

Simply put, no legislator should dare sign off on this legislation who hasn’t shadowed an Emergency Physician for at least one shift in a major urban hospital. Come, let us show you the damage you will do if you do not permit Independent Dispute Resolution that is both unbiased and accessible.

I know this danger on the horizon, because for the last twenty-six years of my life, myself and thousands of my Emergency Physician colleagues have shown up to work and cared for the tens of millions of people that will be affected by this legislation. These are people of color, people looking for a new life in a new land, these are people who dig holes and pour asphalt, and work as nurse’s aides and Uber drivers, flip burgers and buy phones with week-to-week plans. These are the people that form the frayed knots and tattered threads of the beautiful tapestry of the human condition, and you will be content to pass legislation that will flat-out kill them and their children. Shame on you if you allow money to pour into the coffers of insurers who “promised to cover their bills” only to saddle these lives with impossible copays and deductibles while at the same time holding back payment to the providers.

You wonder why more than 110 small rural hospitals have closed since 2010? Turn the mirror around and get used to it, because that number is about to explode. Just last year UnitedHealthcare earned over $1 billion profit each month, yet, at the same time, it reduced the amount of revenue spent on patient care. This is in addition to an approved 7% cut in Medicare for Emergency Care and funding caps on Medicaid as states limit their financial exposure. In commercial reimbursement, Emergency Physicians collect about one-third of the patient responsibility and are routinely paid significantly less than the plan’s “allowed” amount. This model is simply not sustainable.

Emergency Physicians comprise only 4% of doctors, yet we provide over 67% of all uninsured care in this country and over 50% of care covered by Medicaid and CHIP. Without us, the system will collapse. We are the safety net, and you are tearing a hole in its fabric for the benefit of the insurance lobby. Nothing else matters if we can’t adequately fund and staff our nation’s ERs—don’t you know that?

We have to fix balanced billing—that is something we can all agree on. But as it stands now, all independent dispute resolutions coming out of the committee are biased toward insurers, and that has to end. Federal law (EMTALA) mandates that all patients who visit the Emergency Department receive emergency care no matter how little their insurance plan pays. Insurers know this and manipulate the median by offering low “take it or leave it” contracted rates. This will only get worse as insurance companies feel more and more emboldened to flex their muscles behind legislation that will permit them to continuously shift the plan’s mean reimbursement downward.

It’s a brilliant revenue model . . . and one that may one day kill all of us.

Dr. Louis M. Profeta is an emergency physician practicing in Indianapolis and a member of the Indianapolis Forensic Services Board. He is a national award-winning writer, public speaker and one of LinkedIn's Top Voices and the author of the critically acclaimed book, The Patient in Room Nine Says He's God. Feedback at louermd@att.net is welcomed. For other publications and for speaking dates, go to louisprofeta.com. For college speaking inquiries, contact bookings@greekuniversity.org.