When a Physician Attends the Funeral of a Patient

When a Physician Attends the Funeral of a Patient 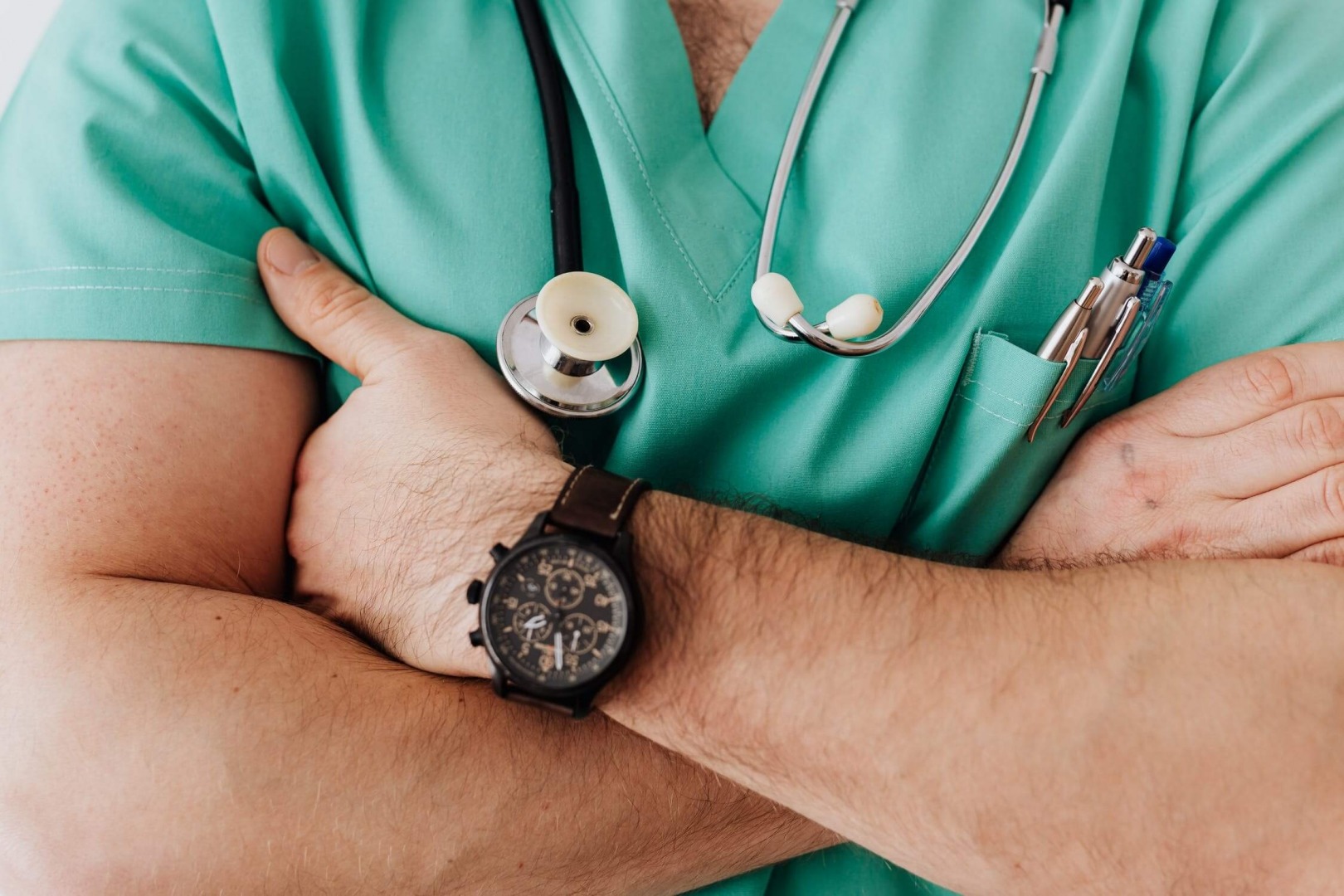 I stood at the doorway of the funeral home, a 26-year-old woman lying in the open casket off to the side.

Standing out among the crowd of mourners was a tall man holding his one-year-old daughter, her curly locks of hair bouncing as he moved.

It was only two years ago that I first met her. “We were just married a couple months ago. I must have gotten pregnant on our honeymoon,” she told me as soon as she sat down. “We want 4 or 5 children, so we wanted to try right away.” Her eyes were wide with excitement. Her husband smiled at her while taking her hand.

I was a fairly new doctor, not yet married myself, and embarrassingly, a bit envious of their relationship. They had an ease about them, as if binding their lives together was the most natural thing to do. Although I had just met them at this first prenatal visit, their warmth welcomed me into their fold.

Unfortunately, her pregnancy wasn’t as easy going as she was. In the first trimester, she had severe nausea and vomiting. We tried non-medical remedies, then medications, then finally I had to admit her to the hospital because of dehydration and weight loss.

When I saw her in the hospital, she greeted me with a smile and, “Oh, I’m good. I’m throwing up less now.” But her sunken face couldn’t mask her misery. After a week, I was able to discharge her. I arranged for a visiting nurse to come to her home daily to administer fluids and monitor her weight. Gradually, her “morning” sickness began to wane, and she could tolerate food. As she became stronger, she started to enjoy her pregnancy.

In the second trimester, she still didn’t look pregnant due to her tall stature and lack of weight gain. Her pale complexion though, was transforming to a rosy glow. At their ultrasound, I remember her exclaim, “I’m having a girl! I love so many girl names. It is going to be so hard to choose her name!” And then, as an afterthought, “Oh, by the way, I found this lump in my breast while I was showering the other morning.”

“Your breasts can change a lot in pregnancy,” I explained to her as I examined her breast. “This feels like normal pregnancy-related changes, but let’s keep a close eye on it. I will check it on your next visit.”

The next appointment, I asked, “any changes in that breast lump?”

To me though, it seemed a little more prominent. “I truly believe this isn’t anything to worry about, but I’d like to be cautious and get a second opinion. I’m going to send you to a surgeon I’ve known for years.”

Within a week, I received a call from the surgeon. “I really think this is benign. She is only 25. But I did recommend a biopsy just to be sure.”

As we suspected, the results came back benign. The patient and I moved on, never thinking about the lump the rest of the pregnancy.

My partner was on call when she went into labor and delivered her baby. All went smoothly, and I saw her the next day. Although tired, she was happy. “Isn’t she beautiful?” as she handed me her daughter tightly wrapped in a blanket. After talking for a few minutes, she added, “I think that lump in my breast is bigger, like a lot bigger.”

She unsnapped her gown and lowered it to expose her breast. I could easily see the lump. Since her breasts were beginning to engorge with milk, I again thought this was just normal changes. How could it be anything else, we had a normal biopsy just two months ago. But deep down, it must have alarmed me, and I told her “see the surgeon later this week.”

Days later, when she saw the surgeon, there were skin changes on the breast — puckering and redness. Because she was nursing, the surgeon was a bit on the fence about doing another biopsy, but told her it might be a good idea. So the patient scheduled the biopsy a couple weeks out, too tired to think about it any sooner.

With a brave face, she responded to the results with “I will fight this. I am stronger than any cancer.” Unfortunately, the cancer spread like a wildfire and, despite her best attempts, she could not stop it from overtaking her body. Within a year, she died.

I was numb. I couldn’t even register the possibility that she died. My mind was swimming with questions. Did I miss something? Could I have caught it earlier? But we had the negative biopsy … I know both the surgeon and I were lulled into thinking she was too young to have cancer. When I saw the surgeon next, he looked like he had aged 20 years. He was devastated and truly grappling with what happened, second-guessing himself as well.

The patient’s husband called my office about the details of her funeral. “Please pass the information on to Dr. Eisenberg.”

It took every ounce of strength for me to go to the funeral home. I imagined this family hating me, hating the sight of me, hating what I symbolized and yet, her husband invited me. The viewing room was crowded with so many people. I could have easily slipped in and out and no one would have noticed. But I pushed myself to walk in, view all the posters with photos of her, her daughter, her family. I owed her that respect.

I saw the open casket and turned away. That’s when I saw her husband. I didn’t know what to say. I felt like I knew them, but realized after seeing all the photos, I just knew a part of who they both were. He gave me a hug and heartily thanked me for coming. I mumbled a few words, and then someone pulled him away. I walked out quickly, tears flowing.

Despite the many years that have passed, her memory will always linger with me. Sadly, this was the first of several funerals I would attend over the course of my career. It is a reminder of the tenuousness of life and limitations of medicine.