Will Surgeons Lose their Skills in the Age of Automation?

Will Surgeons Lose their Skills in the Age of Automation? 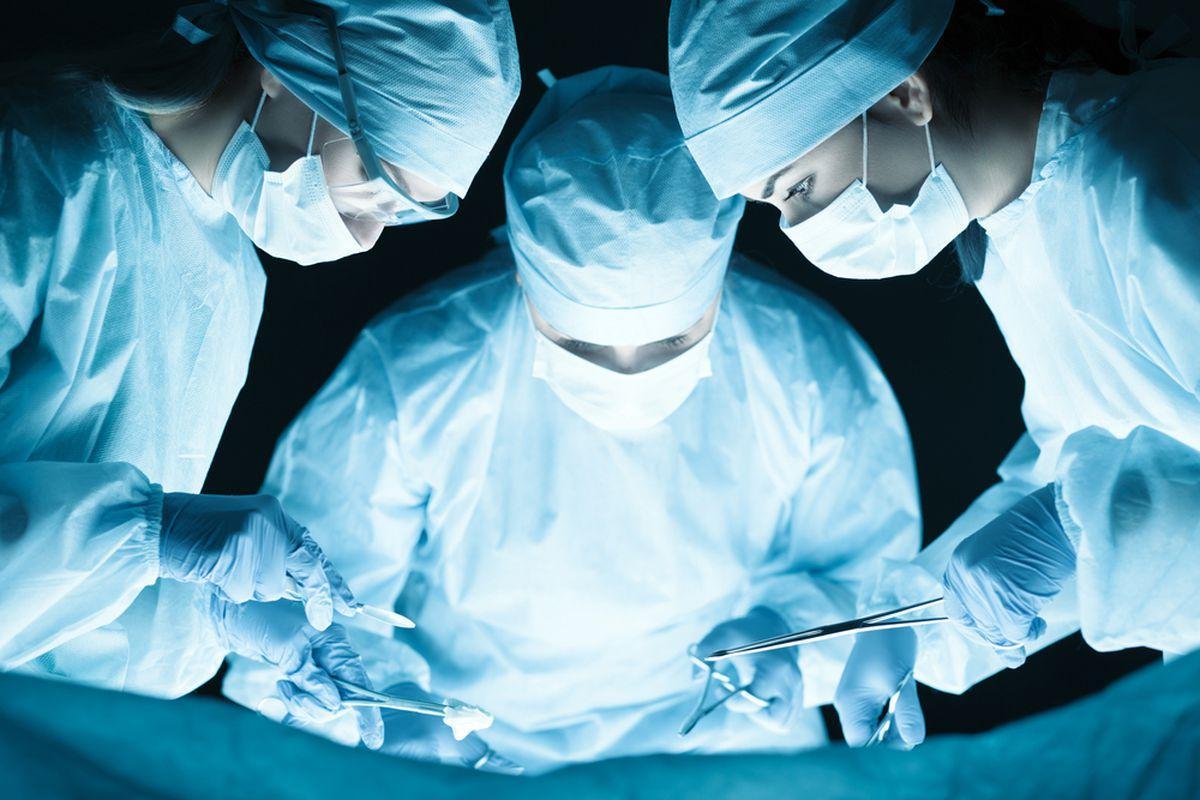 The sick care industry has a lot to learn from the airline industry, like flight operations (OR scheduling and turnover), cockpit management (check lists, time outs and huddles) and demand management and pricing (new models of charging for unused OR time, particularly on off peak hours and week-ends).

But investigators say they are at a loss to explain why the pilots didn't follow the same procedure performed by another flight crew the previous day when they encountered a similar issue. A different flight crew had experienced the same issue on a flight from Denpasar to Jakarta the previous day, but had turned off the automatic safety feature, known as the manoeuvring characteristics augmentation system (MCAS) and took manual control of the plane.

"Flying the plane" in the OR has become increasingly automated and, like the airline issue, it raises important questions about how we educate and train future surgeons, anaesthesiologists and surgical teams. Yes, surgical simulators are more common but cannot duplicate all situations. The use of robotic devices challenges the conventional see one, do one, teach one surgical training model. The internet of medical things, using multiple medical devices and monitors in the OR, presents its own challenges.

Every surgical specialty accreditation group defines the numbers and types of procedures a trainee is required to do and demonstrate competency doing it by the end of their training to be eligible to sit for board accreditation exams. However, the system is not foolproof, poorly tracked and subject to "the luck of the draw" when it comes to how many of a given case an applicant has done and whether they have done it as the operating surgeon (sitting in the left seat) or as an assistant (co-pilot). Flying solo on a surgical robot is different than doing a procedure with an experienced attending holding your hands. It is also a self reporting and tracking system by each applicant and thus subject to mistakes, fraud or abuse.

The problem goes way beyond technical skills, pervading cognitive skills as well. In this age of AI, machine learning and neural networks, how do we know when to switch from auto-pilot to manual over ride?

Just think about it. How many times has that comforting voice on Google Maps taken you in the wrong direction? Did you disable it and just pull out a map? We need to study surgical automation and how to train for it.

Please be sure your tray tables are in the upright position and that your seat belts are securely fashioned. Enjoy your flight and be sure to disable your cell phones during take off.