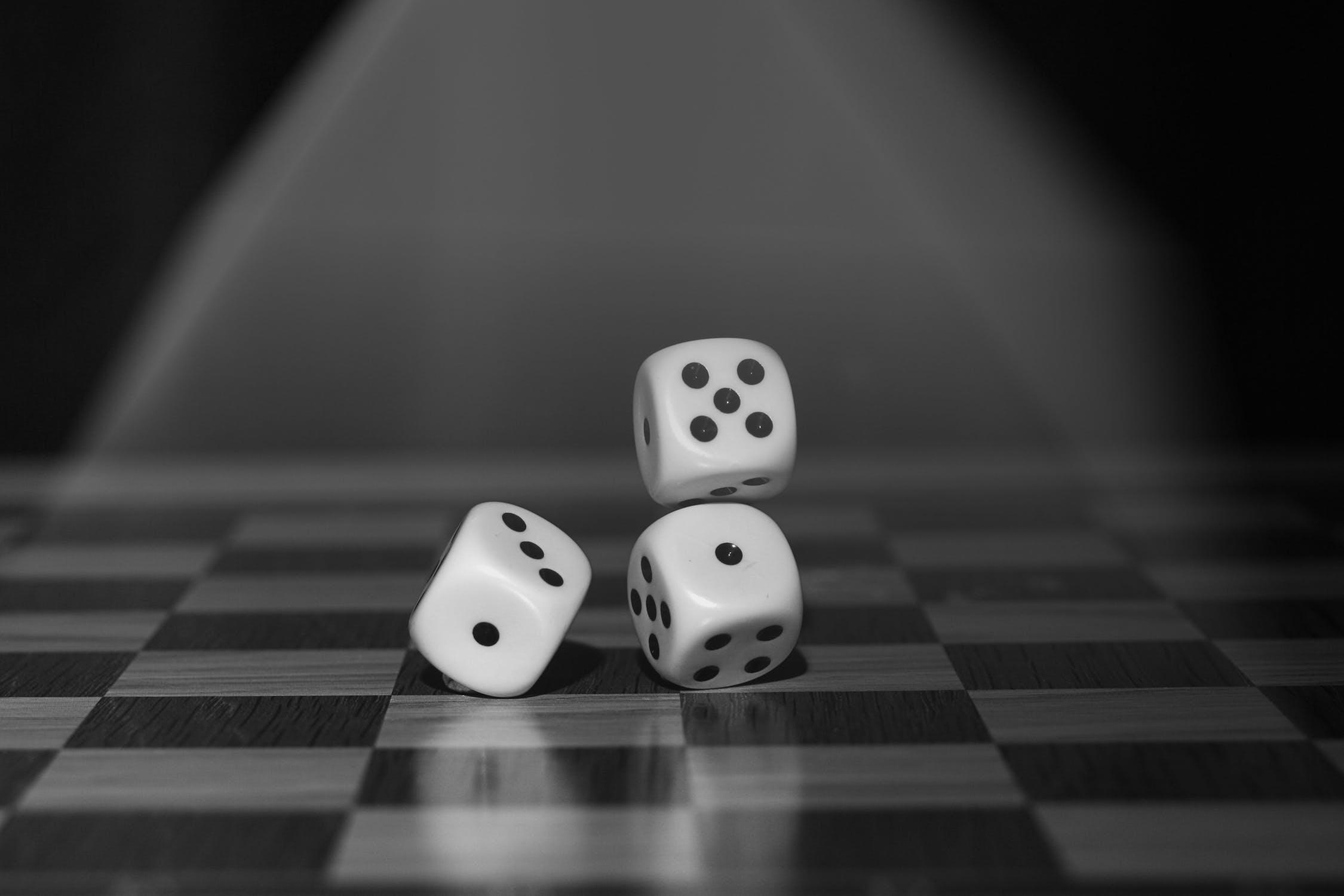 Robert H. Frank is a Cornell economist who was one of the 2% of patients who survived an episode of sudden cardiac death. He attributes it to dumb luck, given that an ambulance happened to be only a few minutes from where he suffered his attack. So, you can understand why he would write a book entitled, “Success and Luck: Good Fortune and the Myth of Meritocracy.”

He uses an example of an experiment done by some UC Berkeley psychologists. The researchers sent volunteer subjects into small rooms in same-sex groups of three and gave them a complex problem to solve. They randomly assigned one member of the group as its leader. Thirty minutes later, they entered the room with a plate of four cookies for the three volunteers. Guess who ate the extra cookie? The leader. Was it talent, hard work, or just luck because he or she was randomly chosen to be the leader 30 minutes before?

What about these 32 people? Why are they famous?

He presents the argument that luck plays more of a role in our success that we would like to admit. By luck he means where were born, the neighborhood our parents chose and, therefore, the schools we attended, who are parents are, and whether we are healthy. Furthermore, being a part of the “haves” hardens us to the “have-nots” who have not been so lucky to have the opportunities to succeed despite their talent and effort.

According to Frank, those who identify themselves as conservatives attribute their success to luck less than liberals. Also, when it comes to philanthropy or giving, the “lucky crowd” gives more. It might explain why those in upper income brackets, like many doctors, tip less, are cheap, or give less of a percentage of their income to charity that those in lower income brackets. The thinking goes that they have worked hard and they are entitled to keep what they have earned.

He does not dismiss the American dream and acknowledges that talent and effort are often rewarded. However, he points out, there are many with talent and perseverance who do not succeed because they were not lucky enough.

The myth of the meritocracy is that entrepreneurial success, or success in other aspects of life, are strictly due to talent and effort. Truth be TOLD, more than we would like to realize, it is really about Talent, Opportunity, Luck, and Determination.

Being born and living in the right zip code or country is in many instances more important then your genetic code. Hobbled by the financial crisis and recession that struck as they began their working life, Americans born between 1981 and 1996 have less wealth, less property, lower marriage rates and fewer children than any other generation of young adults born since the Great Depression.

Recent research indicates that the pathway to success has nothing to do with grit or how much you practice something. It probably has more to do with meeting that person in the seat next to you on a flight to Denver.

Are you feeling lucky today? It's a good day to pick your parents.

Arlen Meyers, MD, MBA is the President and CEO of the Society of Physician Entrepreneurs on Twitter@ArlenMD