An A+ Punishment for Felicity and Others: Create Cy Pres Awards

An A+ Punishment for Felicity and Others: Create Cy Pres Awards 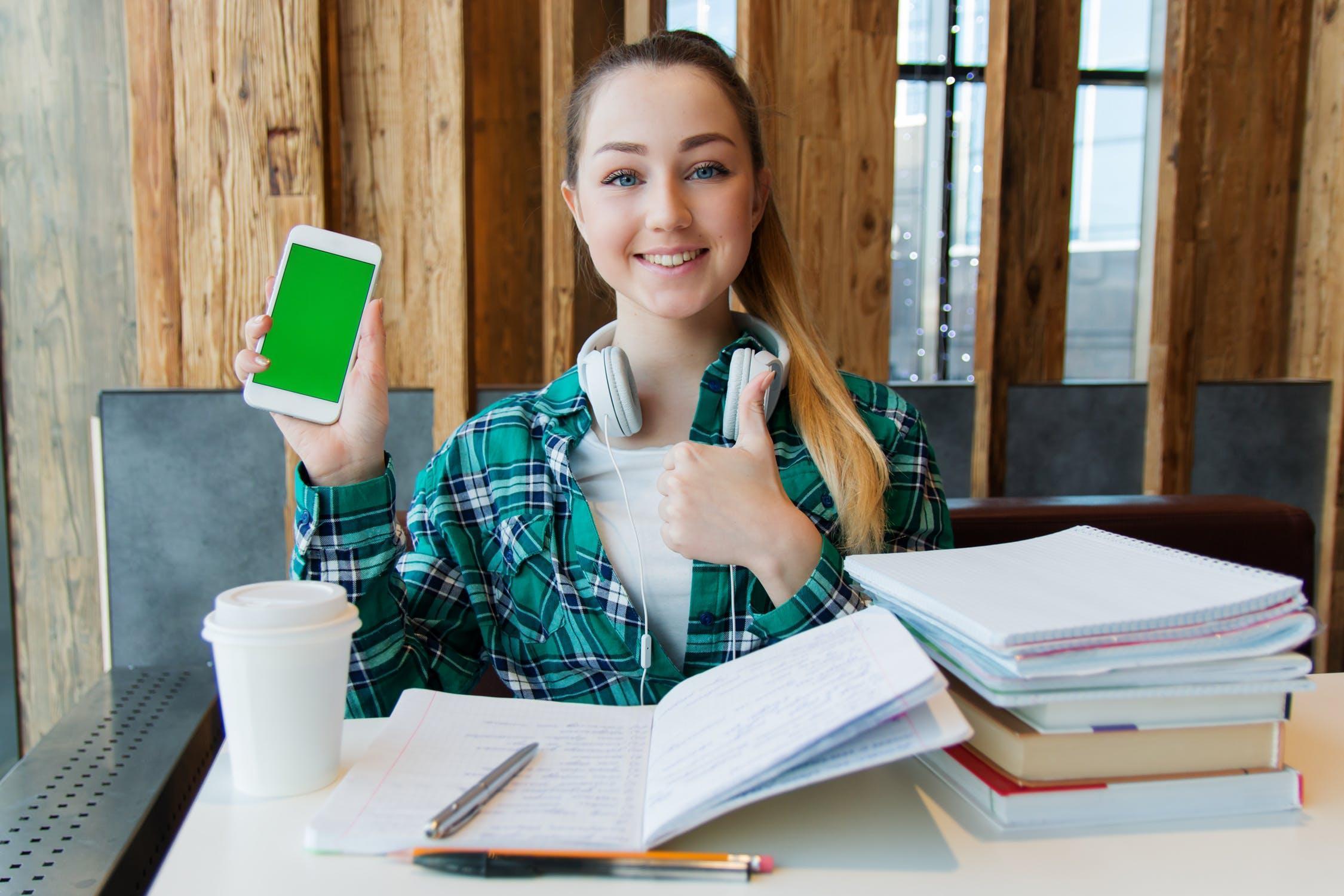 Those pleading guilty in the college admissions scandal can donate large sums of money to a cy pres fund that benefits low income kids and the non-elite small colleges that serve them.

Folks, yesterday saw guilty pleas of a dozen or so wealthy parents and coaches for bribery, illegal money transfers across state lines, and tax fraud among other charges. Felicity issued an apology, seemingly sincere. She talked about the damage she had done. Key words: talked. Talk is cheap.

Here’s an idea I want to refloat: When we get to the punishment phase, I want to reiterate the idea of a cy pres award. Elite colleges were harmed. True. But the whole incident shines a spotlight in inequality in education and across America. And, ironically, the bribes ostensibly went to help low income kids. Yup, that’s the tax fraud part.

So have those pleading guilty do just that: donate large sums of money to a cy pres fund that benefits low income kids and the non-elite small colleges that serve them. Redistribute the cy pres to colleges with more than 40% Pell eligible students and/or 50% first gen students and under 1200 students and endowments under $10 million. Then use the funds for scholarships and institution sustainability.

The cy pres agreement would be part of a court ordered settlement and the distribution could be decided by a cy pres committee or designated court appointed official. Make lemonade out of lemons. Force these parents to do what they actually said: give to help low income students. Do good from bad.

This isn’t an unusual idea. It happens in class actions all the time, on the theory that dollars for wrongs done don’t actually compensate all those who were hurt. So who was hurt by the admissions scandal? Not a small group. But one group was the non-elite colleges and their students who were the named recipients of the fraudulent charity. Well, make that “charity” a reality and force monies to actually go to kids in need at colleges that serve them — those small non-elite colleges that are fading off the face of the educational landscape — the colleges that stand in sharp contrast to the elites which were the destinations of those bribed.

Just saying: justice can be done, at least in part. Do it.