Are You Cut out for a Job in Politics?

Are You Cut out for a Job in Politics? 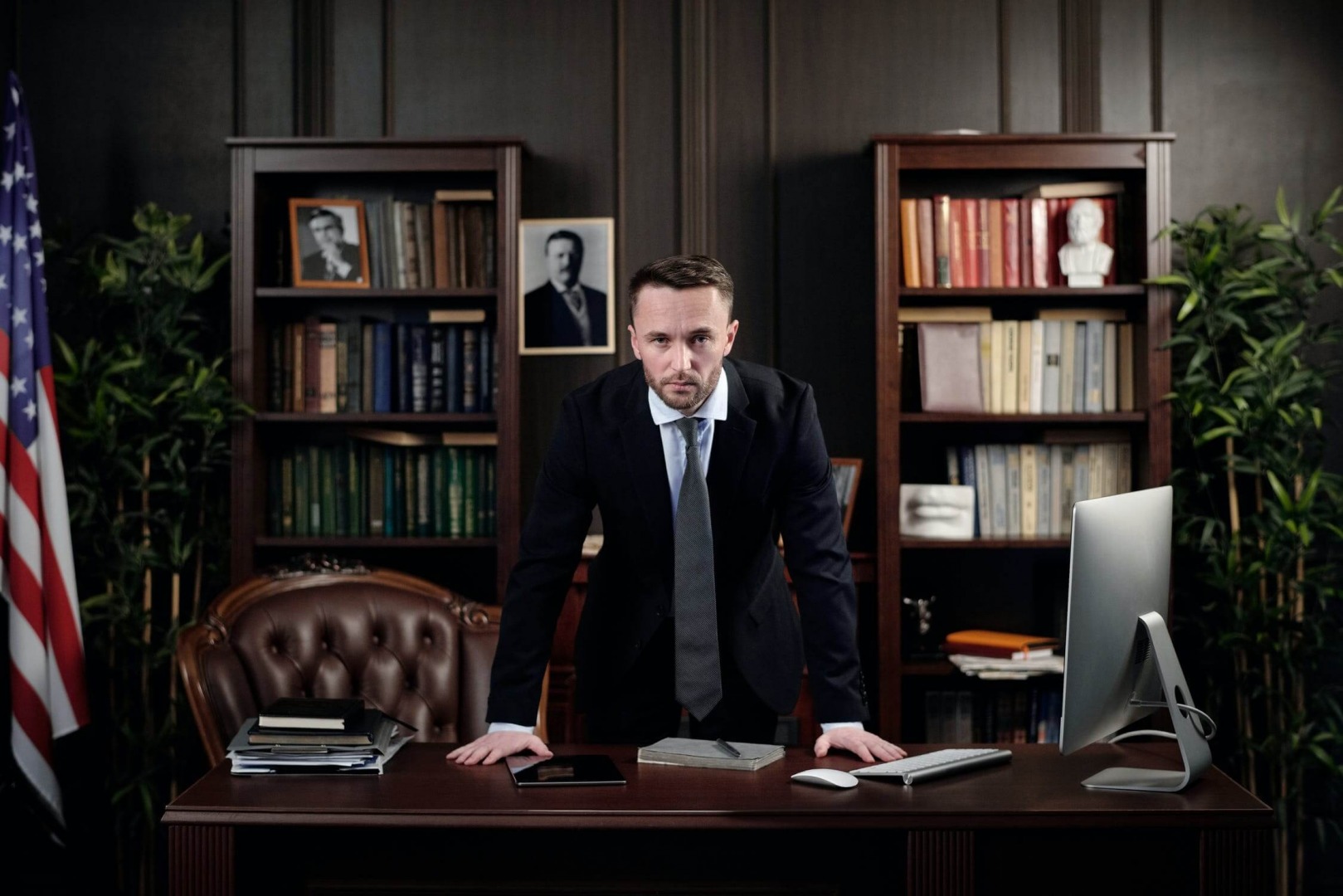 Do you often wish you could effect more change in the world?

Do you have a passion for getting involved in your community? Have people heard you speak and told you, "you should go into politics"?

Politics is a lifelong ambition for many, ever since they ran for class president or trounced an opponent in their high school debate club. But real-world politics can be brutal, cutthroat, and full of compromise. Not everyone has the right character for it.

So how do you know if a career in politics is a wise career path? 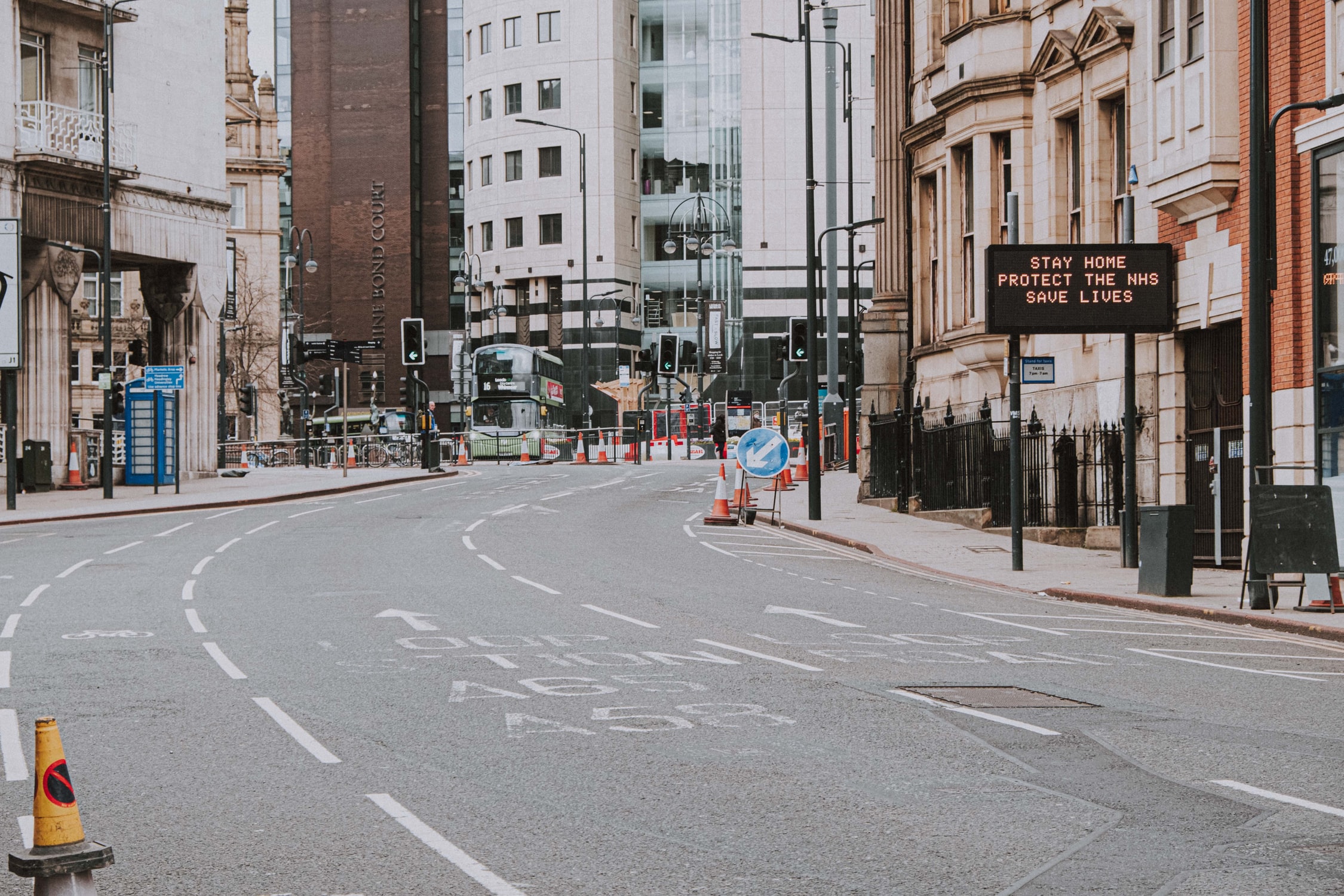 You want to bring positive change to your country. While some think of politics as somehow disconnected from reality or daily life, the truth is, politics is intensely personal. For a country to move forward, its people must take responsibility for its future. To have a successful career in politics, you should be passionate about changing your country, and your society, for the better -- to rise above self-interest and work to improve the lives of others.

You're tenacious. Politics is not for the faint of heart. Not only does it require determination and resilience to work your way up to occupying public office -- it also takes that same determination once you get there, to maintain your moral principles while still accepting the compromises necessary to make policy that works. Politics is not for those who give up easily.

You have good negotiation skills. Speaking of compromise -- as a politician, you'll find yourself negotiating with members of the opposing party, the private sector, the international community, and many others. Negotiation is sometimes jokingly referred to as "the art of letting others have your way." In a country that's increasingly more polarized, the ability to de-escalate and find common ground is critical.

You're a hard worker. Politics is not your typical nine-to-five job, where you clock out promptly and can forget all about it until the weekend is over. Politicians regularly work long hours, weekends, over holidays, and whenever they're needed. Political figures are expected to be present during emergencies or crisis situations. It's a job that will likely take over your life, for good or ill.

Why Politics Might NOT Be the Career for You

You're too sensitive. Politicians frequently come under attack: from critics, from constituents, even from members of their own party at times. If you're thin-skinned in any way, a political career might not be the best choice. A politician must be able to weather criticisms and accusations with calm, tact, and grace. Depending on your circumstances, even a mild outburst on social media can require significant damage control

You value your privacy. To take public office is, in many ways, to give up what you previously thought of as your private life. Not only do politicians become public figures whose every public action may be open to scrutiny and even misrepresentation, but private events from your past could also be unearthed and used against you during elections -- or at almost any other time. A career politician must be prepared to have their life come under the spotlight for the duration of their career.

You don't have patience for bureaucracy. As the saying goes, the wheels of politics grind very slowly. Making those changes you want to see in the world isn't an instantaneous process by any measure. Making decisions and passing laws will take lots of time, paperwork, and overcoming legislative hurdles, as well as resistance from opponents of your policy. Some politicians work at their chosen cause for years -- or even decades -- before they manage to make much headway. This is another example of a political career requiring lots of tenacity -- you must expect to meet with bureaucracy, delays, and frequent frustration as you work toward your political goals.

You're too aggressive. While it's important to stand your ground on issues or champion a cause, you must also be cautious not to be too aggressive in your approach, lest you not only put off undecided constituents, but even those on your side who feel you're pushing too hard. Policies take time to develop, and societal change often moves slowly. Politicians who are agreeable and not overly aggressive or radical tend to have more success.

You Can Work in Government Without Being a Politician

The good news is, if you don't think politics is for you, there are still other positions you can take in the government. Government offices need all types of staff, from admin clerks to drivers to skilled speechwriters.

If you do want to pursue public office, but dislike the limelight that might come with it, you might also consider working at the local government level, where politicians tend to come under less scrutiny.

View all
Hybrid Work: What We Lose in a Virtual Workplace
Why Should Every Digital Business Invest In An Explainer Video?
Transforming Digital Businesses With Innovation, Knowledgeable Workers, and Effective Management
In Search of Unknown Angels
Why Great Leaders Believe It Before They See It
Why Work-From-Home Customer Service Agents Are Here to Stay
Sustainable Fashion: Recycling Challenges in The Textile Industry
Is The Internet of Things Making Way For Smart Agriculture?
Clean Energy and Pro-Mining
Lithium for Car Batteries: A Demand Shock Example
Sustainability Reporting Is Not A Proxy For Progress
Nitrous Oxide, Agriculture, and Climate Change
How to Choose the Best Online Trading Platform
The Top Tax Questions For The Season
The Pros and Cons of Using Bitcoin for Payments
Will Blockchain Finally Deliver as Promised or Will it Be Just Another Overhyped Technology?
How ATL Airport Parking is Cheaper Than a Taxi Ride
4 Changes FP&A Teams Need to Make Now to Future Proof Forecasting
Commodities, Supply-Chains and Structural Changes in Demand
Interview: Amartya Sen on a Bicycle
From Pandemic to Digitalization to Productivity?
The G-7’s Reckless Commitment To Mounting Debt
The Social Nature of Government Actions
How to Improve College Completion Rates: The Time Commitment Problem
Political Economy of the Pandemic Response
Queen Elizabeth II Marks 95th Birthday in Private
Covid-19 and Fake News: Exponential Rise of Conspiracy Theories and How to Prevent Misinformation
UK Budget 2021: Corporate Tax Rise, VAT Cut for Hard Hit Sectors Extended & Income Tax Thresholds Frozen
What If George Washington Lied?
Judges and Ideology
The Role of Context in Data
When the Invention Becomes the Inventor: How AI is Making Inroads in Scientific Discovery and Innovation
The World of Reality, Causality and Real Artificial Intelligence: Exposing the Great Unknown Unknowns
Redefining Artificial Global Intelligence (AGI)
Making Sense of Data Features
Driving The Next Generation of Artificial Intelligence (AI)
Post Covid-19: How to Develop a Solid Business Continuity Plan
Science of Learning: Why We Should Embrace Mistakes in Education
Camera or no Camera? Should You Show Your Face?
Photographer/Videographer Jiayi Liang Inspired by Fashion Runways and Nat Geo’s Famous Photographers
Pack and Give Back: 5 Tips for Supporting Local Economies When Traveling
Why Is There So Much Hype About Content Marketing?
An Enlightened Future with Artificial Intelligence
Using VR and Augmented Reality to Aid Driver Training
Key Aspects to Consider While Analyzing the Performance of a Mobile App
While Rolls-Royce is Basking in the Glory of IoT, When Will Your Business Capitalize on the Technology?
Shifting Gears: How Digital Technology is Reshaping the Automobile Industry
Why Do Businesses Need to Send the Right Emails at The Right Time?

Post Covid-19: How to Develop a Solid Business Continuity Plan
An Enlightened Future with Artificial Intelligence
Hybrid Work: What We Lose in a Virtual Workplace
Science of Learning: Why We Should Embrace Mistakes in Education
Using VR and Augmented Reality to Aid Driver Training