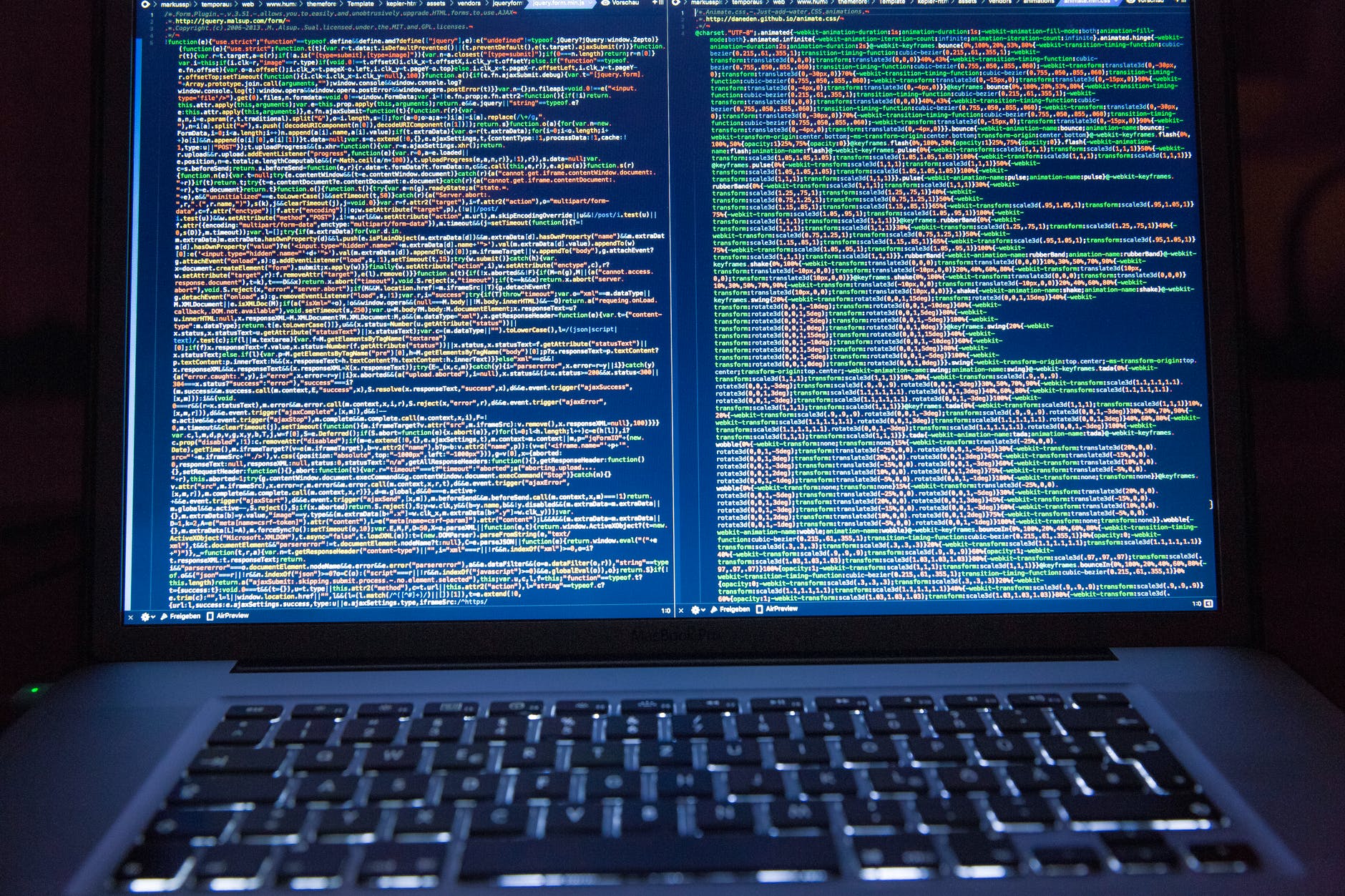 Automation is real. It is here to stay. Jobs will be lost. Careers will disappear. People are fearful, if not for their own occupation, for someone close to him or her. Interestingly, only 7% feel that their own job will be effected. In addition, Pollyanna analysts say that automation will actually increase the number of good, well-paid, full-time jobs – tell that to the tens of thousands of auto workers who all decided to take early retirement (or maybe they were simply redundant) 30 – 40 years ago when robots were introduced to the assembly lines.

We are told, and recent experience bears this out, that a large segment of incoming university students will be working at a job that hasn’t been invented yet. We can all assure our graduates that they will be saved by the information age. Except that the information age didn’t work out quite as planned – everyone (developed and developing countries alike) has a degree, and in the networked world we live in, information age jobs go to the lowest bidder, regardless of where he or she lives.

What can we do to ensure that we don’t become redundant in tomorrow’s world?

These are higher order thinking skills – the kind that we don’t teach anymore because we have too much content to cover. You know, the content that is vital for a graduate to know, like the molecular vibration rate of the fourth carbon atom from the left in a benzene ring. After all, you can’t call yourself a proper graduate unless you have memorized the exact rate and regurgitated it at least once on a multiple-choice test. I just made that one up, but I’ll follow with a real example of a subfield of study that is vital for a proper graduate to know. This is not a joke. Did you know that money has been spent studying the citation style used by Bede (Saint Bede, Venerable Bede of Bede the Venerable) in his writing between 672 and 735 AD? I’m certain that this piece of vital information is now a part of the corpus of knowledge that must be taught as a part of the content, content, content necessary to get a degree in that field of study.

These skills are not going to be automated. In spite of what the AI cheerleaders say, transferable higher order thinking skills are going to be valued and paid well for (Henry Ford – Thinking is the hardest work there is, which is probably the reason why so few engage in it) – anything in short supply is valuable.

The sad thing about this state of affairs is that there is nowhere you can go to be taught higher order thinking skills. In spite of what the marketing campaigns of universities claim, it is simply not done. It is not that it can’t be done, it is just that it is not done.

Most students go into higher education to get a degree – period. They have no interest in acquiring higher order thinking skills because that requires more work than memorization by cramming. I have found that those who do want to learn to think (once they have tasted it, between 20 – 25%) are terribly disappointed in what they have done previously in university. However, there is nothing they can do about it.

The Science of Learning tells us how we can teach these skills. However, teaching in universities (or anywhere else) is not guided by science. As a result, we continue to teach in exactly the same way that Bede would have taught his students (if he had any) back in the late 600s and early 700s. A few professors grab the latest fad going, but they are almost never guided by the science that tells us how people learn.

As an expert in The Science of Learning, I have designed a teaching method that crams as many of the principles of The Science of Learning into one class as I can think of – including all of the scientifically known aspects of academic motivation. As a result, the students love the class (real motivation), actually practice every component necessary for critical thinking, engage in rigorous rational thinking and reason, use complex inductive reasoning, and hypothetico-deductive reasoning. In addition, I even see some really creative thinking coming from some of them.

The downside is that nobody can really acquire proficiency at any skill with minimal exposure (one class out of 40). I can try, but in a world obsessed by content and grammar, higher order thinking doesn’t even come on the radar - except critical thinking which is claimed to be taught be everyone, even if those claiming to teach it can’t define it or name any component skills necessary for it.

I’m preparing an article about a new educational initiative that has those whom I have talked to about it (from sessional instructors to Deans of colleges) excited and wanting to engage in it as soon as possible. It is subject-neutral and is nothing more than a method of teaching that uses the principles underlying The Science of Learning. Even better, the method can be used as a business educational tool for any business that wants to begin to develop employees that will provide the businesses with the value available from employees who can really think. I’m excited about it and will push it out in an article in the next couple of days.

We can make a difference, all we have to do is try.