How Blockchain Can Tackle Homelessness

How Blockchain Can Tackle Homelessness 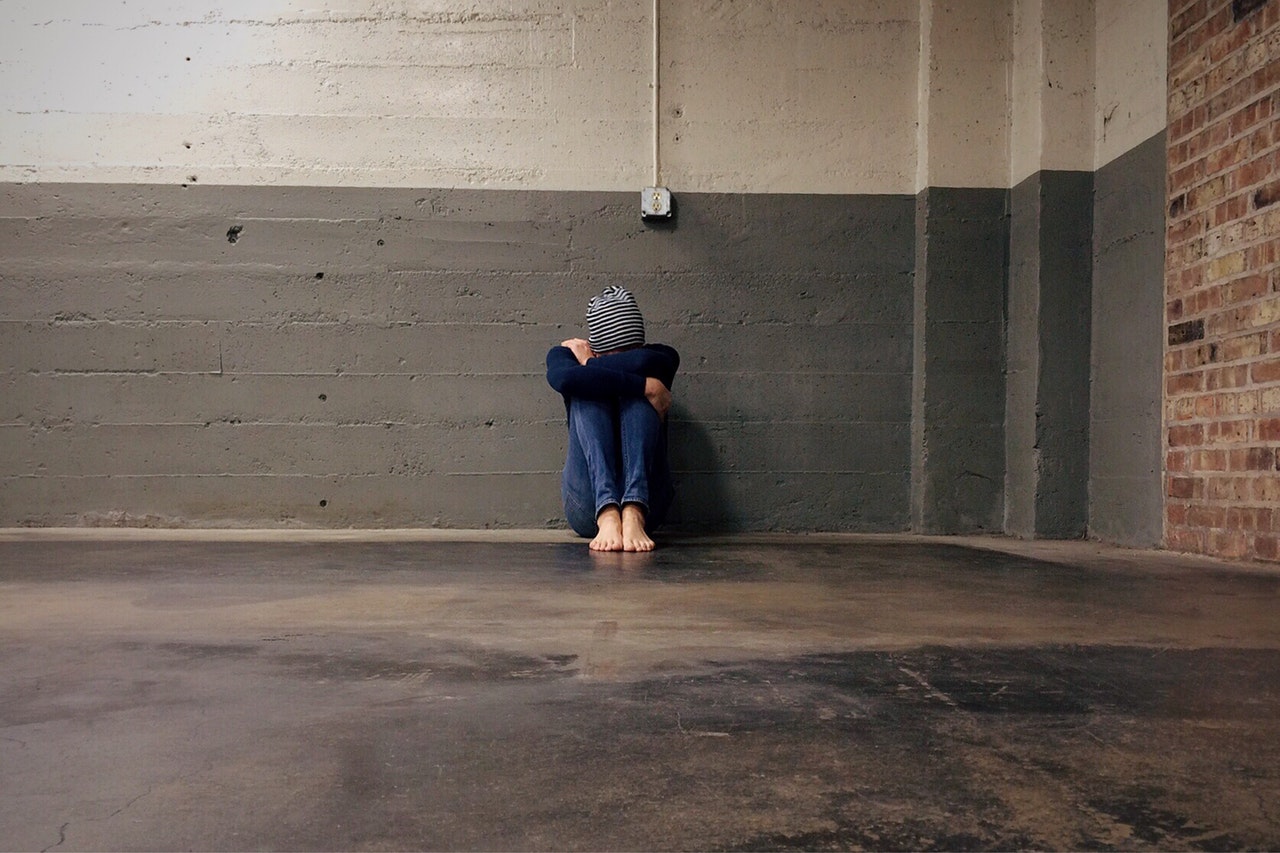 Governments and public agencies need to rely on technology to resolve the plight of homeless people globally.

The creation of digitized IDs and efficient channels for directing citizen services to the needy are some of the solutions made possible with the inclusion of blockchain for smart city functions.

As per a 2020 study, approximately 150 million people in the world were without a roof over their heads. Although homelessness was always a major global problem, the current recessionary times have exacerbated it. In the past two years, the COVID-19 pandemic has pushed countless families into poverty. On top of that, pandemic-enforced unemployment rates have been forecasted to increase in 2022 and beyond. Rising poverty and unemployment rates will inevitably make the homelessness crisis even worse than it is today. Implementing blockchain for smart city functions allows governments to make life easier for homeless people in such regions.

Creating a Digital Identity for the Homeless

The homeless may generally feel as if they've been discarded by society. So, if smart city administrators need to aid them, the first thing to do is to make them believe that they belong too. Creating digitized IDs for such individuals is the first step towards meeting that objective. These digitized IDs can be created, encrypted and stored securely in a decentralized blockchain network. ID holders can access their digitized records and also control which users can see them. These portable records can also save the effort of replacing lost IDs. As you may know, blockchain systems are highly effective in safeguarding sensitive and confidential user records. Homeless individuals and destitute citizens can utilize these blockchain-powered IDs to find employment, purchase subsidized groceries and toiletries, seek affordable educational courses and low-cost housing facilities. The University of Texas has developed a blockchain-powered network for the health and welfare of its homeless citizens.

Homeless people find it challenging to carry their IDs and other paper records due to exposure to rough weather, theft or frequent movement from one homeless camp to another. The creation of digitized IDs using blockchain for smart cities allows them, for once, to not feel like “the ghosts of the system.” Directing Welfare Payments Towards the Needy

Once the digitized IDs and citizen database are created, governments can streamline the distribution of citizen services to the homeless and other poor people. In London, for example, the UK government has been using a blockchain-based system—designed by tech startup GovCoin—to make welfare payments to the needy since 2016. These payments enable countless poor and homeless people to survive and look for education and work opportunities to lift themselves above their dire conditions. The security protocols within such blockchain systems make payment channels highly secure, ensuring that the welfare money reaches the right hands.

Homelessness is too big a problem to be resolved in a day, a month, or even a year. However, governments can employ smart technologies such as IoT, AI, and blockchain to alleviate the problems of homeless people. The growing emergence of blockchain for smart city operations can enable public authorities to reliably address such problems.