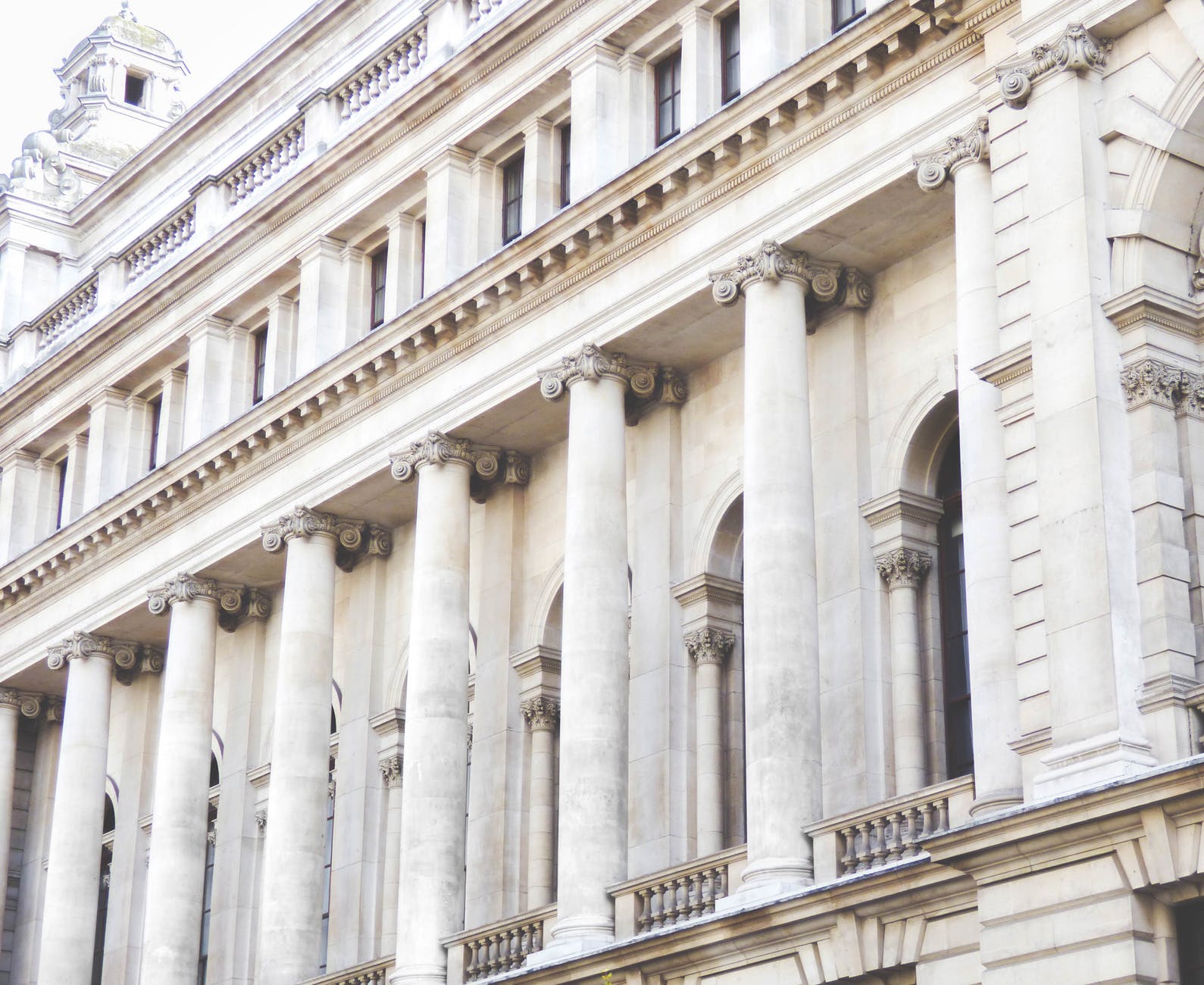 For me, those are really interesting questions. Feeling you are a success is part of your identity – and feeling that you are making a difference contributes to your overall happiness and satisfaction. But rather than talk about what I think of as success, or talk about my successes I thought I’d discuss an area where I don’t feel successful – networking - and how I’ve used LinkedIn to help me.

Networking and having a strong point of view is becoming increasingly important. In the world of agencies, it is key to winning new clients, to attracting new talent and to fending off the threat from new competitors. Having a high profile is also crucial if you want to get promoted.

Traditionally this has been achieved by publishing thought leadership white papers, talking in trade journals and speaking at industry events. But often these papers are unread and events often reach the wrong people.

My challenge is that, even though I’m happy to front pitches and talk in front of large audiences, I’m uncomfortable at ‘networking’ events and I don’t have thousands of followers on Twitter. And with a young daughter and a busy travel schedule, I can rarely make industry events. So I had to find a new way to network and create influence.

I wanted to build my professional network – not just collect followers – and create a network that could create genuine value and be useful. … and I wanted to do this in the gaps in my time between juggling existing client needs, pitches, travel and family life.

My wider ambition was to find a new way to network that would work for me.

At the beginning of the year, I started publishing on LinkedIn and aimed to publish 15 long-form pieces of content over the year. From the start, I wanted to talk to people with a shared mind-set. People who were open, curious and wanted to discuss ideas. And also people who wanted to have an open and honest conversation about the world of work – not just braggers, bullshitters and self-proclaimed gurus.

In essence, I wanted to create an alternative voice and way to network. I wanted to find a different way to speak about the world of business and marketing. One that was more natural to me, one that rewarded people for reading and one that avoided some of the toxicity of social media and instead was genuinely useful.

I also wanted to shine a light on other voices within the industry – whether that be a young women working with start-ups, a self-proclaimed ‘old fart’ running Google’s creative department or a VC’s view about building a creative culture.

A Platform for Success

As I began to write more I started to follow LinkedIn influencers to see how they went about creating and posting content. I also used LinkedIn analytics to assess how my own posts had done and how they could be improved. Surprisingly comments, new connections and Inmail messages were also a rich source of inspiration, feedback and advice about my writing. The LinkedIn community really is positive and helpful.

In terms of hard media metrics I have surpassed my target of publishing 15 articles – this will be my 18th article this year. Those articles have currently been viewed more than 100k times, with 9k+ likes and nearly 600 comments. At the same time I have more than tripled my following on LinkedIn to 3k followers. Those are conversations and connections I would never have been able to make previously.

But, for me, the biggest results are the stories and connections that lie behind those numbers.

My article about running and work encouraged others to recommit to or start exercising. My April Fools invention of a Star Sign targeting algorithm made people laugh. And I have formed some genuine business connections. For example, I struck up a conversation with one commenter from a post about running that led me to interview him about management consultancies and culture. That article went on to become one of my most successful posts. In essence, I am now moving beyond just publishing articles to making my network work.

A Different Way to Network

I don't see myself as your archetypal networker but I have found that the LinkedIn platform can help people network and connect in a different way. ‘Networking’ doesn’t have to be a terrifying experience that involves you pretending to be someone you’re not. And the LinkedIn platform allows you to build influence in a different way. By published regularly a small amount of effort can, over time, create a big impact. It can also be something that you can fit in amongst the small time spaces in your day job.

The Secret of Success (on LinkedIn):

So in the spirit of sharing. This is what I’ve learned from writing on LinkedIn.

Find your own voice – LinkedIn is a pretty transparent platform so it works better when you are being authentic rather than pretending to be someone else.

Try and connect and engage with people, not just broadcast - A lot of people are friendly and if you make the effort and are only too willing to help. So don’t be afraid to ask questions and encourage and reply to comments.

Set yourself a goal – The thing that has helped my writing the most is setting a goal on how much to publish. I usually find the stress of not meeting my goal overcomes my stress at something not being perfect… or it makes me more creative about finding topics to write about.

Don’t feel what you publish has to be perfect – I constantly fret about what I publish but only have a limited time for writing. The perfectionist in me would love to spend more time editing and tweaking. And then there’s the voice that always says it’s not good enough. Good is sometimes good enough – and it’s better than nothing!