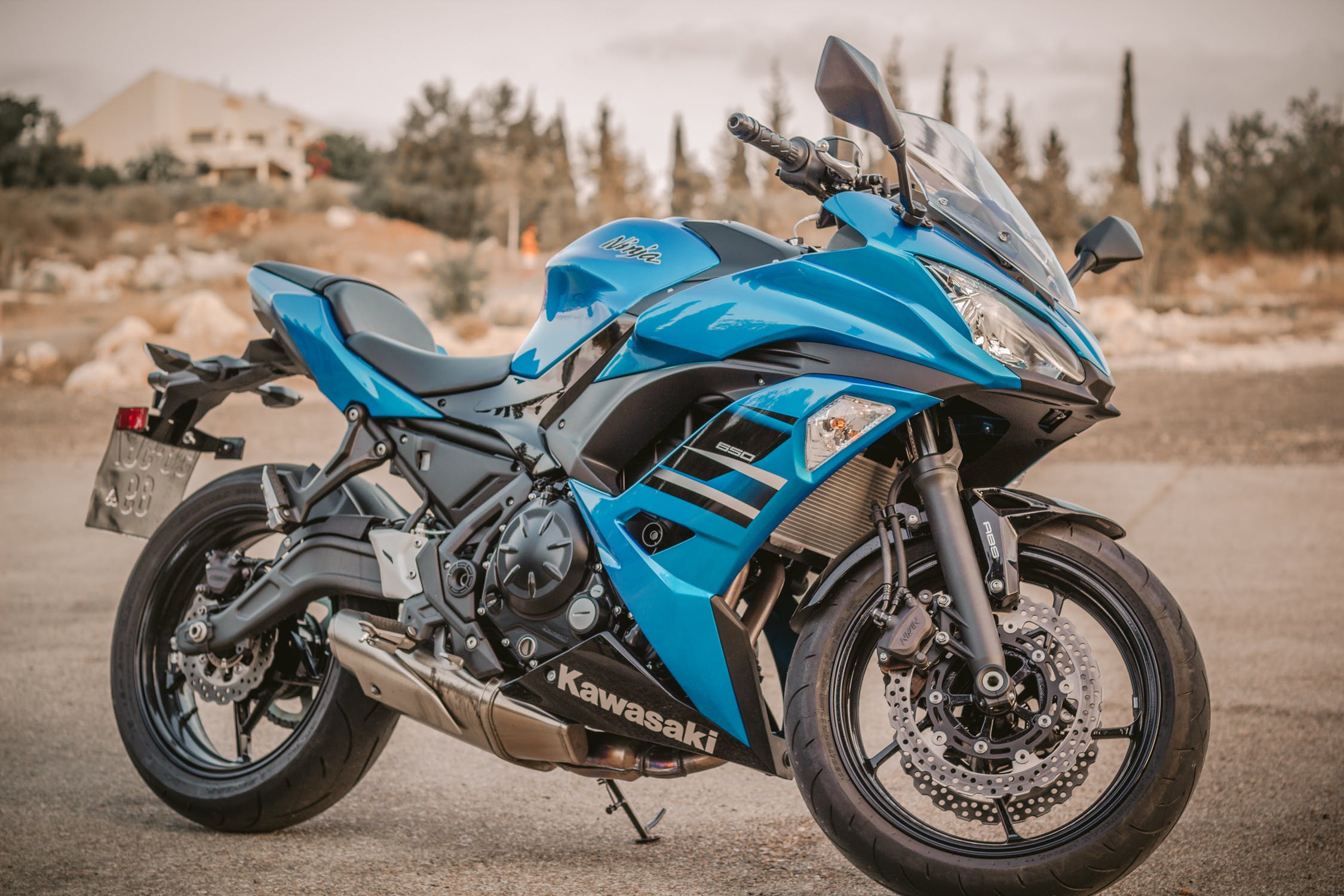 We can learn a lot actually by thinking deeply about the college admissions scandal. It shines a light on privilege, elite colleges and universities, the realities of what it takes (and who it takes) to get into an elite institution, the value of fame and connections, the role of money, the importance of pre-school, paid tutoring and the list goes on.

I was listening to Christopher Russo on Mad Dog Radio (Sirius) as he detailed the college admissions issues involving his daughter Kiera; they hail from a wealthy town in Connecticut and surely Russo's daughter (and other children) are what is known in the trade as "full pays." In sum (and I raise this personal story only because it was on air, live, for thousands to hear including Russo's own family), Kiera got into some institutions to which she applied and not others. Russo was trying to see the logic in the college's decisions. He was animated to say the least and his rants went on for days. Really. And he's got a popular show and he does not hold back on his views which he expresses in animated fashion (to understate the reality).

For example, the daughter did not get in or was waitlisted at BC and Holy Cross (where she wanted to go apparently) and yet she was admitted to Notre Dame (on a provisional acceptance based on prospective grades). By the by, all kids are provisionally accepted in some sense; if you start failing, you are not staying at most institutions if there is a continuous pattern of D's and F's over more than one course or one semester or even one year. And kids lose scholarships when their grades fall. And for the record, Kiera was accepted at other institutions, including Wake Forest.

Russo's points were, in sum: (1) lower ranked schools rejected his daughter while higher ranked ones accepted her; (2) there is no logic or rationality to the decisions when her data are compared to those that are publicly available as to admissions criteria; (3) where she lived (CT suburb) should not play a role in admissions as it is the merits of the applicant that should count; and (4) when a child has her heart set on a place, it is hard to accept rejection.

Now, we could call these first world problems for the Russos. His daughter did get acceptances; the parents can afford to send her to a wonderful school where she will be happy; this is not the stuff of sports radio except to determine which college team Russo will root for and against for the next four years.

But, Russo's points point me in the direction of debunking the assumptions that many think undergird collegiate admissions -- even without a fraud or payoffs or scandals. The first assumption is that the ranking of colleges and universities have real validity and that there is a marked difference between a school ranked 12th, 20th and 40th. I don't think so. This is because the criteria used to determine rankings are not necessarily good measures of institutional quality or of a student's prospective happiness there.

For example, the ranking criteria (my concern about them is not new) look at, among other variables, admission selectivity. That encourages gaming where schools encourage applications and then reject most people. Then, with the ease of applying online, it is easy to grow the admissions pool if you are elite. The rankers look at the wealth of an institution and amount that could be allocated to each student. Now up to a point, wealth and program dollars are important to be sure, but after a certain point, how much wealth makes a difference? Is the wealth at Smith or Mount Holyoke so different as to change quality? These institutions all have such large endowments and more than enough money to offer amazing programs to students.

So, ranking in colleges and universities is NOT like ranking sports teams (either collegiate or professional). There is much more validity (and some gaffs to be sure) in the latter. Russo seemed to give collegiate ranking the weight he gives to sports rankings. Basically, sports rankings are determined, even with all the problems there, more fairly.

Next, admissions decisions are, for most institutions, not objective at all. They are subjective. That means that there is no rational ways to explain some decisions. A selection committee or individual reader of a file might have very different reactions to similar students. At the top and bottom, selection may be easy but for most students applying, admissions is a crap shoot. And, when you add in athletics, legacies, geographic location and other factors tied to diversity (including gender), there is no good predictive model. In fact, I know two excellent students hailing from the same elite private school. One got into all 8 elite colleges to which he applied and the other got into none. That was neither right nor fair. (Wouldn't matching work better as is done in medical residencies?)

This means Russo can rant and rave about this lack of rationality and he is right. There are no simple explanations. There are no easy rules. These is no explanation often for who goes where and why. And, yes, where you live matters. Who wants a college with only students from the east coast? Surely geography is part of the balance needed for an entering class for institutions that view themselves as national as opposed to regional (and we look down at regional institutions which also makes no sense). Might a school want students from Oklahoma just to add cultural perspective? Yes has to be the answer.

I get the difficulty in seeing one's child being hurt by the college decision making process. At that age (for the students going directly from high school), the decisions seem very personal. This place "likes" me and this place "doesn't think I am good enough." Not easy and that difficulty is at least in part why families paid to avoid that hurt. Illegal payments to be sure and unwise choices too. But it is hard to see a kid who played by the rules hurt.

But, it doesn't have to be this way. There are vastly different ways of doing college admissions at elite institutions or highly selective ones. (Read the Steve Trachtenberg story about George Bush Senior for a laugh.) And, there are, in addition to matching approaches, some lottery approaches being considered. There are also new ways of reviewing applicants and considering what "matters." Doing away with standardized tests adds some subjectivity to the process.

But make no mistake about this. If you are not in a wealthy suburb in the NE with a quality school system and a well regarded high school, these are NOT your issues. Just deciding to go to a four year school is a hard decision. Just deciding where to apply, since one cannot afford to visit, is a hard decision. Just figuring out what is a good school and a good fit is not an easy issue. And counselors are counseling 500 students not 200 or fewer. Choosing between College A ranked 25th and College B ranked 28th may seem like a big deal but it isn't. I knew a parent who said he's pay for his children's college if they went to one that was ranked in US News in the top 20. Colleges 21,22 and 23: out of luck so to speak. And those are good colleges by the by.

We can and should do better in admissions of students. And, we should not only focus on elite institutions. But, we need first to shed some of our assumptions. At the end of the day, we want students to go to colleges and universities where they will succeed academically and psycho-socially, where they will (for "traditional" ages students) mature into thoughtful decisionmakers, quality problem solvers and creative and innovative leaders.

So, a thank-you to Chris Russo for raising the issues high school seniors face, even if he was mad over the wrong issues. And I hope his daughter finds all she is looking for at Notre Dame.

And, as a half joke (recognizing that all good humor has a grain of truth in there), maybe some of these colleges/universities actually looked at who Kiera's father was (and he's famous) and did not want the Dog ranting day in and day out for the next four years. That's possible. More than possible. The rants might improve admissions in some scenarios but then and again, perhaps not. Just saying. Russo, you might be part of the reason for decisions made about your daughter --- for better or worse.