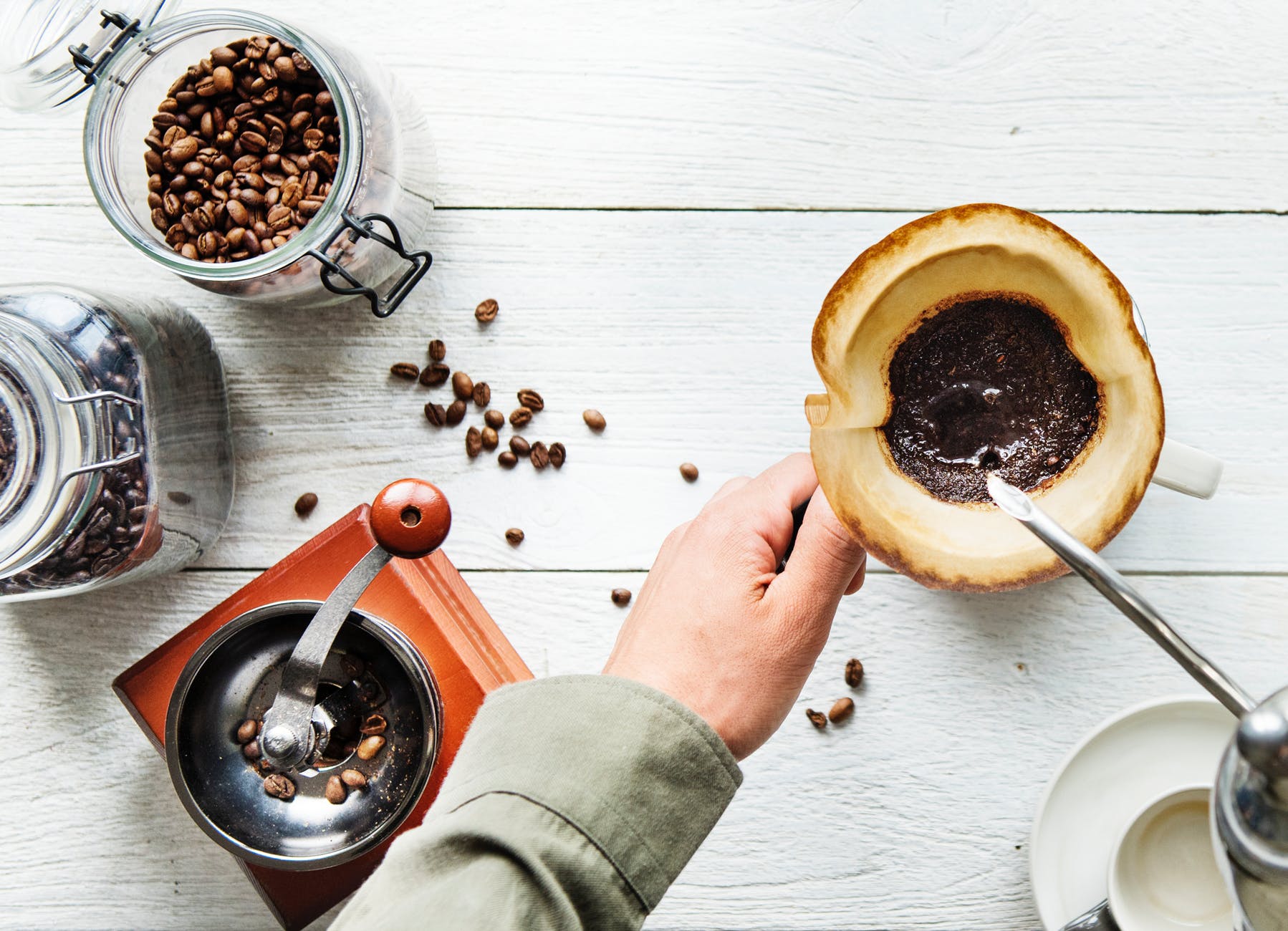 When people talk about innovation it is often pitched as a young person’s game – the focus is on millennial CEO’s like Mark Zuckerberg and Evan Speigel.

So how can experience help drive innovation? And what can we learn about the process of innovation?

I caught up with self-proclaimed ‘Old Fart’ Patrick Collister to hear his story. Patrick is almost unique amongst creative directors in that he has been ECD at an Ad Agency (Ogilvy), a Direct Marketing Agency (EHS Brann) and he currently heads up Google’s Zoo creative unit across Europe.

(If you are interested in more practical advice on how to use innovation and creativity in the workplace you should purchase Patrick’s latest book. It’s packed full of inspirational examples and a toolbox of more than 50 techniques to boost your imagination and inspire innovation.)

What is fascinating about the advertising industry is that a lot of people are marked as creative – the creative department, the creatives – when they aren’t. They have just learned a skill.

What keeps you motivated in the face of setbacks and when people are constantly saying No?

One of the reasons you keep going at it, despite all the knock backs, is because you are never certain in your own mind if it was any good anyway. So if someone agrees with you [that you are no good], you think ‘God I’ve been found out…’ and you go again. Not all the time but most of the time.

And the extraordinary thing is that you might do it better the next time.

Also creative people – properly creative people – can’t stop having ideas. One exercise I talk about in my book is the half 13 exercise – which I love doing with people because there is always more than one answer, always. So when people only have one idea and stick it down I think it’s a bit tragic as there will be many.

What are you currently curious about?

We live in a world of paradox. The mobile phone is an enormous paradox. Here is a thing – a communications device – that is preventing people from communicating.

I was at a Simon Sinek talk last week and a girl stood up, she was 19 years old, and she said to him that she found it incredibly difficult to form and sustain relationships. And this is in the context of people being addicted to their phones.

It’s really easy to have a Facebook friend but it is really hard to relate to someone face to face. That dichotomy I’m finding so intriguing. And you are seeing a plethora of campaigns about this, encouraging people to turn off their phone - from KFC to Durex.

It is also really intriguing talking to clients who see digital as a channel and not as a tidal wave that will transform businesses and our working lives.

I talked to a client who works in insurance. And I was saying this incredible thing knows where you are, and what you’re doing. It knows when I’m in America I’m not anywhere near my car so why am I paying insurance? And there are going to be start-up companies that will absolutely take the Leviathans out because they’re smarter and cheaper.

I asked the client what they were doing.  Are they putting money into start-ups so that at least one of their bastard children can take them over? What were they doing – nothing!

I was reminded of Henry Rono – the famous Kenyan long distance runner. Just before the Kenyan national Olympic trials, he was asked ‘Who do you fear the most’ and he said ‘The kid that turns up without running shoes.’ And he’s right they are hungry and have nothing to lose. It’s the same with businesses you don’t know who your competitors are and they might not exist yet.

I‘ve had to adapt to continue to earn a living otherwise I would still be writing 30 sec TV commercials – and by the way, I’d be very happy doing that!

The whole point is had they adapted and learned to adapt they would still be in business. They would still be making a living. It’s just that the print industry isn’t as powerful as it was. There are still opportunities to do well out of it. MoonPig was sold for £147m and the business that bought it is a £1bn+ industry.

What do you think you have taught Google about innovation?

I taught them that innovation for the sake of it is just deranged. What I’ve taught a lot of people here at Google is that if you are a top marketer you have a business plan out of which you have a marketing plan and finally you have a communications plan.

At Google you can’t just do cool shit – it has to fit. It has to be appropriate to a very, very specific marketing need. So I have really tried to bring that marketing savvy to a sales driven organisation.

What did you learn about innovation from Google?

What I’ve learnt – it sounds obvious but it blew my tiny mind – was data. What data means. Data is a stupid word. And lots of people take it to mean facts. What are the facts?

Of your previous experiences which do you think are paying off now?

All of it! I was interviewed the other day and they said as a Creative Director you are one of a tiny handful of people that has gone from above the line to direct marketing and into digital. How amazing – and I said ‘No, not really. I’ve just been fired!’

I’ll tell you a story… Have you read ‘Wind, Sand and Stars’ by Antoine de Saint-Exupéry? He was an aviator in the 1920’s and 30’s. He was an extraordinary man.

He wrote about the transcendental joys of flying but he himself was a rather fat, sweaty man who found it difficult sometimes to fit in the cockpit of a plane. When you read his book you think there is a dashing heroic figure but there wasn’t. Sometimes we ascribe to other people heroism and noblesse that actually is non-existent.

In his book, he tells the story of Guillaumet. Guillaumet was a pilot and his plane came down in the high Andes. He crawled with a broken leg for something like twelve and a half miles. What he went through was almost incomprehensible. Saint-Exupery goes to visit him in hospital and says ’How did you do it?’ and Guillaumet says ‘What I went through no animal would have done but I had to for the insurance’ because if his body hadn’t been found his wife wouldn’t have got the insurance money.

So we are driven by practical things and that is me. Throughout my entire career when one door closes I had to find another one to open.