Talk about a hot streak. TV/Film Editor Muyun Zhou was recently the Editor on several award-winning shorts, including Caroline, which was an Award Winner at the LGBTQ Film/Hollywood Gold Award, and she also earned Best/Editing on two additional shorts, The Hole and Jasmine, both at the Europe Film Festival in 2020. In fact, she has earned accolades in numerous other short films, including both directing and editing her To Be The Father, which won the Remi Gold Award at the 54th WorldFest-Houston International Film Festival.

But, she’s got her eye on editing two upcoming feature films. Indeed, along the way she’s been inspired by feature filmmakers, including: Hirokazu Koreeda, who won a Cesar Award for his Manbiki Kazoku in 2018, and who motivates Muyun because his “most of his films happen in ordinary life, but offer educational and meaningful stories”; and, by Alfonso Cuaron whose work on movies like Roma “pave the way into the character's inner world, so you can better understand the characters' behavior.”

Furthermore, Muyun, who studied New Media at Zhejiang A&F University in her homeland of China, and also majored in directing at NYFA to add to her editing skills, sees the connection between directing and editing, especially when it comes to Academy-nominated Hollywood movies. She notes that the mesmerizing Alejandro G. Iñárritu-directed feature, Birdman, won 4 Oscars including Best Picture and Director. But she feels the editing helped make the movie: “I think Birdman was also very much deserving for the Best Editing Oscar. The one-shot design allows us to see the many surprises provided by the editing. Today, the audience’s taste has become very picky. They are tired of old stories. Everyone can tell a story, but the main difference is to see who tells a more compelling story.” 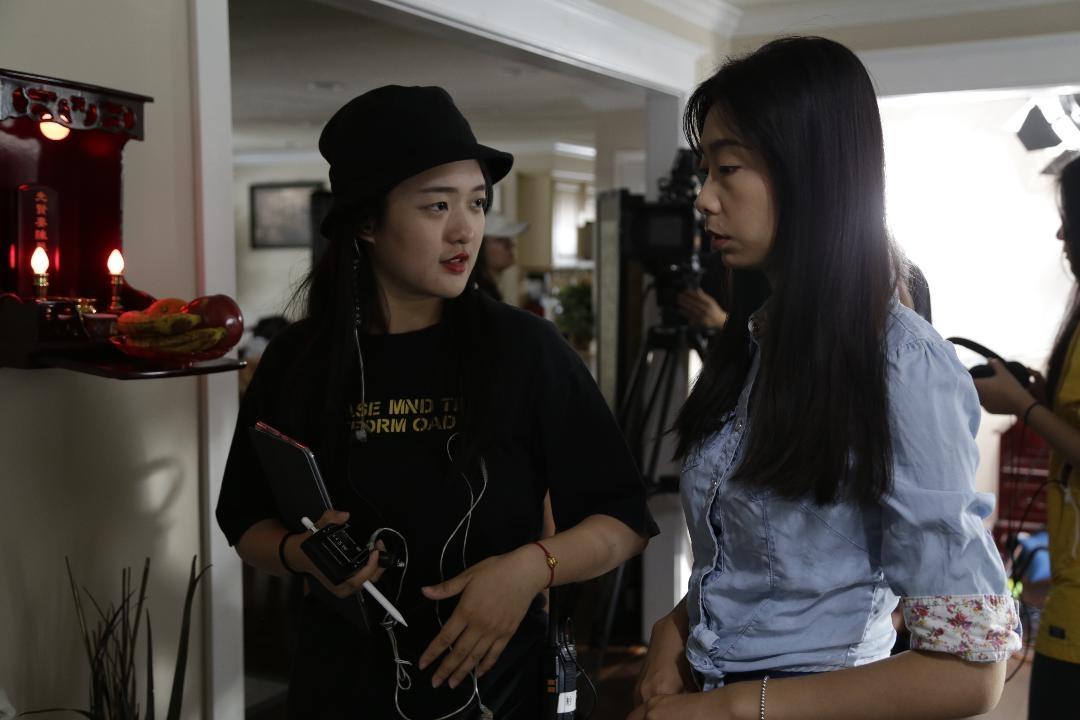 Indeed, growing up in China, watching ground-breaking Michael Jackson videos and awesome sci-fi movies like Independence Day with its mind-blowing special effects gave Muyun different views on telling a story. She saw how visual images had the power to deliver the story, and that planted a seed in her to become a filmmaker. Now she explains:

“I think editing is a form of rewriting and choreography, using the dialogue's rhythm, the camera's movement, and all the other elements that are ultimately presented. As they say in the industry, that's where the real magic happens. I like it the most because it's where you have the most control. You get to decide exactly where every scene begins and ends. You determine the order of the moments and when the audience will get to experience all the most excellent parts of your project.”

As a result, Muyun, who sees the editor as the third creator of a film after the writer and director, has also worked on various other recent projects, including: being editor on two exciting short films, Corn and Dolly, that were both Academy Award Qualifying projects; and, editing Father, which was the Official Selection at both the Milan Gold Awards and Venice Film Awards.

Moreover, Muyun has also used her skill as a colorist to help tell a story, like she did in a commercial, Decisive Battle. She offers her thoughts on the power of color: “For example, if you take a funny scene, you slow it down into a dramatic scene. Maybe a slight color change will give you a hint of what's going on in the movie's rhythm because the color incoherence will interrupt the audience's emotions. The evolution of color transforms the mood of the scene. It can be clear that the coloring is the same as editing and music to let the audience into the environment to assist the director in telling the story.” 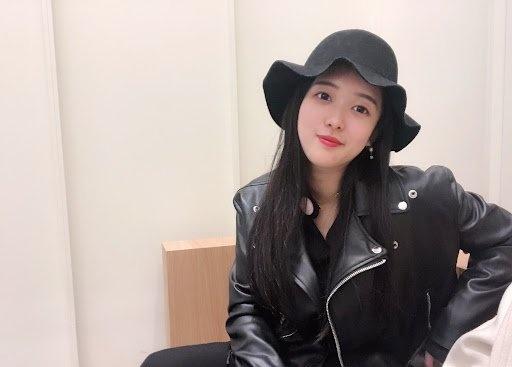 While her mid-term goal is “to use my unique perspective with an Oriental cultural background to show and communicate the world from different views to the West,” she’s also expanding her knowledge of editing. For instance, she adds, “I‘ve been working on a documentary which is talking about a diver trainer. Usually, I take part in narrative films, so working on a documentary is a big challenge for me, as somehow they have different editing strategies. The challenge for the filmmaker is part of the fun of this job. I can gain a more comprehensive understanding of editing.”

Drop in on LA-based Muyun “Jojo” Zhou’s official website, and on her IMDb page and on Instagram.