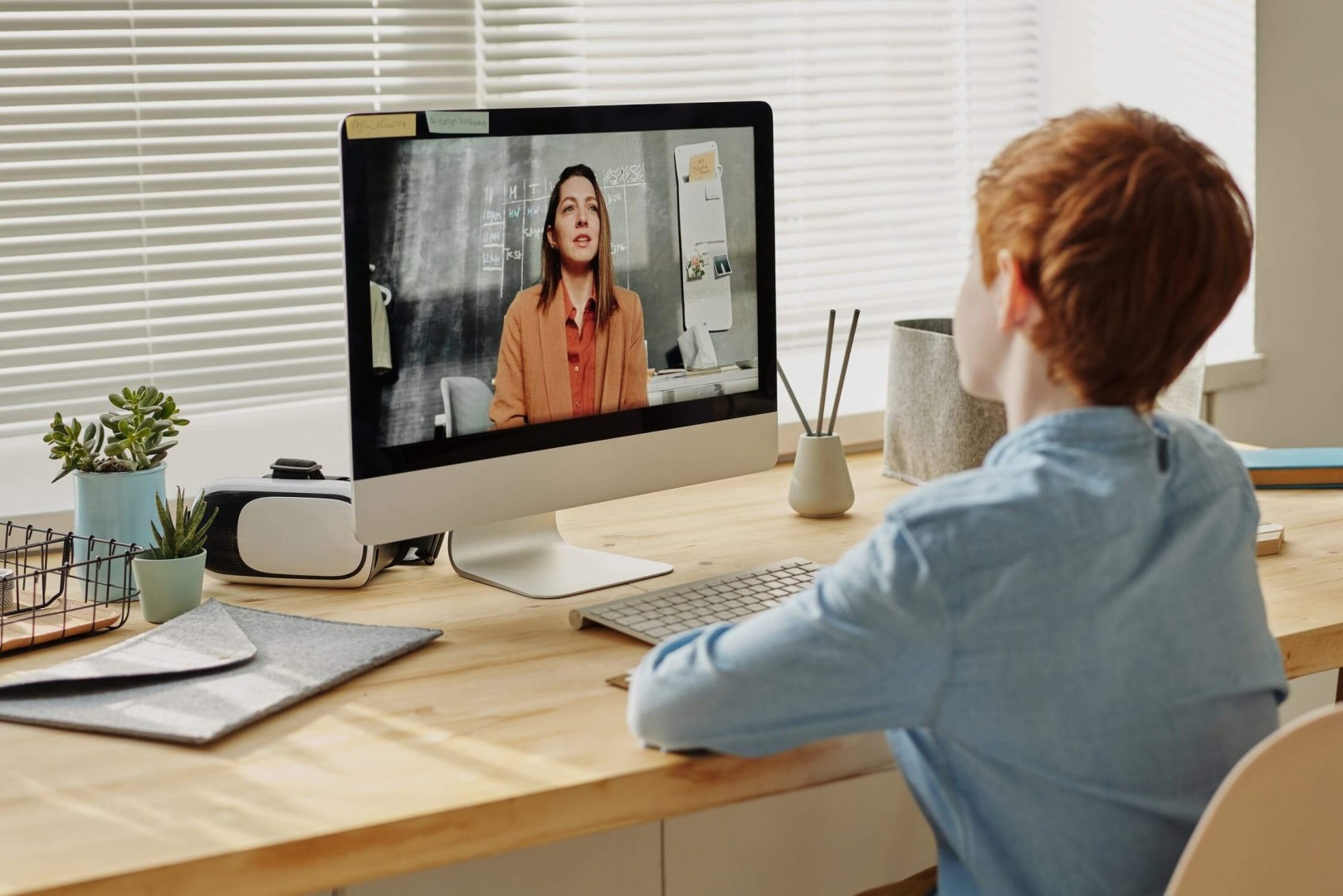 Thomas Kuhn (1962) introduced the concept of a paradigm shift as a way to describe how a prevailing understanding in science is replaced with a new understanding in light of overwhelming evidence that the explanations currently being used to understand the world are no longer adequate.

Although originally limited to science, the idea of a paradigm shift has been applied to other areas of understanding (e.g. the impact of the internet on economics). 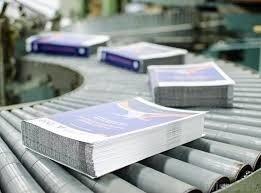 A disruptive innovation, as espoused by Clayton M. Christensen, is an innovation that changes the way something is done and has specific reference to economics. A disruptive innovation introduces a change that allows new markets and ideas to emerge that are almost universally resisted by existing institutions, but which can, when properly exploited by a new player, undermine and eventually destroy existing institutions. Kodak is a recent example of a massive institution that expended too much energy defending old technologies and failing to properly embrace the disruptive innovation represented by digital imaging. Kodak is a hollow shell of what it once was and a Google search of the word doesn’t even bring up the company on the first page but it has been replaced by a rapper. 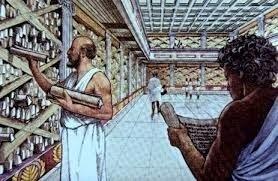 So what is the difference between a disruptive innovation and a paradigm shift in today’s world in higher education? From my perspective, we are facing a number of disruptive innovations in education that, taken as a whole, represent an underlying paradigm shift.The Higher Education sector is facing upheaval. Innovations in how information is stored, organized, transmitted and retrieved have been disruptive to traditional libraries and publishing houses. We are beginning to see the innovations in communication having a significant impact on traditional scholarly publication (finally). The way information is packaged and delivered to students is being jostled about in traditional institutions. Non-traditional ways of reaching students have emerged in the form of online classes, courses, and programs (almost always trying to replicate traditional teaching methods). Psychology is just beginning to disrupt the ways we think about teaching and learning by applying the scientific understanding of how people learn under the heading The Science of Learning. 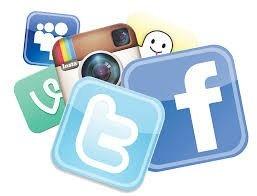 New models of thinking about the organization and purpose of teaching and learning are being discussed. Gamification, experiential learning, skills-based approaches, problem-based learning, social networking and social learning – all innovations that have challenged our ways of thinking about teaching and learning, have emerged in the last 25 years. I would classify all of these as disruptive innovations. Taken individually, they represent new ways of thinking about or doing something that provides opportunities and new markets for education. Private providers are rushing to grab a piece of the emerging (and lucrative) educational marketplace, almost always offering the same students the same experience (often online) and getting the same results.

Historically civilization has invested heavily and (eventually) embraced every innovation that has made information more abundant but almost always with massive resistance from established institutions. These innovations that have made information more abundant are milestones in the development of civilization. Many of them are paradigm shifts themselves and have led to some of the greatest upheavals humankind has ever experienced. 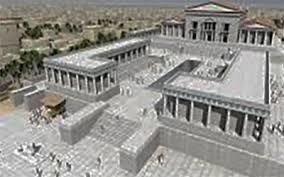 The first great libraries, the discovery of inexpensive paper making techniques, the invention of the printing press, the transmission of sound and pictures, the advent of computing, and the emergence of the internet. 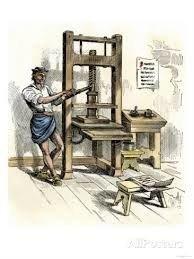 We no longer live in a world of information scarcity, and we have and are watching the colossal emergence of information abundance, the greatest change in information availability the world has ever seen. The implications of this paradigm shift are only just beginning to dawn on us.

What is the value added in today’s higher education? 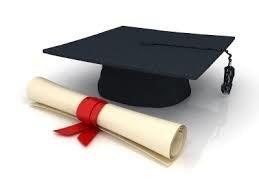 Does anyone really believe that a qualification, the only value added by today’s higher education institutions, will be enough?

There was a time when information was scarce, and these traditional methods used to teach were appropriate. That time has passed, and we are participating in a paradigm shift. Embrace it, it is going to happen anyway. Either be a part of it or become a reflection of film photography, newspapers, the music industry, (lately) traditional taxi companies, and the (soon to be) movie industry. 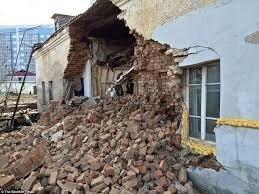 Almost every academic and academic administrator is fighting to retain the traditional model of higher education. Just remember that all of those massive pillars of yesterday’s commercial world that expended virtually all of their resources fighting digitization are all but gone, and that collapse has happened in only 25 years. Once the momentum for completely changing the way we learn begins to really take hold, just as the massive industries and institutions that disappeared, the traditional higher education institutions will be finished far quicker than we could ever imagine and far faster we will be willing to adapt to. The only learning that will emerge in a somewhat recognizable form will be those subjects that require time in a laboratory to actually understand the information. The rest of us are living on borrowed time.