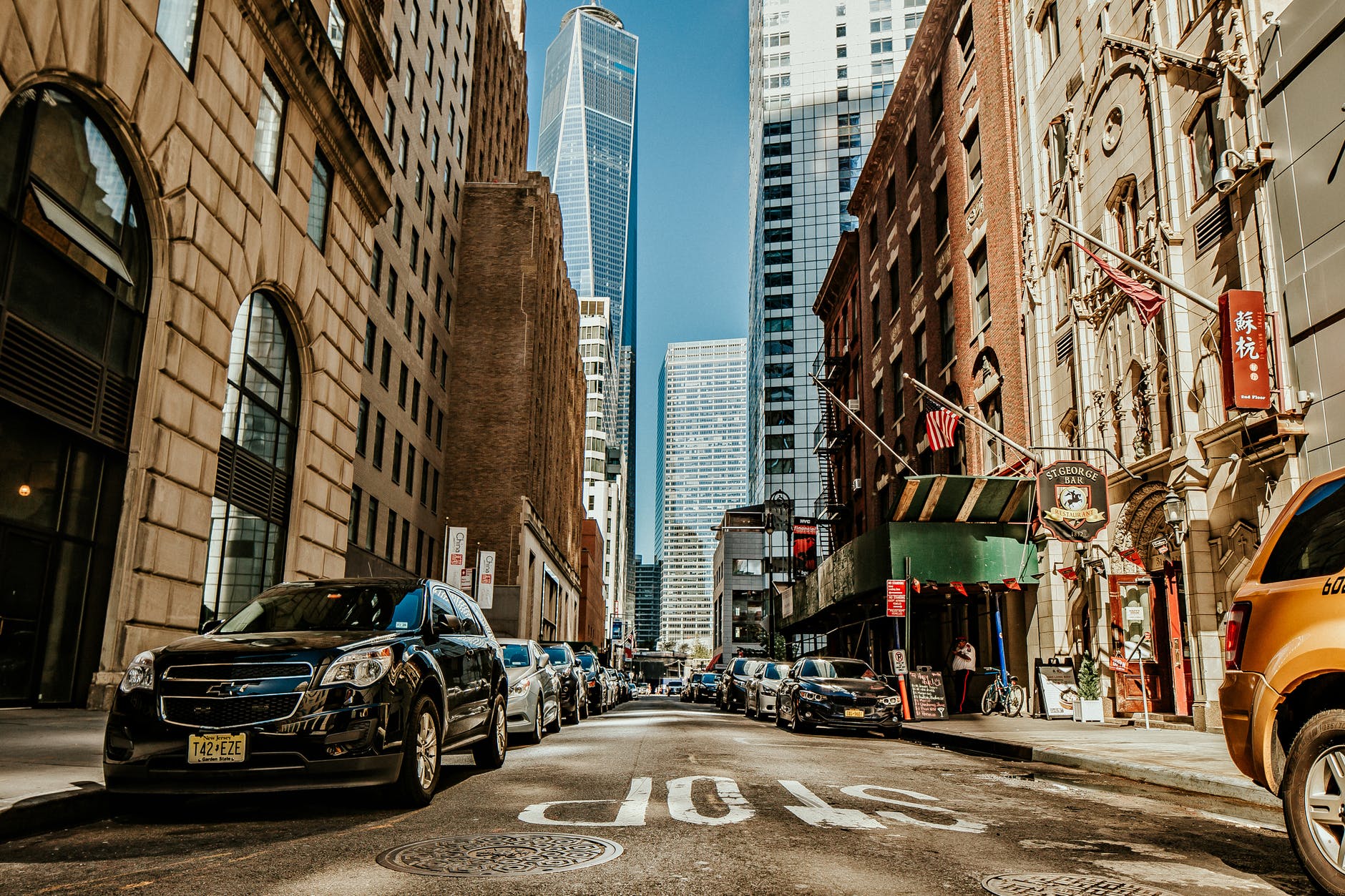 The other side of the coin of conformity is creativity. Is there really a problem with creativity? What are the implications of total convergent thinking (conformity) and the loss of creativity in our society? Can we change this?

Since we don’t have a creativity baseline, it is difficult to answer the first question. However, rational thinking will tell us that with the meteoric rise in conformity, there has to be a corresponding fall in creativity. So, what is the problem with that?

As I covered in my article about the high cost of conformity, there have been worrying noises emerging, about the loss of inventiveness in our society. We have entered a new age where innovations rule, and innovations really mean a tinkering about with an already established invention (a cool new iPhone cover isn't the kind of creativity we need). The last great invention in our society has been the internet, and that was invented in 1979. Since the 1950s, this has been the only, really new world-changing invention that has occurred. Everything else has been a refinement of something that already existed.

You might be reading this on your iPad, and be thinking that your iPad is a great example of a brilliant new invention. However, an iPad is simply a very slim, hand-held computer that responds to a touch screen. The computer was invented 70+ years ago. What about my mobile phone (you might ask)? Simply a refinement of the basic phone invented in the 1880s. I would wager that as soon as the first radio communication was heard the idea of putting together radio communication and telephones came to mind. All we appear to be doing is refining what we already have. Admittedly, some of these refinements are pretty cool, but they are still just refinements.

How can we expect more when our educational system places such high value on conformity. When there is only one right answer for everyone to arrive at, over, and over, and over again. When an education means years of practice taking tests, all of which have only a single right answer to arrive at or a single principle to demonstrate understanding. We have systematically extinguished creativity, and now we are reaping the results. An article in the Economist recently suggested that we may be entering a period of prolonged economic stagnation because of the lack of real technological inventions that could be used to change the world.

We can foster creativity. When was the last time you asked your students why they took your class? Not as a multiple choice type question, but asked them to write a piece of work telling you why they were in there. We have become so obsessed with the obscure trivia that makes up the areas that we teach in that we don't have time to let them go and fly. We don't have time to let them create, we only have time for them to sit down, shut up, face the front and listen because the material we have to cover is vital for their education.

I recently read a piece about how students were complaining about having to take classes in college that are core and vital to their learning. The core curriculum for what is thought of as essential knowledge has evolved over the centuries with small, incremental changes. However, what is deemed essential has remained unchanged for some time. As we increase the amount of knowledge in the world, the essential knowledge, especially in more and more specialized areas of study, becomes a millstone around the necks of both teachers and students (The Tyranny of Content). There are essential skills a student should master in higher education, and there is a need to provide a foundation of knowledge from which to foster higher level thinking skills, but I despair when I see a lecturer preparing powerpoint slides for a seminar with fifteen students.

After studying the science of learning for many years, I applied the research and designed a classroom model that relies on the research. Using that, the way I foster academic creativity (which I hope is a transferable skill) is to ask then why they are interested in the subject I teach. They have come there for a reason. The subjects I have taught this way range from advanced research methodology to the science of learning - with some others thrown in. I ask them over and over to write short pieces (supported by evidence), publish them publically, read and comment on the work of their classmates (supported by evidence), and then defend or change their thinking, depending on the outcome of their academic discussion. They produce a piece every week, and you can't believe how creative they become. They introduce topics I never dreamed of as being related to the parameters I set out in the first week. During the class time, they make presentations to each other (non-assessed) and will argue passionately (but with politeness and respect) with each other over the interpretation of the literature - something we, as academics, do all the time. As I talk to them - really talk to them - they express passion and excitement for what they are doing, and I regularly hear about how this is the first time in their entire schooling experience where someone actually cares about what they have to say. The tell me that they never dreamed that being creative in an academic setting could be so exciting.

At first, they are scared to death. Here is an experience that they don't know how to deal with. The most common question I get after the first (and only) lecture is "What should I write about?" I simply answer them by saying, "I don't know because I haven't read it yet." As frightening as it is when they start, as they go on in the class it quickly becomes, by far, the most exciting and wonderful experience they have ever had in education. Allowing them to be creative is fulfilling to both them and to me. I go to one of their talks (there are always three of four - or more, depending on the class size) going on simultaneously during the class time so they can present every two weeks. I love what they have to say, and my triumph comes when one of my students tells me that I need to do more reading about whatever topic they are talking about because I don't know what I'm talking about.

Creativity, a minimum of conformity, no exams, just learning. Their writing is brilliant and polished because they are writing for their peers. Their thinking and understanding astound me, and they cover topics in greater depth and greater breadth than I could ever do if I did all the work myself.

Creativity - it is within our grasp, we just have to be willing to allow them to be creative.

Conformity if you feel you must, but at what price?