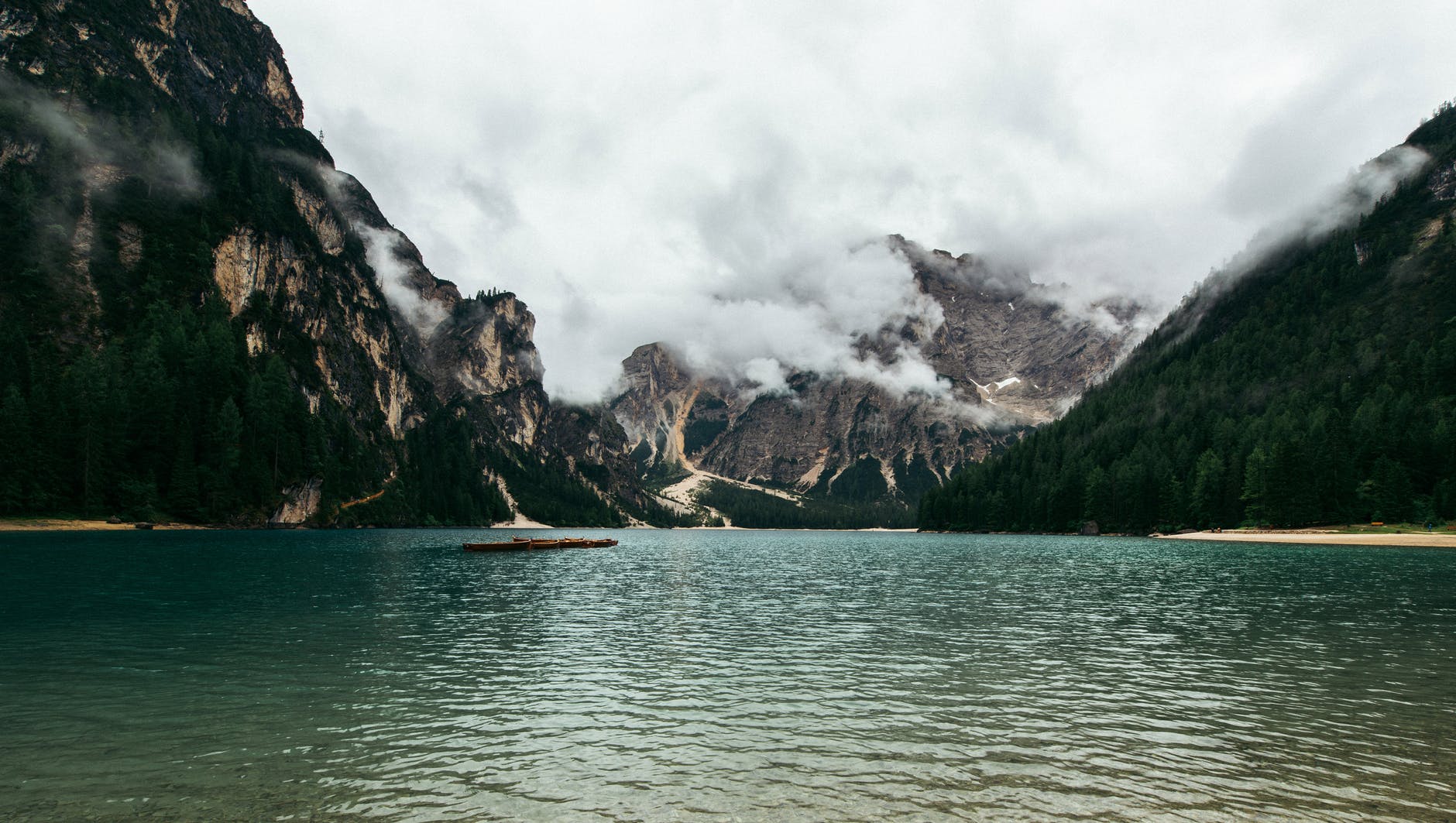 Inductive reasoning occurs when observations about the world are brought together by an individual and expressed as a general principle. The organization of the brain means that this type of reasoning is a natural occurrence that arises from experiences in the world. As a toddler explores the world, they will experience the sensation of feeling a hot surface. At some time during normal development, the specific instances of feeling something hot will come together and form a general principle called hot. Once that general principle is understood, all you have to do is say “hot” to a toddler when they are moving toward a hot surface, and they tend to pull back, often saying the word “hot” signaling that they know exactly what that principle means.

Simple inductive reasoning is often used in sales (including politics and other kinds of selling) in an effort to keep a message short and focussed so that people can both remember and understand the point.

How do we teach our students how to develop and use complex inductive reasoning skills. Early on, having students simply follow the process of arriving at complex solutions is what is needed. As students progress in their education, they should be expected to search out and find general principles from specific instances that require leaps in logic and hard work when they are thinking.

Unfortunately, the vast majority of teaching focuses on coming up with the right answer. Not only are students expected to come up with a right answer, they are usually provided with the answer by the teacher during the course of the class. The teaching form of, “Sit down, shut up, face the front, and listen!” dominates higher education teaching. There has been one more command added to four listed above, “turn off your devices!” From this type of teaching arises the most important part of education, “Regurgitate everything I told you!”This exercise usually follows weeks after the initial sit down episode. Of course, some teachers use open-ended questions which means that the memory used is not simply recognition memory but recall memory – much more sophisticated teaching.

Teaching students to develop complex inductive reasoning is work. Providing students with instances and then asking them to draw out general principles is difficult because it is so much easier to simply tell them the answer. Like any skill, doing this in isolation once or twice during a degree program is like pushing a five-year-old across the grass on their bicycle, watching them tip over a few meters away, repeating this three times, and somehow thinking that you have taught them how to ride a bicycle. Teaching a skill takes practice and all higher order thinking skills need to be embedded throughout academic programs before students can be expected to learn them.

We avoid really teaching our students how to think and then look on in amazement as those with something to sell (political or otherwise) bamboozle them into buying whatever they are selling by taking advantage of how they think (or don't think).

Before we start thinking, “well…”, we need to have a collective look in the mirror and start taking responsibility for the part we play in our students not developing and learning how to use complex inductive reasoning (and all of the other higher order thinking skills we don’t teach). The first step for any significant change to take place is admitting that there is something wrong.