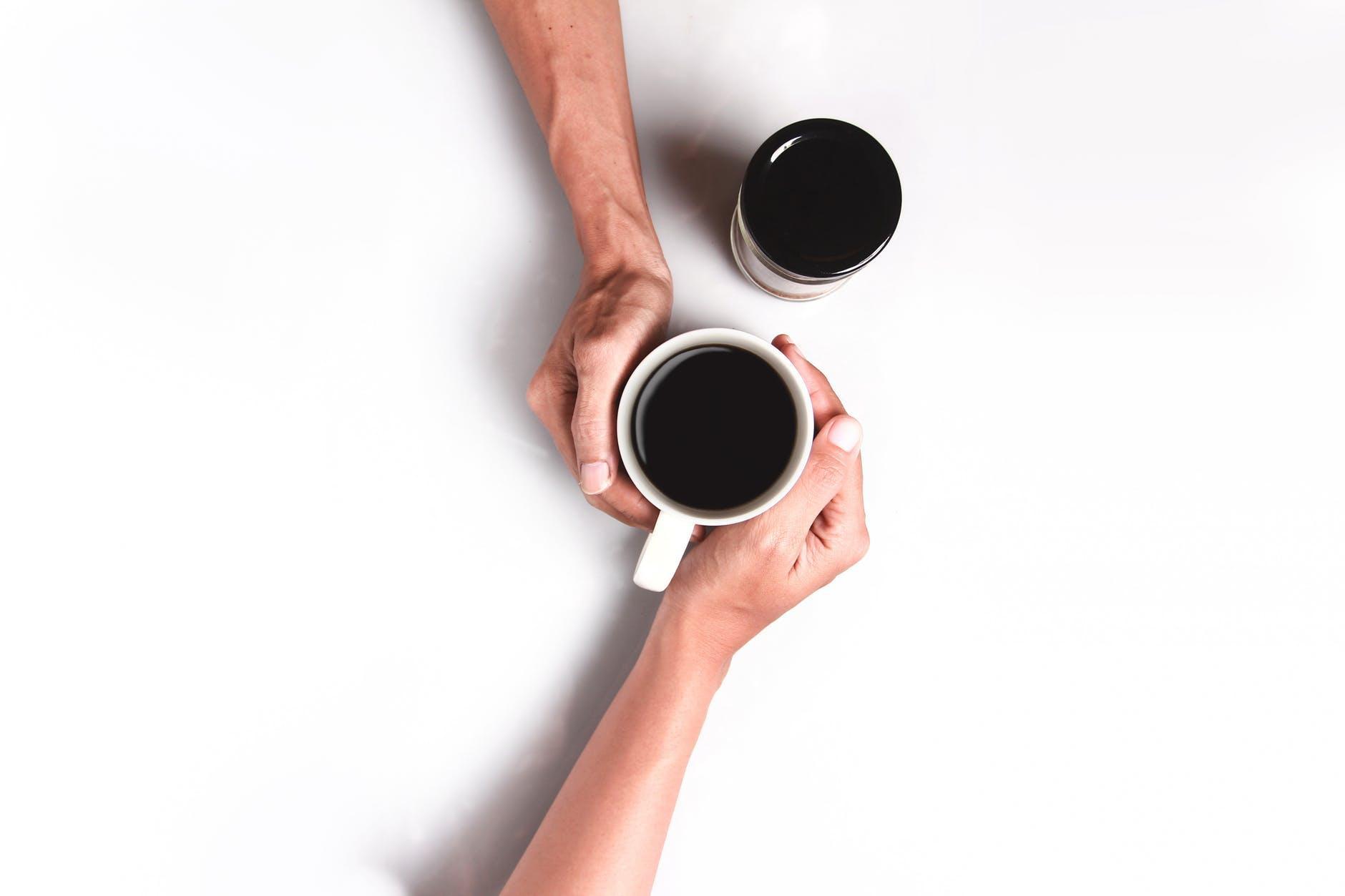 Deductive reasoning is formally taught in methodology classes in the sciences. However, it must be practiced by students in order for them to be able to change what they have been taught from information to knowledge and then to understanding. As with any skill, doing something once does not mean that a skill has been learned. In order for students to really learn to reason deductively, they must do it over and over again. This is something that is rare in many programs and needs to be increased in order to more successfully teach students deductive reasoning.

Unfortunately, the number of adults who ever learn to reason deductively is not high. Studies in the 1960s and 1970s demonstrated that as few as 40% of adults are unable to use deductive reasoning to solve problems and understand the world, with the ability being directly linked to educational attainment. More recent studies have suggested that the number of people who are able to engage in deductive reasoning has dropped from about 40% to as low as 20%. This is alarming! As I have said before, our obsession in education for memorizing more stuff and finding the right answer leaves no room for teaching people to think.

Why is this a problem? Obviously, with so large a proportion of the population unable to use deductive reasoning, society is still functioning – or is it?

Being unable to use deductive reasoning means that an individual is unable to follow the logic that is used to reach a conclusion that is based on deductive reasoning. It is not that a person doesn’t necessarily want to, they are simply unable to because they have never been taught to think that way.

Why does this matter? Because there is a growing chasm between the scientific world and society in general. Most of the members of our society are cognitively unable to follow the arguments scientists use to demonstrate what they are finding, and scientists can’t understand why the members of our society just don’t look at the evidence and come to the same, obvious conclusions that they have. The lack of deductive reasoning means that members of society are simply unable to follow the logic, and so must turn to other sources to find out the truth.

Think about climate change or immunization debates. Within the scientific community, and among generally well-educated members of society who can engage in deductive reasoning, there is confusion about why anyone thinks there is even a controversy. For those who can use deductive reasoning, there is no controversy. The evidence speaks for itself when the evidence is followed through the logical sequence that leads to a conclusion. A general theory of global climate change leads to predictions that are then confirmed when measurements are taken. Exactly the same thing happens when a general theory of immunization is proposed. Predictions are made and measurements are taken and the general theory is upheld. Different scenarios and circumstances lead to differing predictions – straightforward deductive reasoning. The science is absolutely solid.

The lack of ability to engage in deductive reasoning for a majority of participants in a Western Democracy is problematic, to say the least. Unable to reason and follow logical arguments means that up to 80% of the adults must turn to a trusted source in order to determine what they think about any issue that hangs on deductive reasoning. Trusted sources with their own agendas can influence large swathes of the population and move public opinion and policy making in their own desired direction.