Science of Learning: Self Correction

Science of Learning: Self Correction 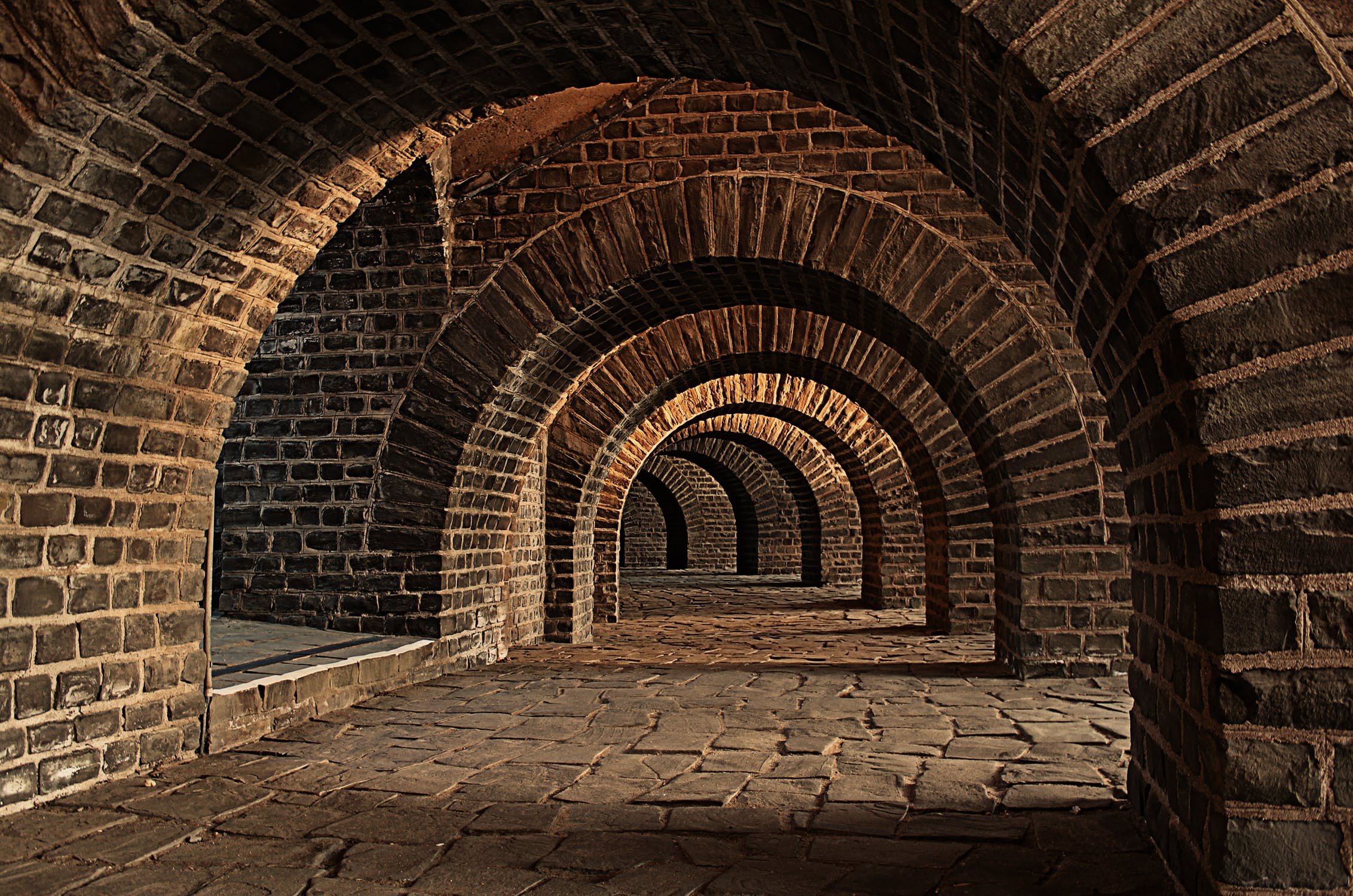 The characteristic of self-correction, admitting errors, and changing your mind when the evidence warrants it is a core principle of higher order thinking. The explosive leap forward in almost every aspect of our existence marked by the enlightenment was the result of the willingness to change when new evidence demonstrates a better way. One of the foundational principles of the enlightenment was the willingness to let go of past ways of doing things and move forward with new ways of doing things and new ways of thinking. The dogmatism that defined the world for centuries before the enlightenment had to be replaced by a willingness to self-correct, admit errors, and change thinking when new evidence emerged.

Anthropologists who study the cycles of society tell us that the vitality that defines a period of history is pretty well gone for our cycle of history and we are sliding down the slippery slope of our decline, the slide accelerated by technology. What is it that saps the vitality of a society? One of the principle causes is that the elite within the society refuse to change because the way the society is currently structured is the way they were able to become the elite. Why am I writing about this and what does it have to do with education?

Higher education entered the dogmatic stage some time ago and the refusal to self-correct, admit that things aren’t going well, and the dogmatic response to evidence that says things need to change means that, as one of the most influential institutions in our society, we are as much at fault for our current decline as any other societal force.

With the evidence of over a 1000 studies confirming the failure of students to really learn in a lecture based environment, too many of those who have been reading my work do nothing more than make excuses, justify lecturing based on some flimsy reason, talk about how they tweak their assessments to make up for it, or some other dogmatic response that will allow them to continue doing things the way they have been done for past 1000 years.

The evidence is clear that in order to really foster higher order thinking skills, our students, being supported by us, must engage in discussions where evidence is presented, defended against other evidence, presented again incorporating the new evidence, and change the way we, or they, think – over and over again; a continuous process of academic argument over the course of several years. Instead, most of the time we lecture and test. A few will try something new because in their self-reflection they know what we have traditionally done isn't really working. These changes are almost never guided by what we know about learning, The Science of Learning. They are almost always instigated by a new idea that sounds good, but for which there is little or no evidence. More often, the response is that because they learned through the traditional way of teaching and have become successful academics, the students can learn that way as well, and ignore any evidence that says what they are doing might not be effective. If the students are unable to learn to think the way they are being taught, it is their problem, not the teachers. We have lost the ability to be self-correcting.

As Christensen has repeatedly shown, when a disruptive innovation or a potentially disruptive force is observed that might threaten the way things are done, dogmatism kicks in and all of the energy and resources of a business, a sector, an institution, or an individual are marshalled in order to protect the way things have always been done, usually leading to the collapse of the entity.

There are many who will say that the massive adoption of technology has changed the face of education and that this has demonstrated a willingness to self-correct. What has been done with the adoption (at the cost of billions and billions) of technology in education is the application of paint and make-up to the face. Nothing has really changed. Educational technology today has done nothing more than reproduce exactly what we have been doing for decades. With all the potential that has been promised by technology, all we have done is recorded our lectures, digitized our worksheets, and automated our assessments (and possibly a few other glitzy things).

We can make a difference. We can engage in real self-reflection. We can admit our errors and embrace what we know about learning and teaching people how to really think. We can begin to produce graduates who are both able and willing to change the world.

The only thing that can bring the kind of vitality that we need to solve the challenges we face today, the only thing that can save us from ourselves, is ourselves. Instead of being one of the most influential institutions in the world that is wearing itself out defending the indefensible, let’s stand up and lead.

I have faith in humanity, but I am afraid of what Carl Sagan said about change as a result of a willingness to self-correct: “…it doesn’t happen as often as it should, because scientists (or academics) are human and change is sometimes painful.”

Please, join with me to make a difference. Really look at the evidence presented in The Science of Learning and join me in changing the way we do things so that we can make a difference in individual lives and in society as a whole. We can't teach self-correction, admitting errors, and changing when new evidence emerges if we can't practice it ourselves.

We can do it! All we need is the will to do it!