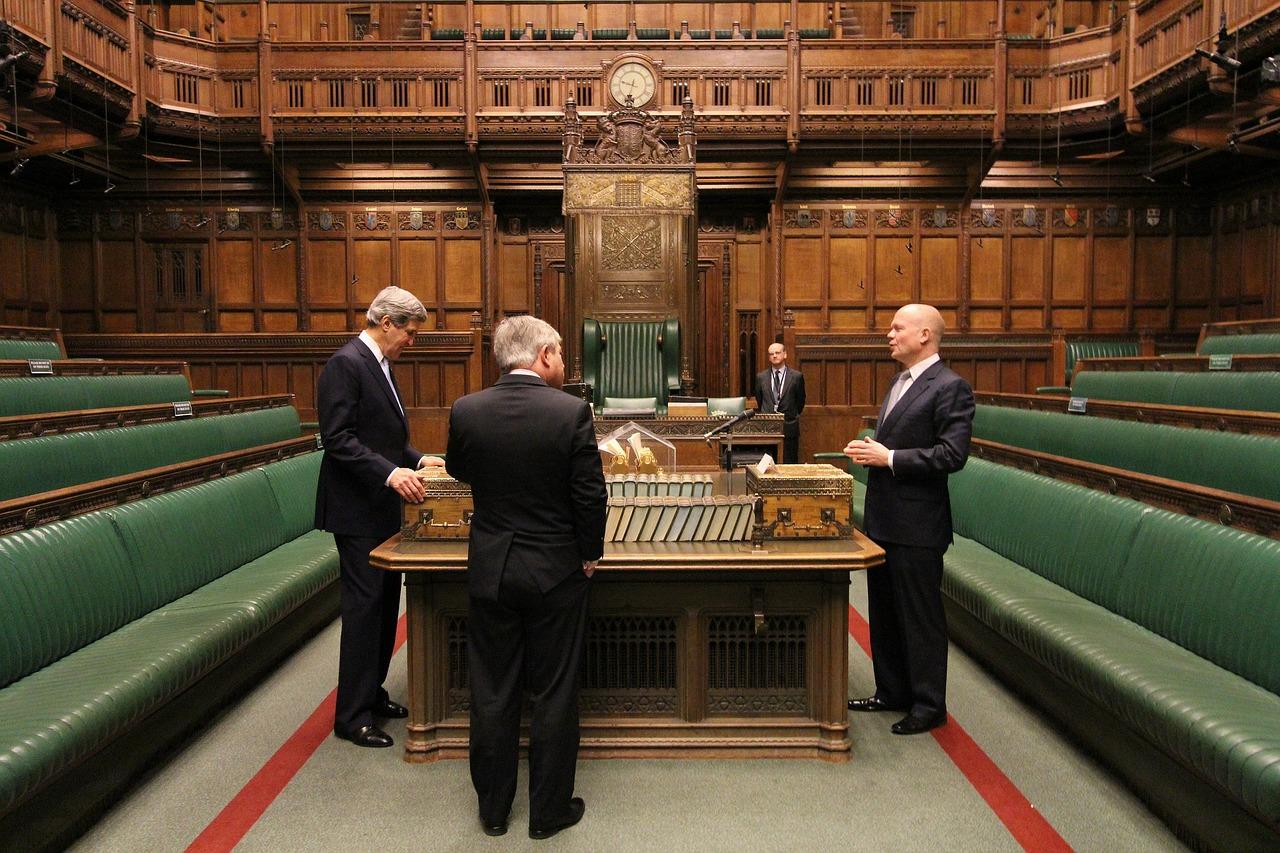 In the whole Brexit chaos, the person who has impressed me the most is the former Speaker of the House of Commons, John Bercow. He has ensured that the agenda and the rules of the House have been followed, that parliamentarians wishing to speak got their turn, and he has waded into the frequently unruly debate to keep "OOORRDEERRRR!"

Clearly he is not universally liked. Moves are afoot to remove him, with the Conservative Party breaking with tradition to field another candidate to stand against him.

Further, few senior business leaders will ever have to play the role he does (arguably, their positions are anyway more akin to that of the Prime Minister), and they would do untold damage to morale if they ever treated staff in this way.

Similarly, Communications Directors in Asia are unlikely to ever have to control a scrum of journalists like Bercow controls the House. Besides, to put reporters in their place like Bercow does parliamentarians would likely put you in the same bucket as Sarah Huckabee Sanders, whose performance as White House Press Secretary will surely one day go down as contributing to the demise of American democracy. Democracy is all about letting people have their say, and a press free to ask any question it likes, and to be seen to be free to ask any question it likes, is part of that.

But if you have consumed as many YouTube videos of Bercow's performance as I have you are likely to have developed a fondness for his style, and I have tried to distill his edicts "from a sedentary position", as Bercow would say, into a set of learnings for business leaders and communications professionals.

Whatever conflict you face and personalities you have to deal with in your organisation, it would be a silver lining to be remembered for managing them with the aplomb of John Bercow.

Debate the subject with me in the "House of Commentary" below.

I will now resume my seat.