Smile and the World Smiles Back

Smile and the World Smiles Back 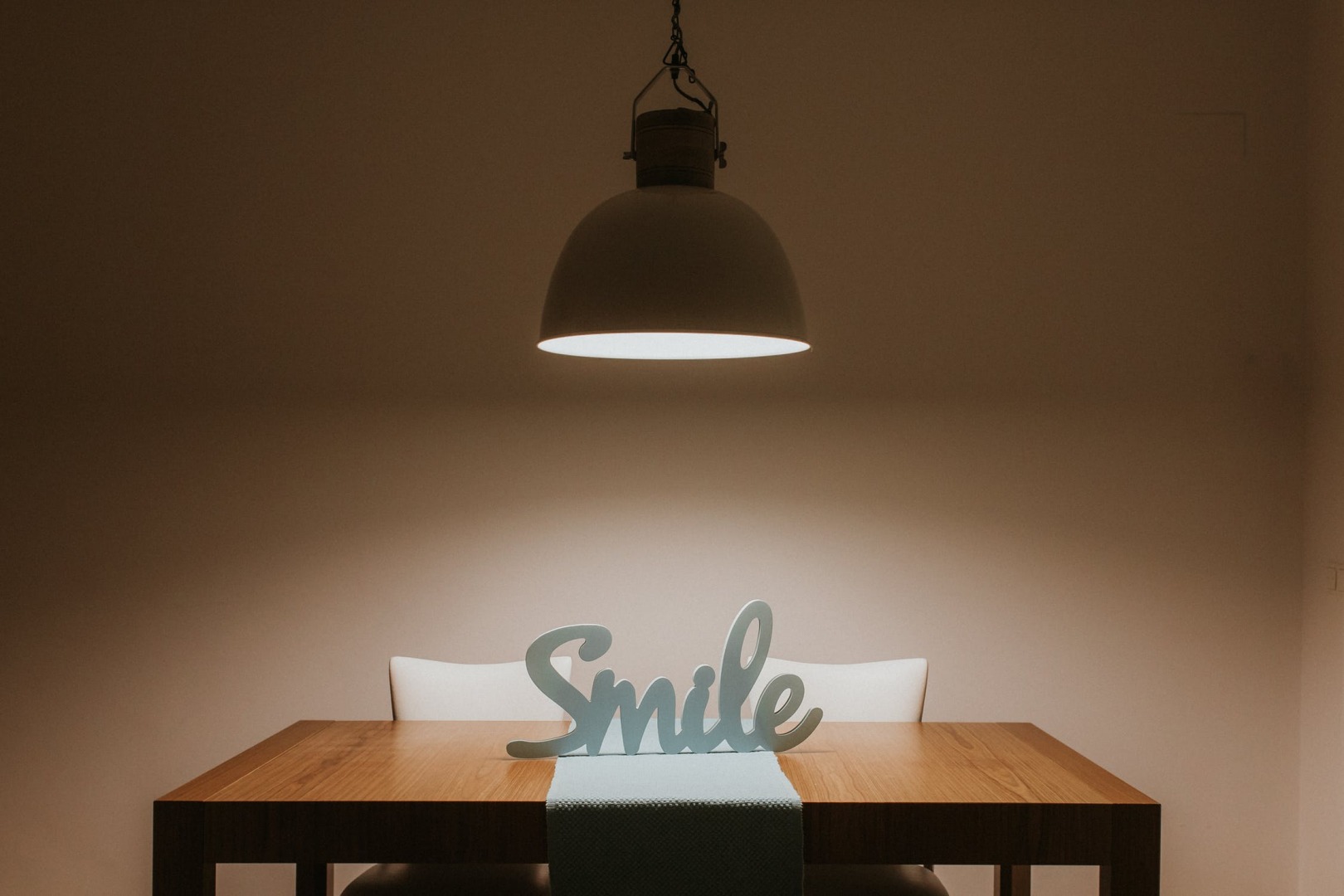 If you smile at someone, they tend to smile back.

If you go out of your way to help someone, that person might in turn help another and so on. You can practice being more positive in little ways that add up quickly to your being a more positive person and there are relatively minor things you can do to start the process!

Each little action sets in motion the potential for greater good. So, as you proceed through this list, don't discount the value of engaging in any of these. They all have the potential to add up to more.

Positivity Behind the Wheel

Sociologists tell us that when people get in their cars, they think they're in some type of invisible vehicle. No one sees them as they motor down the road. If you curse or scream, who's to know? Obviously, you're not invisible and the way you conduct yourself as a motorist potentially impacts other motorists as well as pedestrians.

The next time someone cuts you off in traffic, fails to use their turn signal properly or otherwise engages in improper (but not dangerous) driving, practice maintaining your composure. Don't curse, don't scream, don't honk your horn, and don't engage in one-ups-manship. If the other person is in view, look at them blankly, but not with disgust or anger or a mocking smile.

Often, the other person knows what he or she did wrong. If he or she doesn't, venting your spleen is not likely to change their behavior.

Each time you can remain composed, you increase the probability that you will be more composed in other aspects of your life. Perhaps you'll even be kinder to people in face-to-face encounters when they commit a transgression.

If you travel frequently, say as part of your job, and often traverse high traffic arteries, chances are you'll have an opportunity at least several times a week to practice engaging in small displays of positivity. As a goal, why not establish for yourself one composed response per week?

Personally Aid Someone Less Fortunate Than You

It's one thing to write a check to charity, it's another to encounter someone who is in need and aid that person on the spot. As a small gesture of positivity, what can you do for someone you see right on the street?

When you have shoes that you no longer wear, but which are not necessarily in pieces, keep them in your trunk as you motor around town. Then, if you see a homeless person with less than sufficient footwear, and it looks like you might be roughly the same size, pull over. Without equivocation, get the shoes from your trunk, walk up to the person and tell them that you want them to accept the shoes. If he or she accepts, fine, bid them good day and be on your way. If he or she chooses not to take them, that's okay, too.

Your goal in this area could be to give away each pair of shoes or other worthwhile item of clothing that you no longer want, perhaps on a monthly basis.

Serve as Part of a Group

If the above is not your cup of tea, volunteer once a month to serve a meal at a local shelter for the homeless. If you're a busy career type, perhaps serving dinner will work best for you. Whatever your preconceived notions about this might be, once you actually serve dinner to real live people, you'll see that reality is different than you thought.

Perhaps you think that people would be reluctant to speak up for what they wanted. Or worse, they'd be groveling, and you would have to do your best to remain humble. Perhaps you feel like you'll seem to be some kind of "goody-two-shoes," dispensing dinners with an overly pleasant, "And how are you this evening?  Here's a nice dinner for you."

Actually, none of the above likely happens. Person to person, you serve another, as if you were in partnership. More peas? Less carrots? It's more matter-of-fact than you might imagine. They're appreciative but not groveling. Some of the people who show up at a shelter are well-dressed. Perhaps they're temporarily unemployed. Perhaps they had a financial emergency they were not prepared to handle.

The more often you serve others in this way, the easier it becomes to do it again. You start to get the notion that there are a lot more similarities between human beings than differences. The old axiom, "There but for the grace of God, go I," is much more true than we all often acknowledge.

Look for the Good in Others

Will Rogers, a political satirist, entertainer, and beloved figure in the first half of the twentieth century allegedly said, "I never met a man I didn't like."  Many people have interpreted Will Rogers to have meant that he could find something admirable in everyone he met. So, too, can we all.

Is there a co-worker with whom you have had a nasty relationship? Is there something good about this co-worker that you can draw upon, so that you can get yourself to actually say something nice to him/her at your next encounter?

Is there a neighbor with whom you have had a continuing squabble? What would it do to your relationship if you sent your neighbor a card or a brief note that said something along the lines of, "I noticed how lovely your garden was the other day, and wanted to let you know that I appreciate the work you've done in maintaining it." Too syrupy, or, pardon the expression, too flowery? Guess again.

You're going to be on this planet for finite amount of time. Do you want to go through your life trading hostilities with people, never having the where-with-all to restore some semblance of civility to the relationship?

Try thinking of and listing five people at work or elsewhere in your life with whom you may not have a good relationship, but whom you can acknowledge. Next to each person's name, write a dash and then what is good about them. Do they maintain a nice garden?  Here are some ideas for you in case you're drawing a blank. This person...

* Is kind to the receptionist at work.

* Turns assignments in on time, and hence, supports the team.

* Walks softly past your office, so as not to disturb you.

* Greets you in the morning when you arrive.

* Maintains his or her office well.

Away from work, here are some ideas for finding the good in others:

* Keeps the street in front of the yard free of debris.

* Is respectful of others' needs for quiet.

* Drives safely in the neighborhood.

Become a Better Listener to Others

Listening is one of people's most underrated skills. Your ability to listen to another person, giving him or her your full and undivided attention, can be an act of positivity, particularly if the other person needs someone to listen to him/her. In this rush-rush world, too often we want people to summarize everything they say.

When you give others your full and complete attention, in essence, you're telling them that you value them as a people. All activity and concerns in your life stop as the words and emotions of another person take on paramount importance.

Consider the people in your life who have mattered the most to you and, chances are, they were the people that listened to you best. Whether it was your parents, a brother or sister, a good friend, a relative, a teacher, a coach, a coworker, a mentor, or just somebody down the street, you tend to value those who value you by listening.

At home, give your significant other one good listening to per day, and I promise things will go better. Do the same with each child.