The Limits of Positive Thinking

The Limits of Positive Thinking 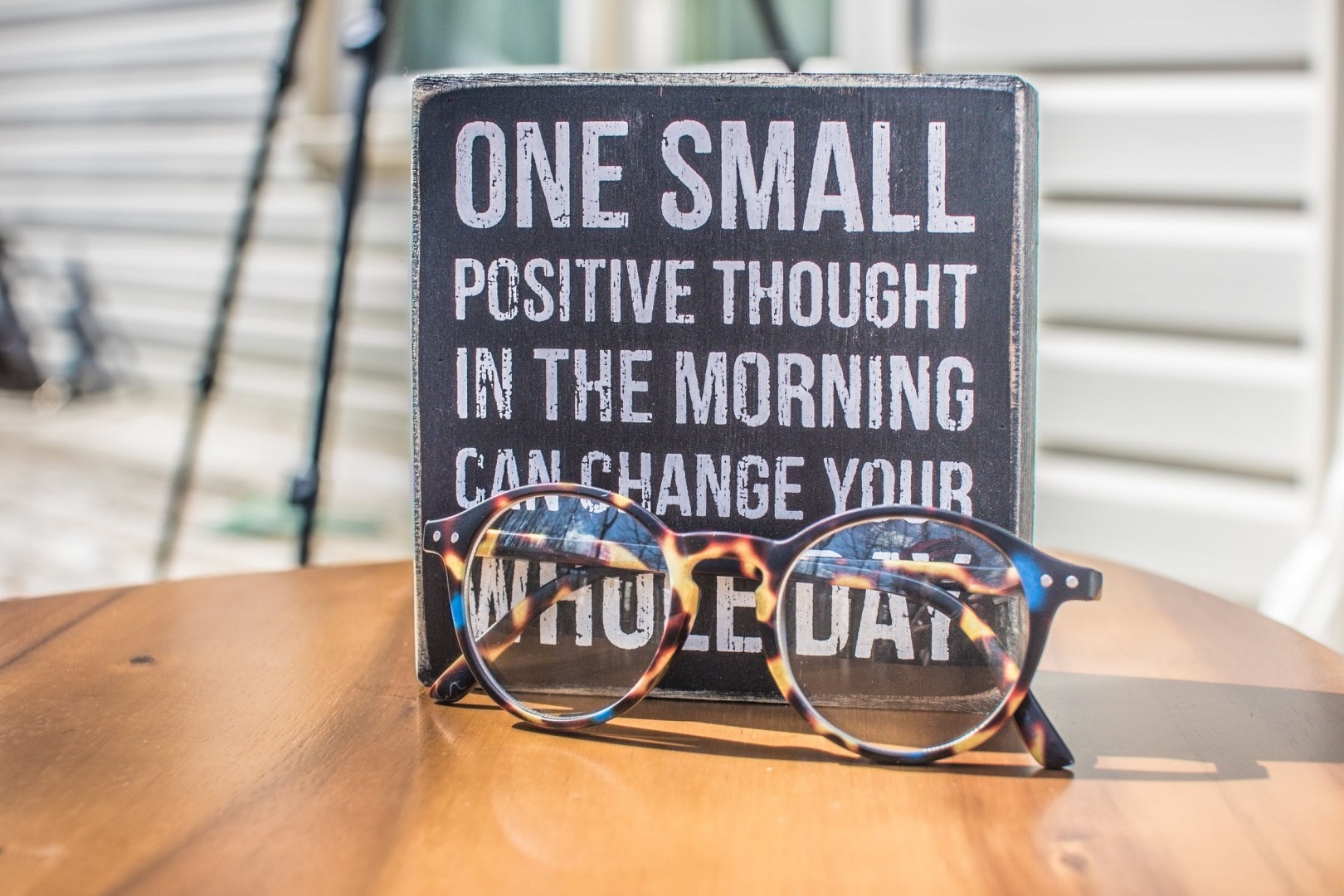 The magical potency of positive thinking has been a common theme among motivational speakers for a long time.

In 1952 Norman Vincent Peale published his seminal book, The Power of Positive Thinking. He advocated that you should always be optimistic. You should build a mental picture of yourself succeeding. And at the same time you should drive out negative thoughts, doubts and self-criticism. His book became a best-seller. Evangelists for positive thinking such as Anthony Robbins built on these messages. The ideas were taken to an extreme by Rhonda Byrne who claimed in her best-selling book, The Secret, that thinking positive thoughts was the supernatural ingredient which would guarantee success in almost any situation. It was the only thing you needed. Positive thoughts would attract success and negative thoughts would attract failure.

Unfortunately for the advocates of positivity, most of the available research shows that the power of positive thinking is greatly overrated. Gabrielle Oettingen, professor of psychology at the University of New York, has carried out extensive studies in this area.  In one experiment, obese people were divided into two groups and given the objective of losing weight. One group was encouraged to think very positive thoughts about weight loss and to visualise a slimmer version of themselves. After one year the results were striking. Those people who had had the most positive thoughts had lost the least weight. Why? The hypothesis is that visualising success can give you a feeling of satisfaction and achievement before you have properly earned it.  And so diminish the motivation to work at it. In other research optimists who thought more positively about their retirement saved less than pessimists who were more down to earth about the future.  And students who were very positive before an exam scored less well than the control group who had no illusions. Professor Oettingen says, ‘The more positively people fantasize and daydream about their future success, the less well they do in terms of having actual success.’

She does not dismiss positive thinking. She believes that it is very useful in helping us explore different possibilities for the future. But she thinks it must be tempered with caution. An optimistic outlook is a good starting point if it is allied to a clear understanding of the difficulties that have to be faced and the work that needs to be done.

In her book, Rethinking Positive Thinking, she advances an approach she calls WOOP. It stands for Wish, Outcome, Obstacle, Plan. You should start by articulating your dearest wish.  Then you visualise the outcome. Next you identify the main obstacle that might prevent you from achieving your goal. Then you put in place a plan to overcome the obstacle. And finally you work your plan.

Imagine an entrepreneur who has fallen in love with his innovative idea – it is going to change the world and make him a fortune.  He can clearly see a wonderful future for the idea, the company, the customers and for himself.  When he pitches his darling idea to a venture capitalist, she pours some cold water on his dreams with searching questions which expose all the impediments to success that he has overlooked or wished away.  It is only if he can come up with a plan which overcomes the obstacles that she will release the investment that he needs to found the business. It is an example of WOOP in action.

So it seems that we need a marriage of positive thinking and realism, of optimism and cold calculation. We need to be positive realists who build plans and adapt them as we work our way forward.