We Must Crush Digital Misinformation Before It Destroys Society

We Must Crush Digital Misinformation Before It Destroys Society 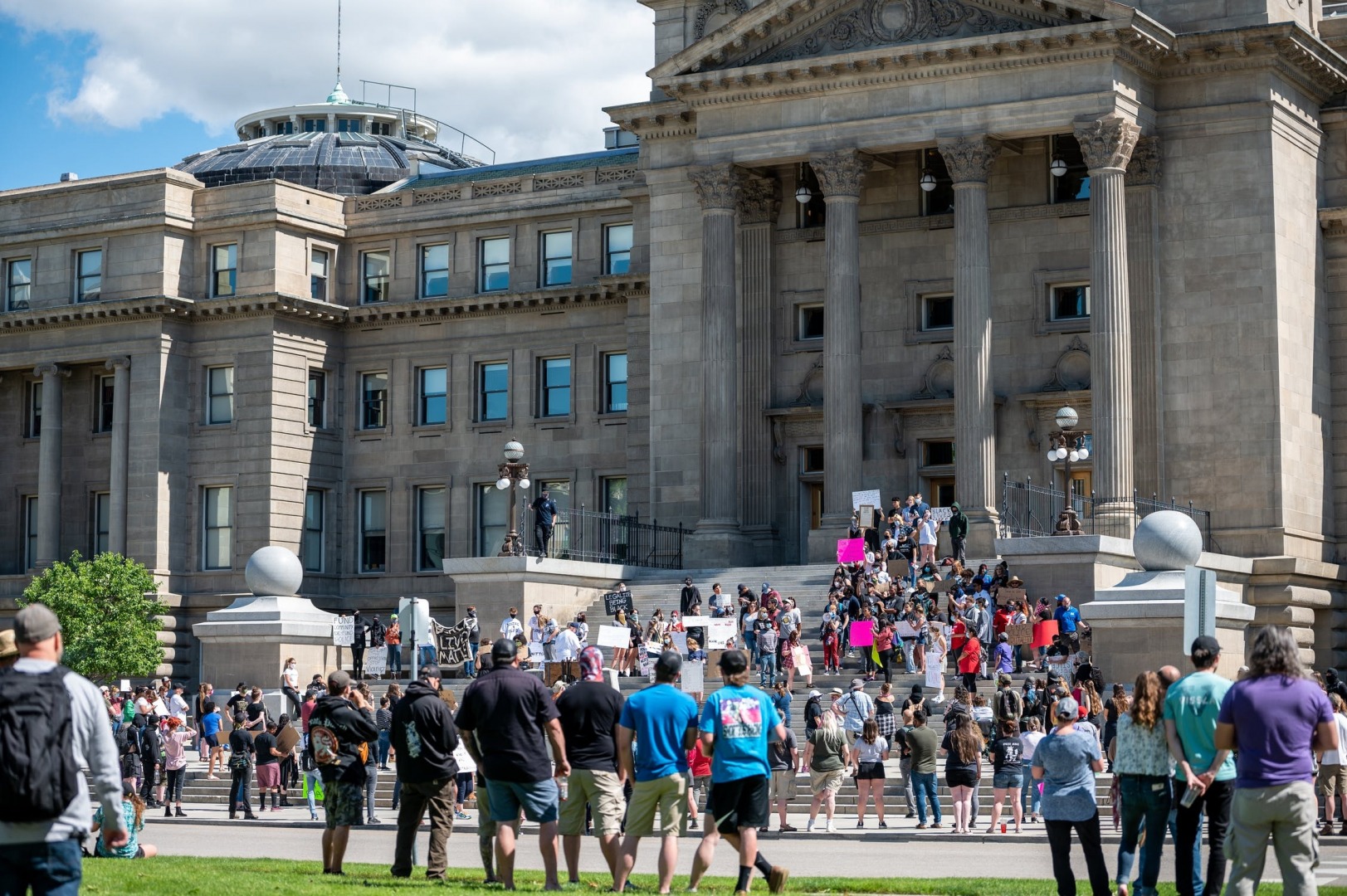 Digital communication is connecting people around the globe with tremendous benefits but is also being misused in terrible ways that take advantage of the community.

As a society, we are bombarded by misinformation under the guise that it is fact, leading to terrible fractures, victimization, and grief to the detriment of individuals and society as a whole.

The truth is obscured online and in the media. Something must be done to curb this growing trend and restore the mechanisms that provide factual reporting of news.

It is not the people’s fault. When sources, that are believed to be truthful, are presenting inaccurate or misleading information, there is no grounding for what is real. People are easily swayed. To exacerbate the problem they then form social groups where misinformation is then further propagated. Manipulating what people believe to be true has fueled hate, racism, sexism, and violence.

We see countries where freedom-of-speech does not exist, ruled by dictators or controlling governments, that use these tactics to control and dominate their citizens. It is most apparent in countries where the government controls ALL the media and news stories. The only information available is that which supports the regime. In some cases, an entire nation can be made to believe outlandish claims, such as a ruler is godlike, has supernatural powers, or is loved unilaterally by everyone. The pen can be mightier than the sword -- the digital equivalent even more so.

Here in the United States, fake stories and narratives deter people from believing science, inoculating children, and it all came to a head during the last presidential election. It undermined the confidence in our election process to the brink of insurrection. It turned neighbors against each other and threatened our democracy.

Simply put, the digital world is a blender where it is impossible to identify the difference between factual news and all other narratives. The media industry has not solved the problem, but rather they have often moved to capitalize on sensationalism, leaving reputable news providers at a disadvantage.

It is time we do something formal to stop the manipulation of our citizens and our democracy by strengthening the pillars of truth.

As much as I dislike regulations, I recognize that when the normal incentives of a system fail to self-correct situations that harm the people, it is time for regulations to define the guard rails for what is allowable.

Freedom requires free-speech, but liberty requires truth. We need a framework that provides both!

No easy solution exists, but I have a crazy yet plausible idea to undercut the growing problem of digital misinformation.

It is a simple solution to understand but potentially challenging to implement. 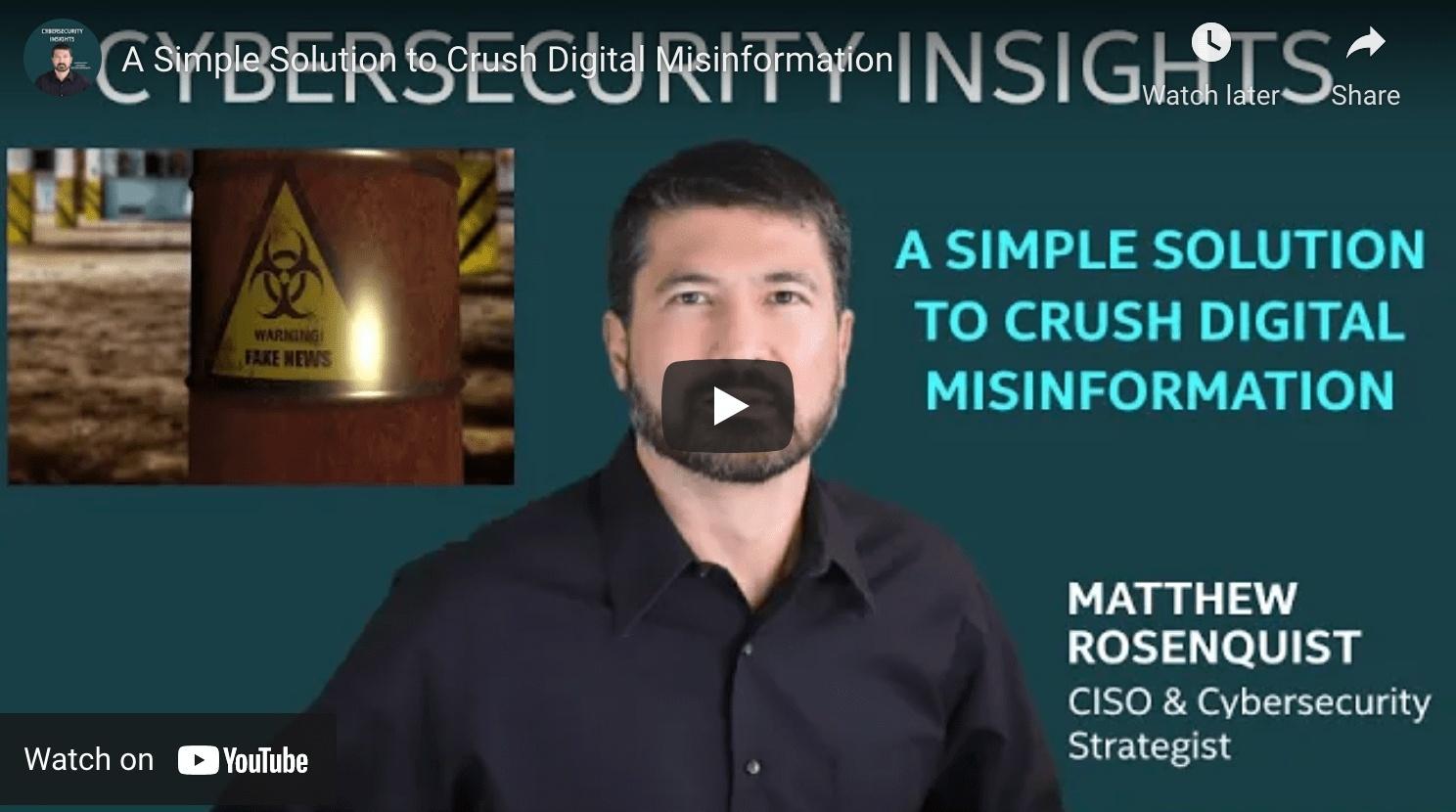 A straightforward regulation must be enacted.

First, any online or digital site that uses the word ‘News’ in its title, content, or self-references must only publish facts. No satire, opinions, editorials, user-comments, nothing. For that, they need to push the content to another site that does NOT purport it to be factual ‘news’.

News sites will then be fully accountable for what they publish. They must do fact-checking and will be held accountable under Section 230 of the Communications Decency Act. Punishments will include fines, regulatory business enforcement (e.g. shut-down), and criminal charges if related to fraud or political manipulation. They will also be civilly liable including possible punitive damages when harm is done to innocent citizens or businesses.

This will drive significant changes in the News industry, separating those who are trying to ethically report facts from those who are willing to sensationalize stories for more viewers, supporters, and advertising revenue. It now separates the two so each market can compete with like vendors, thereby evening the playing fields.

Secondly, all other sites, not under any kind of banner of ‘News’ are free to post whatever they desire. It would be the place for entertainment, satire, far-right/left or middle political narratives, fake stories, fiction, opinions, comments, and editorials. The benefit is such content would not be subject to Section 230 and perfect for most social media platforms. The caveat is they would be forbidden to label, infer, or market such content or sites as providing ‘news’.

The key is to delineate between factual and non-factual information in a way that is easy and consistent to be recognized by citizens.

Neither side, legitimate news outlets nor entertainment venues, will like this idea -- which makes it such a good compromise.

The group who will ABSOLUTLEY oppose this idea the most will be the people and organizations who purposefully try to deceive the public for their gain. It holds them accountable financially and criminally.


We need a viable framework that provides both to empower citizens without sacrificing rights!

Every citizen has the right to exercise free speech and we all should step forward to protect our liberty.

Let’s clean up our act. We are in a hole and it is time to work our way out. It won’t be easy, but if we do nothing, it will be more difficult tomorrow and every day thereafter.

If you hate it, explain why.

How Quantum Computing Is Improving Supply Chain Management
In a Battle of Online Help vs Face-to-Face Service, the Customer Must Always Win
Best Practices And Tools For Effective Remote Collaboration (UX/UI Designers)
Quickly Recover After a Car Accident With These 4 Helpful Guidelines
6 Top Cloud Consulting Services to Consider in 2022