Will the Cosmetic Surgery Boom Continue in 2022?

Will the Cosmetic Surgery Boom Continue in 2022? 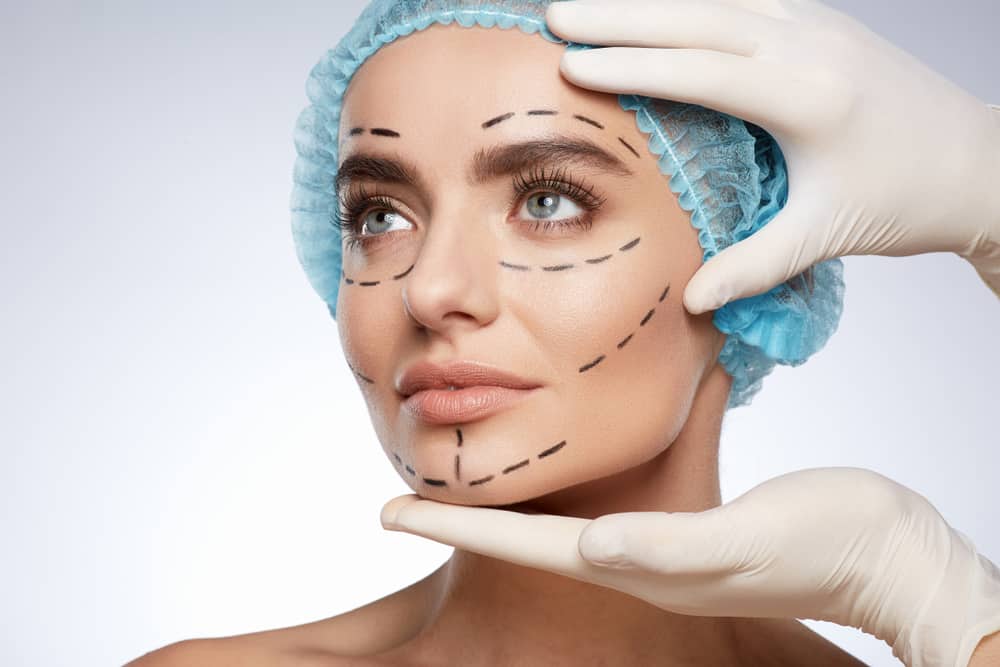 When the pandemic began, many businesses saw uncertainty, including those in the medical field, when many hospitals and surgery centres prohibited elective procedures.

Once these restrictions were lifted, however, and elective procedures like plastic surgery were allowed once more, cosmetic surgeons found themselves swarmed with an influx of patients looking to choose a plastic surgery clinic that could help them treat their cosmetic insecurities.

The pandemic created the perfect conditions for many of those considering plastic surgery to make the leap finally; this was due to a combination of factors. Remote work conditions mean less time off from work during recovery and a surplus of vacation time that would otherwise be unused from border travel restrictions.

Additionally, online work meant online meetings where being on camera was vital. Suddenly, people found themselves staring at themselves for many hours a day, giving them ample time to see insecurities in their faces such as wrinkles, sagging jowls, double chins, and the like.

All of these factors combined to create what was known as the Zoom Boom, causing many clinics to fill up well into 2021 and carry over into 2022. 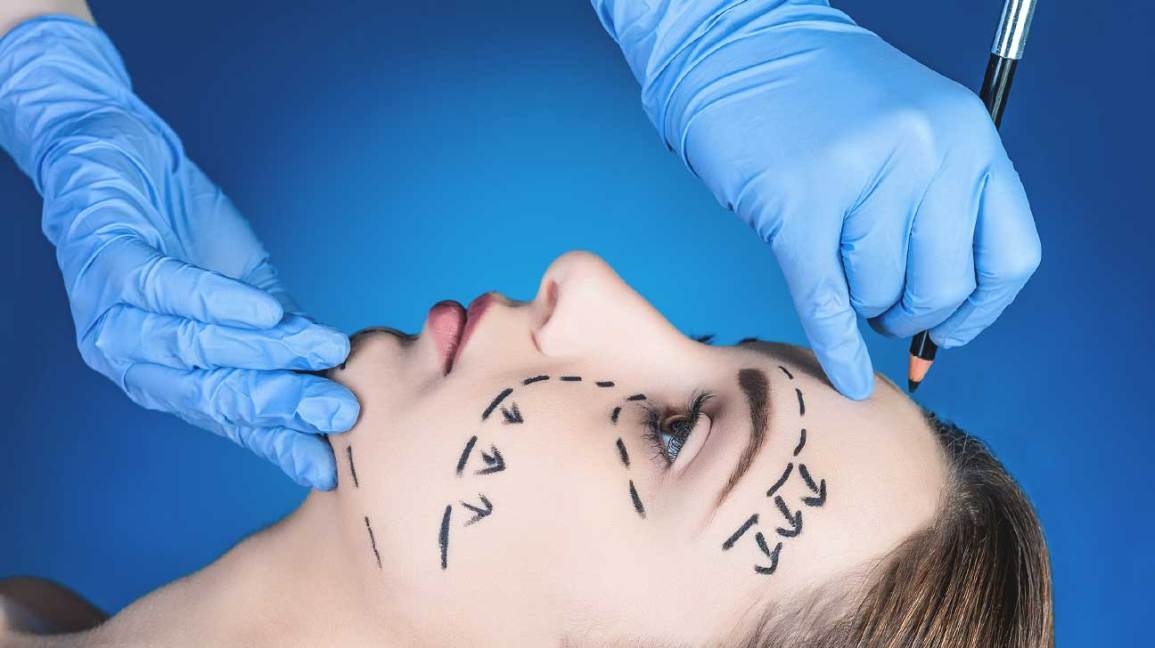 On the surgical level, Rhinoplasty, Eyelid Surgery, Facelifts, Liposuction and Breast Augmentation were the top five procedures performed in 2020, with rhinoplasty being performed over 350,000 times.

Non-surgical cosmetic procedures were even more popular, especially ones with regards to the face. Treatments like Botox, soft tissue fillers, chemical peels, and laser skin resurfacing dominated the clinics in 2020, with Botox alone being performed nearly four and a half million times.

While the numbers for 2021 have not yet been fully gathered, it can be assumed that these numbers will be comparable to the previous year, if not higher, as fewer clinics faced issues such as forced closure.

If the course of the pandemic has shown us anything, it’s that it can be hard to predict the future. Many clinics are still finding themselves booked up from the demand of the last two years, and thus far, it’s showing no signs of slowing down.

Remote workplaces are becoming more popular than ever, with no signs of going anywhere. It’s estimated that 25% of the American working force will be remote by 2025, let alone the rest of the world. Thus the conditions are still there for more freedom to get cosmetic surgery.

The millennial generation as well, is aging, with the oldest members of the generation almost hitting their 40’s, and with the stigma around plastic surgery being lower than ever, the desire for procedures of their own is a much less taboo topic than it used to be only a decade or two ago.

Following them, the Gen Z generation has grown in a world of social media like Tik Tok, where influencers are more open than ever about receiving plastic surgery while young.

All of these seemingly unrelated signs point towards the conclusion that the desire for plastic surgery isn’t going anywhere anytime soon.