Falling In Love With A Robot: Could A Robot Ever Be Mistaken For A Human?

Falling In Love With A Robot: Could A Robot Ever Be Mistaken For A Human? 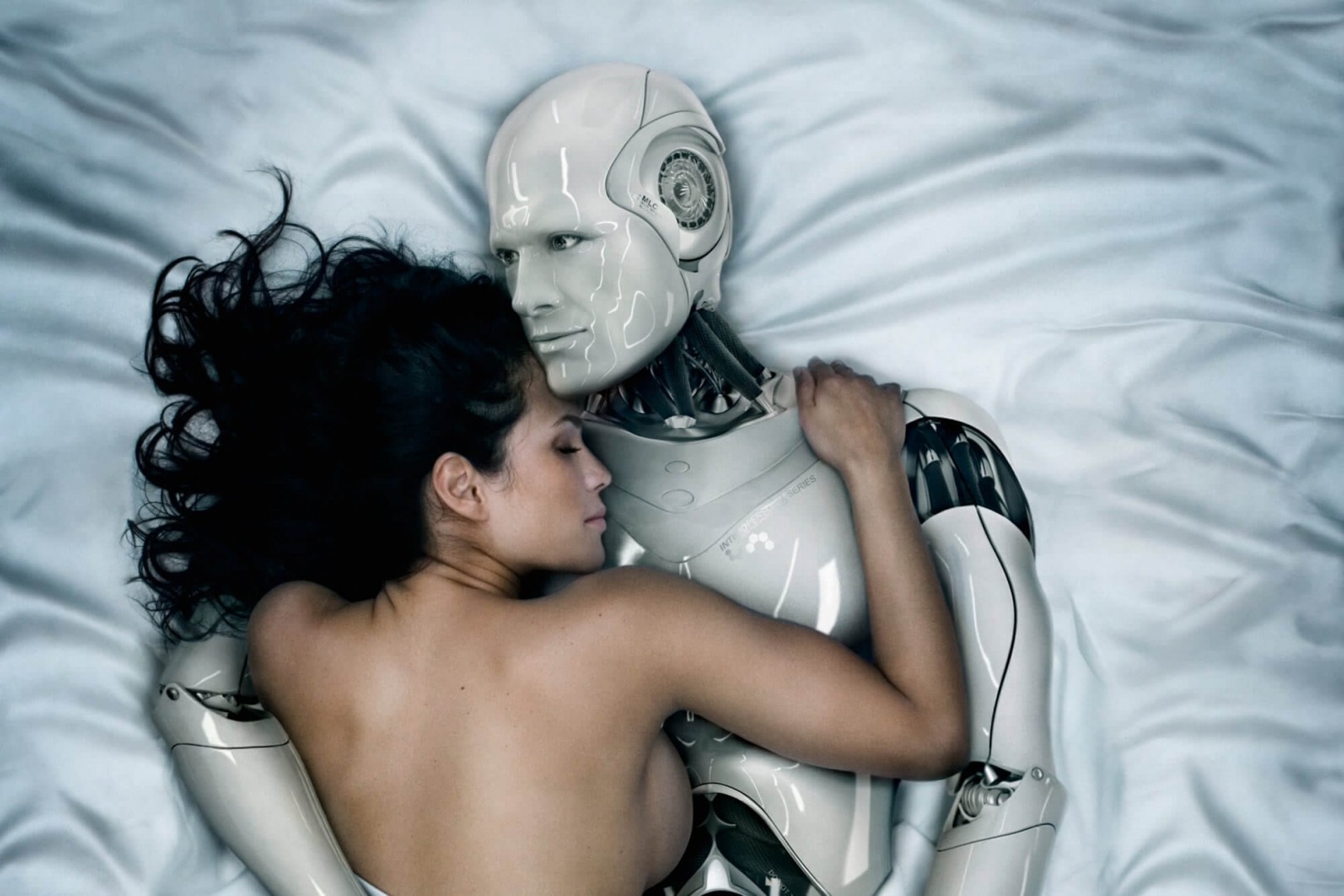 Can humans really fall in love with a robot?

A machine will never replace genuine human feelings and emotions even if it is a sophisticated one.

Building a relationship with a robot is weird.

The choices we make, the actions we take, and the perceptions we have are all influenced by the emotions we are experiencing at any given moment. 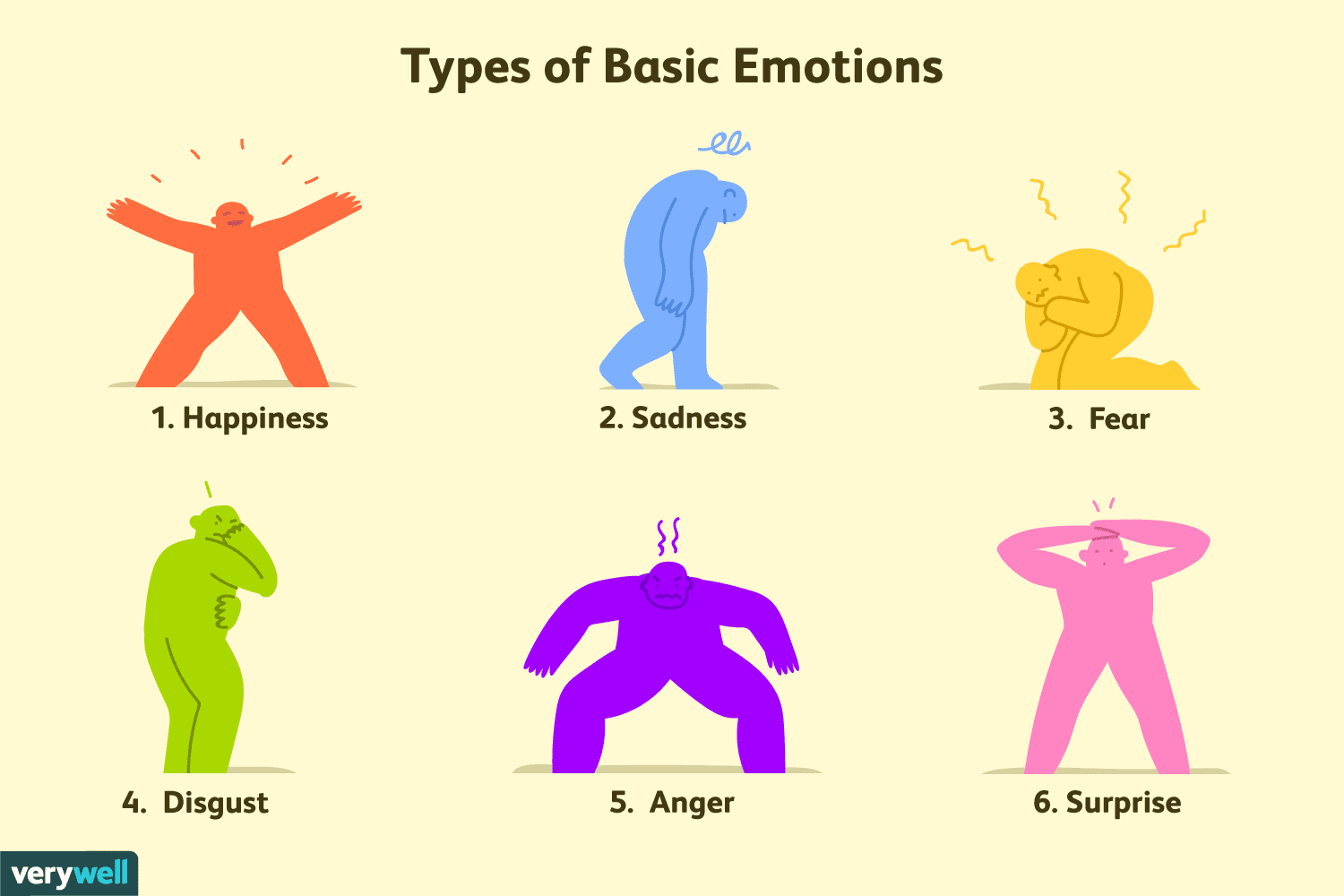 For some people, romantic relationship with a robot takes away all of the messiness and unpleasantness of human emotion and leaves you with something that is much simpler and easier to comprehend, if relatively sterile.

The number of people choosing robotic partners will increase unless we address the problems that online dating and technology are causing for our mental health,

Forming romantic and sexual relationships with robots will be widespread by 2050. 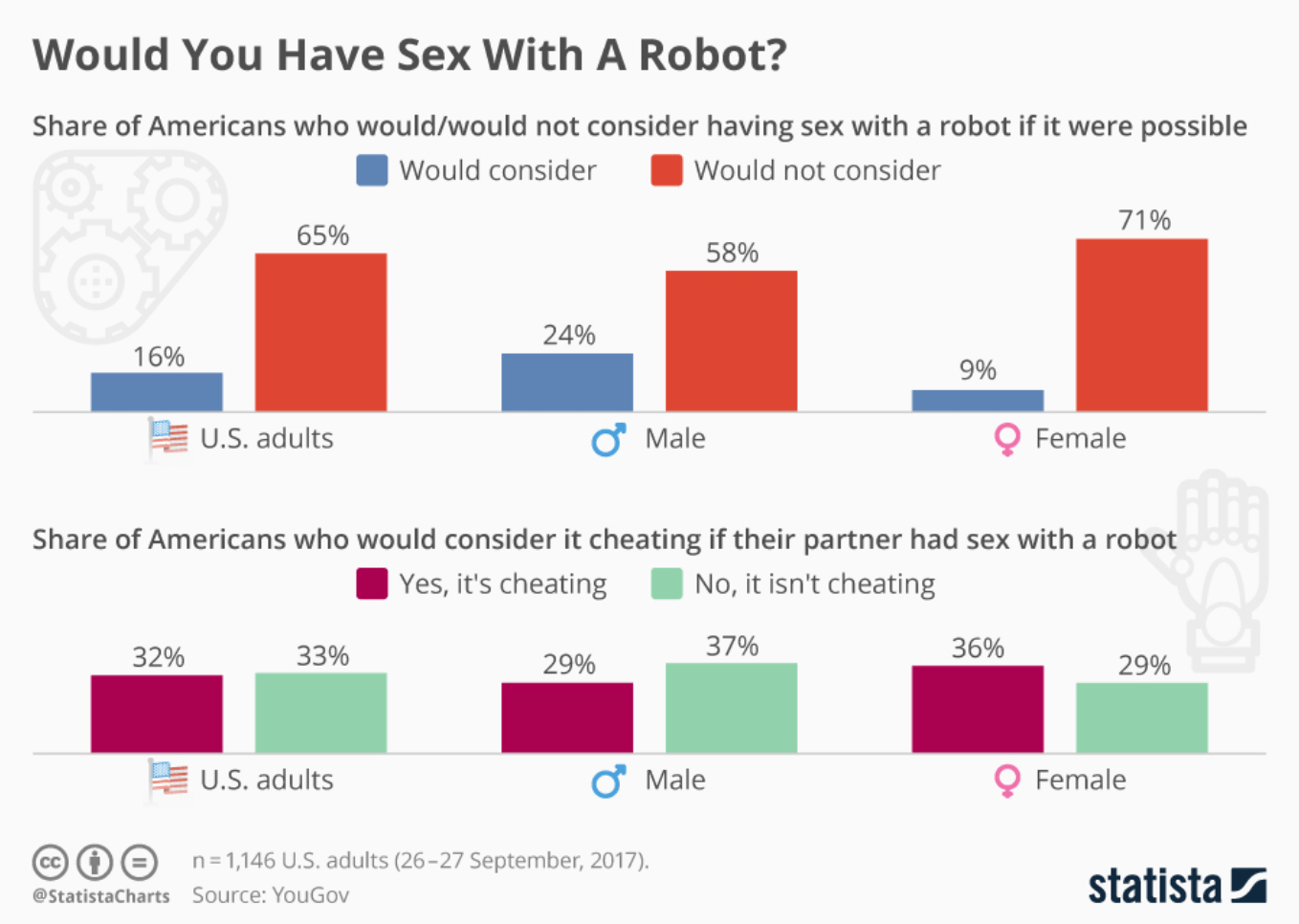 Jealousy could be removed by having a robotic partner.

Lilly loves robots. As a child growing up in France, she was attracted to them—though she admits she didn’t realize it at the time. Instead, she convinced herself she wanted to be with men: she embedded herself in the common and socially acceptable narrative of heterosexual love, all the while struggling with her true desires.

During her late teens, her longing for a robot partner grew stronger and harder to ignore.

Many women will prefer sex with robots over men by 2050. Could it be that women are simply less vocal, at least publicly, about their desires? Or is it that sophisticated humanoid robots aren’t yet realistic enough to for women to jump on the robosexual bandwagon? 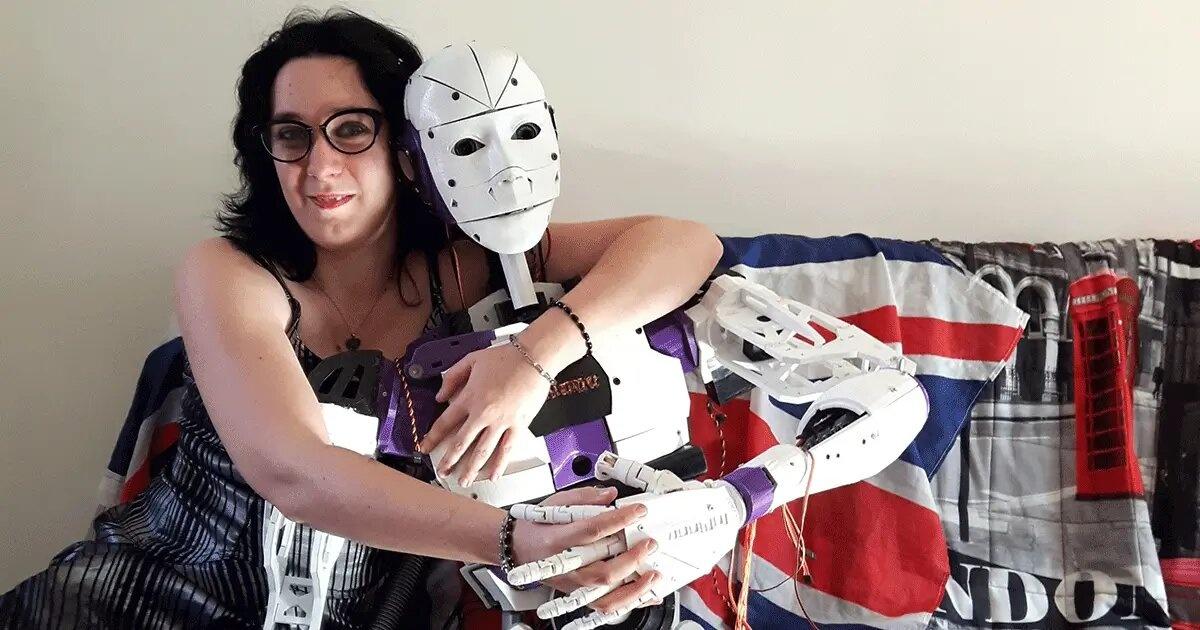 Lilly built InMoovator with open-source, 3D-printing design files created by French designer Gael Langevin. She learned about Langevin’s robot project, called nMoov, in an online robotics forum, and said she fell in love with the humanoid the moment she laid eyes on him.

In the Netherlands, about a quarter of people haven't ruled out the idea of dating a robot, according to a new survey, and the Dutch are the most accepting of the idea of artificial amour.

Lilly is waiting to set a ceremony date because human-robot unions are not yet legal. Since Japan and the United States are the most advanced countries in robotics, she hopes one of them will soon make it legal so she can marry there.

In the meantime, Lilly is training to become a roboticist—what appears to be a wise and fulfilling choice for someone betrothed to an android. She loves InMoovator’s skinless and robotic appearance and plans to build him legs and develop his artificial intelligence.

Lilly admits her relationship is unconventional and taboo. However, she said she believes human-robot relationships will become a social norm in the future.

Each night, Lilly sleeps with inMoovator by her side. When you watch her look into his eyes, you can see that she feels real affection for it.

After all, sleeping with an android is hardly infidelity.

Having your needs met on demand and always getting your way could lead to higher levels of life dissatisfaction and depression due to not being able to cope with life’s obstacles as well as you would have been able to initially.

What makes a relationship worth having is the human connection and learning to love each other despite our faults. We need to embrace the struggles in life and learn from the pain as that’s what makes us stronger and teaches us to be better.