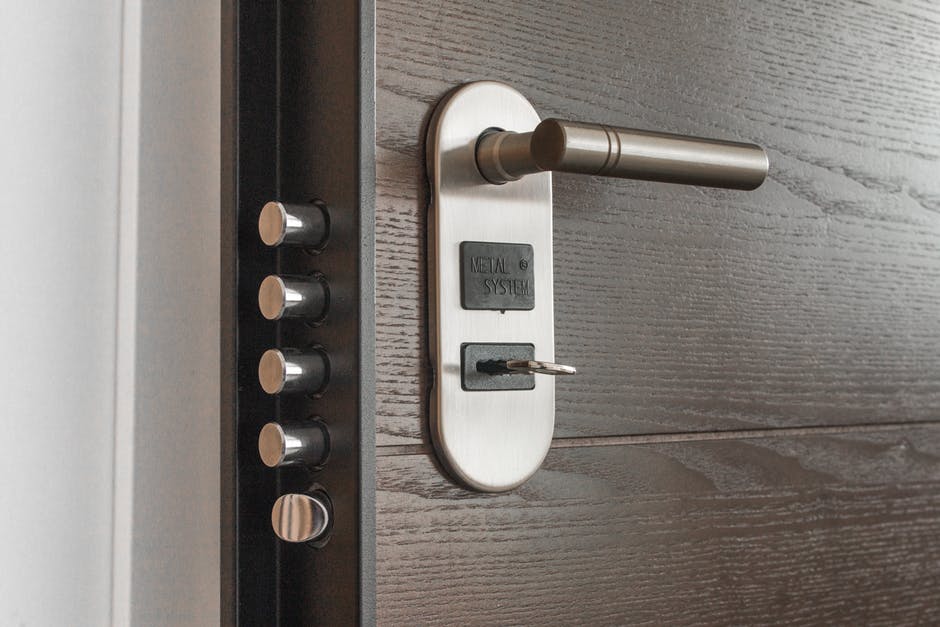 We all manage something or other, whether it’s other people, an entire organization, sales or even just ourselves. Managing suggests careful planning, a well-thought-out direction and a sense of control.

What if we applied that definition of management to opportunity? What if we identified and acted upon opportunity much in the same way as we might manage a meeting, a project or some other form of responsibility?

What sort of remarkable opportunities might that open up for you and your organization?

One element of being a manager—as everyone who manages something or someone knows—is the necessity for reaction. Crises occur, and someone has to be in a position to react to them as effectively as possible and direct others.

Taking a different perspective, that crisis is a form of change or disruption coming from the outside in that has to be dealt with. That’s an inescapable part of the job.

The problem comes when reaction becomes far too commonplace. No matter how agile you might be in putting out fires, constantly reacting to problems and issues is not only exhausting, it can become an unending cycle.

Rather than being a crisis manager, consider what you could achieve if you became an opportunity manager instead?

1. You create change rather than react to it.

Instead of reacting to change, you’re effectively creating change. Rather than being forced to react to something that moves from the outside in, you’re creating change from the inside out. That unto itself means a great deal.

2. You are in control of the disruption.

Change from the outside in is typically disruptive in a negative fashion, something that has to be coped with as best as possible. Change from the inside out, however, is purposeful and constructive—it can be no less disruptive but, as an opportunity manager, you’re the one in control of the disruption.

3. You use disruption to your advantage.

Not only do you create the change and control the disruption before it becomes chaos, you’re also the one leveraging disruption to your advantage. For example, if there’s a shake-up in your industry, instead of hunkering down, you find ways to use what others see as a distraction as an opportunity to innovate.

Becoming an opportunity manager means developing what I call an anticipatory mind-set. For instance, one of the salient principles of the Anticipatory Organization system is Hard Trends—those trends that are future certainties and that you know will impact both you and your organization.

For instance, one clearly defined Hard Trend is that there will be greater government regulation in the future, not less. For many, that’s merely a headache that has to be endured. By contrast, an opportunity manager looks at that from a completely different perspective. Given that greater regulation is a certainty, what opportunities derive from that? They’re certainly going to be there, whether you like it or not!

By looking at opportunities within those parameters, an opportunity manager can effectively prioritize which opportunities are the most appealing and offer the greatest potential.

Knowing that, what can you do to change yourself from a crisis manager to an opportunity manager?

Stop putting out fires and start igniting some new ideas.