Embracing the Power of Blockchain Technology

Embracing the Power of Blockchain Technology 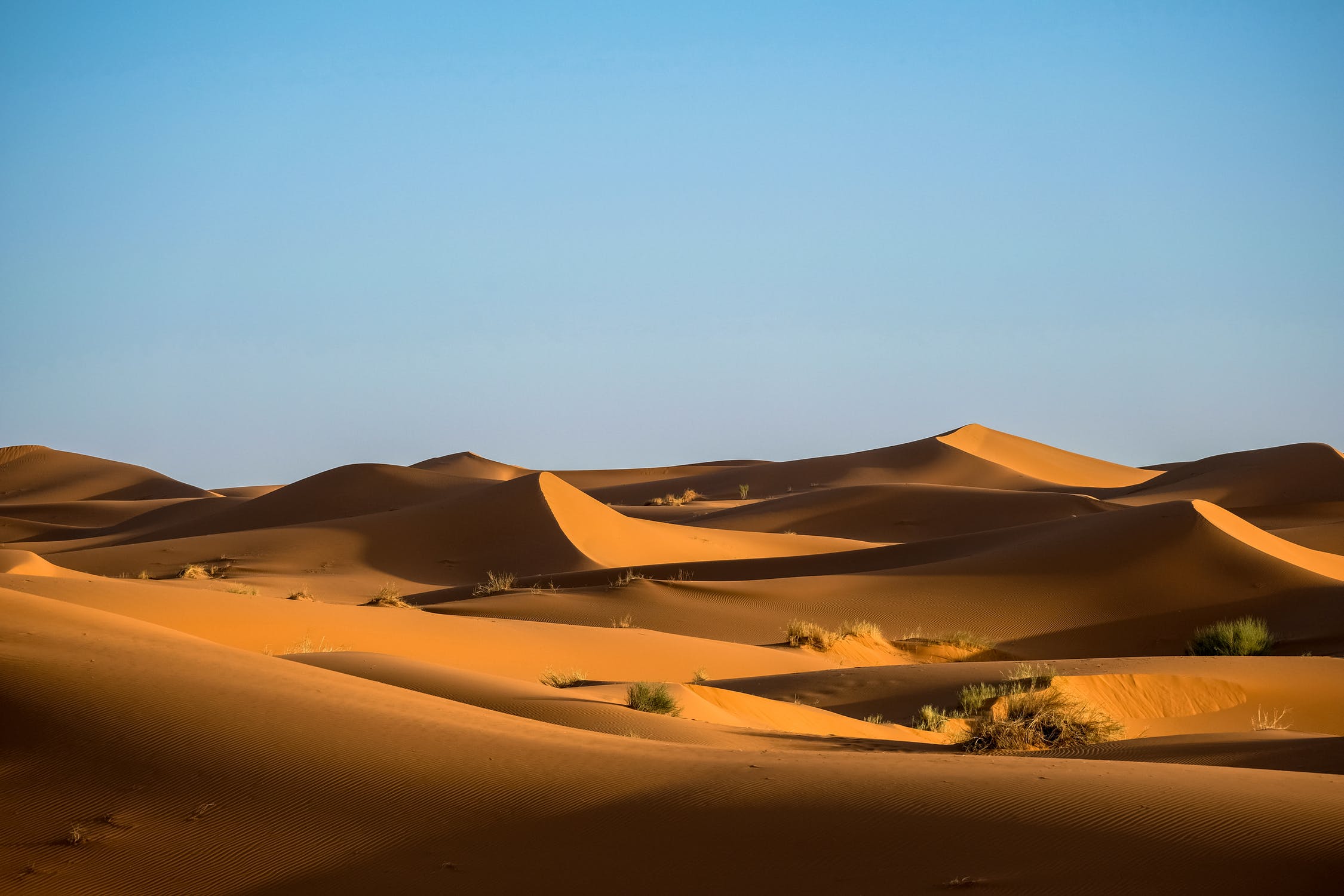 During the digital transformation, we have witnessed traditional forms of physical media fall out of favor as users abandoned their treasure trove of CDs, DVDs, books, magazines and even photo albums to partake in an entirely clutter-free life. Digitally optimizing our lives has enabled us to remove shelves, cabinets and dust magnets while we get our entertainment fix from the likes of Netflix, Spotify and the endless list of streaming alternatives.

We often forget just how much technology has changed our lives in the last few years. Therefore, it should be no surprise that our love of cold hard cash could be the next twentieth-century casualty to fall by the wayside.

Over in Europe, Denmark and its Scandinavian neighbors Norway and Sweden are leading a charge toward a cashless society that will see the end of tooth fairy payments for children, but will equally wave goodbye to a world of money laundering, fraud and tax evasion. The bonus of replacing scrambling around for loose change for a purchase, or riding public transportation with contactless payment by swiping a card or smartphone, is incredibly appealing for most users.

The concept of handing over a handful of silver coins in exchange for any product or service can feel quite primitive in our modern world dominated by technology. However, contactless and smartphone payments are not the end-all, be-all payment options, as there is another game changer in the form of a cyber currency. But does this technology disruptor have the power to transform our traditional banking system?

Blockchain is the digital ledger software code that powers Bitcoin. As this system has grown in popularity, the CEO of Digital Asset Holdings, Blythe Masters,has her sights set on changing the way banks trade loans and bonds in a way that could dramatically change the way we look at both business and banking. Blythe delivered a massive wake-up call to finance leaders when she compared the influx of changes to the arrival of the internet when she advised, "You should be taking this technology as seriously as you should have been taking the development of the internet in the 1990s. It's analogous to email for money." The speed in which technology trends can go viral illustrates how an internet of finance could become a reality sooner rather than later.

The interesting aspect of Bitcoin is the ability to buy and sell without the need for an intermediary. This represents a paradigm shift in the management and structure of the financial services industry. However, adopting innovation and changing entire ecosystems is not something that the notoriously cautious financial industry and affiliated regulation committees are famed for.

Because this technology has the potential to reduce the role banks play in the lives of individuals, it is understandable why financial institutions are skeptical. However, these developments cannot be written off just yet. They could save consumers and the financial industry billions of dollars while also removing their reliance on middlemen to offer a speedier, modern and more efficient banking experience.

The ultimate goal is to move payments globally much faster while simultaneously becoming more transparent and lowering costs. We will likely begin to witness early adopters making waves in the private market before the ever-cautious big players speak of standardization and implementation. However, there are already a few of them dipping their toes into the water.

According to the PwC, there are already over three hundred technology startups developing ideas that will allow blockchain to revolutionize the financial industry. Big players like Visa and Nasdaq are already investing heavily into a blockchain startup, and there are also plans to modernize the London Market. Lloyds is looking to blockchain technology to improve its data access and reduce costs associated with administrative paperwork.

There are daily stories of heavyweights within the financial industry becoming increasingly eager to capture the tamper-proof benefits offered by a future web-based cryptocurrency. Technology leaders such as Microsoft also have thrown their hats into the ring to demonstrate the possibilities that blockchain technology can offer.

There is exciting potential to completely revolutionize the way in which the finance industry works. But in its infancy, many will continue to exercise great caution before rushing into a shiny electronic cash system that is fully peer-to-peer. The future of cash and pockets full of loose change is indeed looking numbered, as many wonder if in just a few years we will be looking back at our quaint primitive payment methods in the same way many do with physical media now.

Cryptocurrencies that thrive in a transparent environment might seem like a foreign concept today, but the rise of blockchain technology is one Hard Trend that will quickly prove to be impossible to ignore.

Finance trends can be anticipated - when you know how to look. The Anticipatory Organization Model has the power to shift an organization's operating mindset from the default of reacting and responding to changes coming from the outside in, to a place of empowerment by anticipating and shaping the future from the inside out.