How the Law of Opposites Propels Business Forward

How the Law of Opposites Propels Business Forward 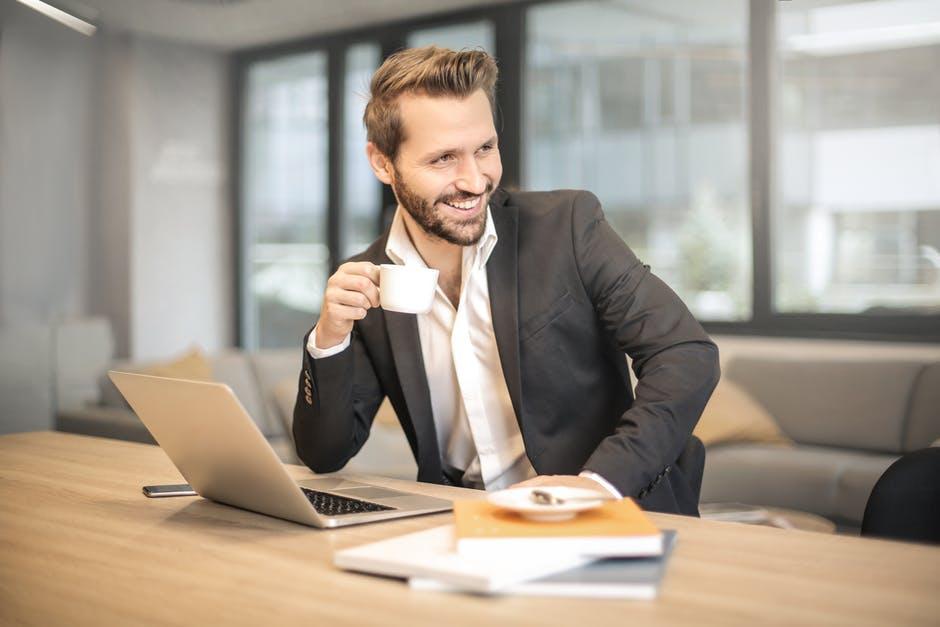 Being anticipatory often boils down to the ability to see what everyone else misses. How can you do that? One way is to simply look where no one else happens to be looking.

And how and where you look can help broaden both your and your organization’s capacity for being anticipatory. Leveraging the Law of Opposites isn’t just about being contrarian or being different just for the sake of being different. Rather, it’s an effective strategy to uncover opportunities of all sorts by identifying innovative ideas that run counter to much of what might be construed as conventional thinking. Industries of all sorts are led by organizations that employed the Law of Opposites to great advantage. Below, I offer three examples of going opposite in the food and beverage industries.

1. Starbucks in Italy, the Country of World-Class Coffee

You’re undoubtedly familiar with Starbucks and how it ran counter to conventional thinking by making the cup of coffee the consumer focal point rather than an accompaniment to something else.

But what you might not know is, as I write this, Starbucks recently opened its first location in, of all places, Italy. Think about that: a coffee chain in a country where world-class coffee, cappuccino, espresso and most every other variant you can think of are available on most every city block. But Starbucks thinking was, rather than going up against state-of-the-art products, its would be seen by travelers as comforting and familiar.

2. A Sicilian Winery Selling Its “Failures” with Great Success

In a story in the New York Times, a visiting wine writer details his experiences of tasting wines at a Sicilian winery. One wrinkle—rather than pushing his premier vintages, the winemaker insists that the writer taste what he deems his “failures” as more instructive to the thinking behind the overall operation.

In another Times story—this one about the popularity and proliferation of meatless burgers—a New York chef explains his decision to include real bacon on an otherwise meatless sandwich. The objective, he explains, is to boost the meal’s “umami” (Japanese for “savory”) while also appealing to diners who enjoy a meatless alternative but still welcome the taste of the real thing.

Let’s say you run a small restaurant where your burgers are the cornerstone of the menu. All is going well until a major fast food burger chain sets up shop only a few blocks away.

At first glance, that might seem like a disaster that you can do little to stop. Not only are the chain’s burgers cheaper, but they’re served in a fraction of the time it takes your place to prepare a meal.

What to do? You could try going toe to toe, but that would be fruitless—you can’t cut the price of your food to compete with a chain, and no amount of added efficiency can match the few seconds it takes a chain to fill an order.

Instead, you go opposite. Rather than speed, your marketing emphasizes your place as a destination to kick back, relax and take your time when enjoying your meal. Instead of the chain’s prefab burgers, you make yours according to the customer’s specifications. Tired of the chain’s predictable lineup of sodas? Enjoy your meal with a fine glass of wine or craft beer.

So, with the notion of the Law of Opposites as a pipeline to accelerated innovation and competitive advantage, what can you do to boost your own and your organization’s attention to the opportunity of opposites?

The Law of Opposites is just one unique strategy you can learn through the Anticipatory Organization Learning system at www.AnticipatoryOrganization.com