The Dangers of Legacy Thinking

The Dangers of Legacy Thinking 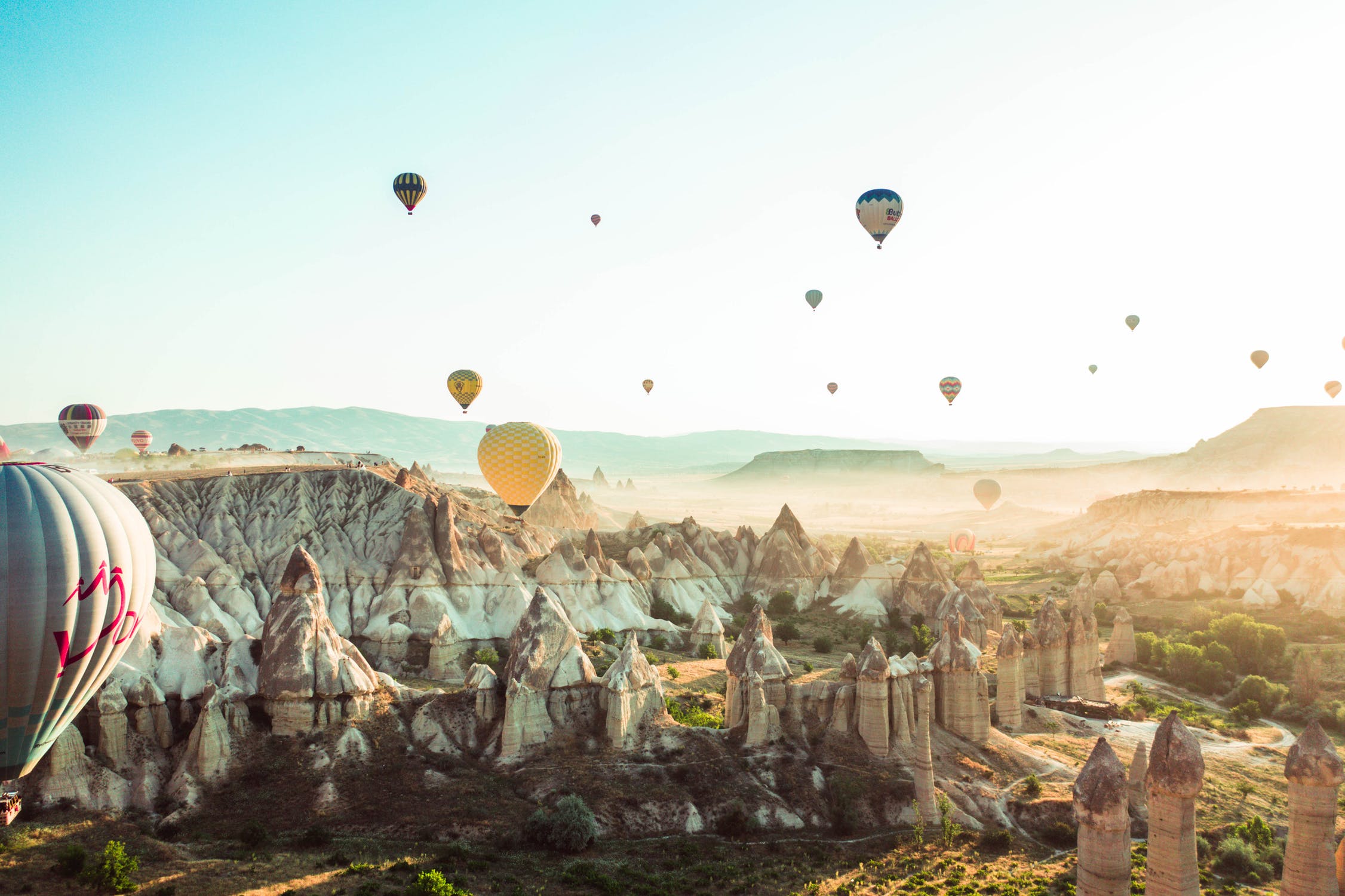 Every successful company and organization inevitably must confront a powerful question:

Is what got us to where we are helping us move forward or holding us back? Your company or organization may be thriving, but is this record of success sustainable and can you keep going?

Maybe you’re noticing kinks in your armor or a drop-off in your sales. You’re thinking and acting as usual, but something is misfiring.

This is what I refer to as “legacy thinking.” If left unchecked, legacy thinking can pose enormous obstacles to your continued success—or worse.

As you probably know, legacy technology refers to old forms of technology that are simply no longer optimal. This includes everything from software, operating systems or almost any technology once groundbreaking but now well past its prime.

The issues reach beyond outdated technology. Trying to get by with legacy technology can be very expensive, from the cost of operating the systems themselves to paying people to make certain nothing goes wrong, an inevitability. For example, Delta Airlines’ entire fleet in the United States was temporarily grounded because of computer problems—the second shutdown over a period of six months also shutting down the carrier’s website and mobile apps.

A more serious example occurred last year when the British bank Tesco shut down online banking after 40,000 accounts were compromised.

Those major headaches do not mean legacy technology is a problem in and of itself—it can cause a dangerous comfort in legacy thinking.

Like legacy technology, legacy thinking refers to thinking, strategies and other actions that are outdated and no longer serve you to the extent that they once had. This can be problematic if legacy thinking accounted for much of the success you’ve been able to achieve.

Many organizations can point to business principles, strategies and other ways of thinking that underscored success. One example is agility—the ability to respond quickly to changing events and market conditions. Reacting as quickly as possible helped many organizations climb to the top of their industries. Being agile, both internally and externally, seemed like a bulletproof way to approach things.

However, we are now in a period of transformational change. Whether products, services or the marketplace, change is not slowing down, which means legacy technology is becoming outdated faster as well.

The same is occurring with legacy thinking. As the rate of change increases, even the most agile of organizations will be hard-pressed to keep up—let alone leap ahead with new ideas and innovations—and agility will likely prove to be less effective.

Take that reasoning and apply it to other forms of thinking and strategies that may have served you well in the past. Are they moving you forward or holding you back? If they’re more a hindrance, that’s legacy thinking.

The first thing to understand about legacy thinking is that it isn’t necessarily all bad. Overcoming legacy thinking doesn’t mandate erasing every strategy, idea or leadership concept you ever used in the past. Instead, identify those ideas and strategies that continue to serve you well while pinpointing others that may have worn out their value.

Agility in and of itself is not something to be completely discarded. There will always be fires and other immediate issues that warrant an agile response. However, it’s no longer the silver bullet it once was.

Consider other forms of legacy thinking. For instance, maybe you or some others in your organization are hesitant to embrace new technology critical to your future growth and success. I saw this firsthand when I worked with a major retail organization. Many key figures on the leadership team didn’t embrace the company’s commitment to technology and other elements of the future. Mobile apps, internet shopping and other innovations made the company’s future seem bleak.

To remedy the situation, management made lateral moves with some individuals so their attitude wouldn’t hinder the company’s vision, while others were tasked with identifying strategies, ideas and tools that would serve the company’s progress well. The result was twofold—not only did the company effectively separate elements of harmful legacy thinking from their workflow, but those once-hesitant executives saw firsthand how powerful those tools and ideas could be. They were walked into the future—and they liked what they saw.

The next time you’re considering the dangers of legacy technology, include the pitfalls of legacy thinking. Just as old software shut down an entire airline, legacy thinking can cripple your organization. Don’t forget that there’s always the opportunity for an upgrade in the way you think and act.