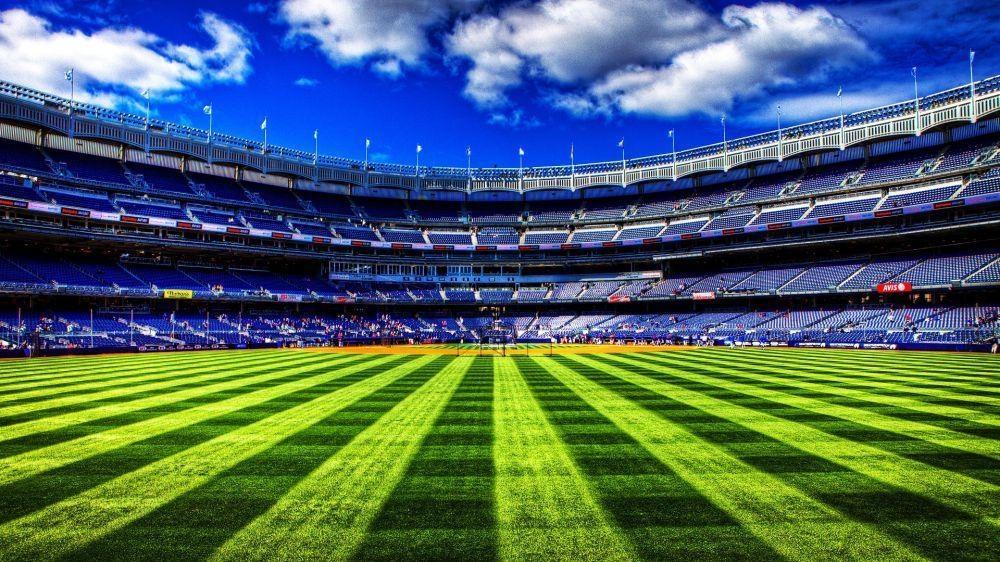 Sir Alex Ferguson has delivered a fascinating blueprint for economics by claiming “comprehensive control”, a readiness to be a risk-taker and the ability to delegate were crucial to his success at Manchester United. The legendary manager always believed that footballers in general could train more frequently than they currently do. The unique configurations of individual and team incentives, and the interactions between cooperative and competitive modes of behaviour, make football a particularly fertile territory. Indeed, there are still perennial questions about incentives, effort, risk and reward which lie at the heart of all areas of economic inquiry.

Football operates on a larger scale thanks to the public enthusiam, which encourages more people to take up playing, eventually raising the supply of players at the highest level. To some extent, the enthusiasm effect makes supply and demand interdependent: if more people play football, more will also want to attend matches at the professional level. Indeed, the existence of rival leagues such as the Bundesliga and La Liga breaks the monopsony power of teams, enhancing players’ bargaining power in wage negotiations. The typical professional football player begins his career as an apprentice at the age of 16. If successful, he will sign for a club as a full-time professional around two years later.

The statement “footballers are players not athletes” gets thrown around by managers who have a poor understanding of the physical demands of the game and how specific fitness and strength training can help to develop the players’ performance. Very few players take ownership of their own development and most leave it up to the coaches within their football club. A risky course of action to take when most teams will have 24 players in the squad, but only a small number of coaching staff. Ferguson would often not appear on the training ground until Thursday, allowing his coaches to prepare the players ahead of a weekend fixture. Most players practice a skill such as dribbling yet lose the ball during a game when they go on a run. Just because they cannot replicate the pressure and dynamics of a game does not mean that they cannot at least practice the mechanics. Effectively, most practices, football fans have witnessed over the years, both individually and on a team level, tend to happen when several losses have occurred but very rarely when there has been a winning streak.

Economic Structure and Uncertainty of Outcome

According to Johan Cruyff, if a coach has no control over his dressing room, he will not last forever. The long-term view of the football club is much more important than any individual, and the manager has to be the most powerful person in the club.

There are occasions when you have to ask yourself whether certain players are affecting the dressing-room atmosphere, the performance of the team, and your control of the players and staff. If they are, you have to cut the cord. There is absolutely no other way. It doesn’t matter if the person is the best player in the world“. Sir Alex Ferguson during a lecture at the Harvard Business School.

It is important to bear in mind that most economic decisions, such as how much money to spend on stadium development and how many players to employ, are made by the clubs. Although the total quantity of ‘output’ (the number of matches played by each club) is regulated, this clearly reflects the clubs’ common interest. Without the reserve clause, rich teams such as Chelsea and Manchester City (with the largest potential markets) would always outbid the poorer ones such as Leicester City for the best available players. This would tend to reduce uncertainty of outcome and spectator interest in the league competition as a whole, and depress the attendances and revenues of all teams. The main effect of the reserve clause is that players receive salaries below their value to the team that employs them. In other words, it tends to direct rents away from the players and towards teams, by including the following factors:

• Revenue pooling: If all revenues are shared equally, teams have no pecuniary incentive to spend on players to enhance their own performance and revenue. An equal distribution of mediocre playing talent is the most likely outcome.

• Salary capping: The effect of a salary cap on the distribution of talent will depend on the extent to which teams can circumvent it by offering players' non-pecuniary rewards.

• Security: Simple survival may be a major objective for many clubs. Decisions concerning, for example, sales of players may aim more at ensuring security than at maximising playing success.

The contribution of a football manager to his team performance can be broken down into a direct and an indirect component. It is certainly clear that the players' labour market has changed fundamentally, and in ways that were mostly predictable at the time. Since the early 1960s, there has been a series of major institutional reforms to the organisation of the players’ labour market in English football, starting with the abolition of the maximum wage in 1961, and culminating in the 1995 European Court of Justice. The trend towards the globalizalisation of the players’ labour market has accelerated significantly in recent years, especially among the major professional football playing nations located in the EU. Wage inflation at the aggregate level has been accompanied by rapidly increasing differentials between the earnings of individual football players, even within the same club. Indeed, the difference in performance between players determines their rank in a hierarchy of wages, but does not determine the margin of compensation. Players must recognise that managers have the status to control events.

During his stint in Barcelona, Pep Guardiola told himself that he was not going to allow anyone to be stronger than him. His personality has always been bigger than his players. Barcelona's success during this decade in la Liga was built on the club’s ability to overhaul and rebuild trophy-winning teams on numerous occasions. Meanwhile, his nemesis Jose Mourinho admits that the process of regeneration would always begin place three years before implementation. Despite developing a reputation as a fearsome manager, Mourinho insists that softening his stance and taking a step back made him a better manager. The removal of all restrictions on the eligibility of players from EU countries, as well as non-EU players of international standing, has led to a huge influx of foreign players now being employed by English clubs, especially in the Premier League . Over the longer term, the manager’s indirect contribution is to enhance his existing squad, by coaching players so as to improve their skills, and by effective dealings in the transfer market. Despite the worrying economic climate and the continuous rising ticket prices, football games' attendance continues to grow. The world's most popular sport provides light relief from the drudgery of day-to-day life and what is, in the current climate, very uncertain and tough times for families. Akin to economics, football knows no boundaries including class, race or religion. As long as it is popular, it will continue to offer ordinary people, who struggle to make ends meet, the chance to escape from their socioeconomic worries.