Climate Summit 2021: President Joe Biden Announces the United States Will Aim to Cut Carbon Emissions by as Much as 52% by 2030

Climate Summit 2021: President Joe Biden Announces the United States Will Aim to Cut Carbon Emissions by as Much as 52% by 2030

The United States is committed to reduce its greenhouse gas emissions by 52% below its 2005 emissions levels by 2030.

Due to the on-going pandemic, Joe Biden is hosting virtually 40 leaders in the White House to raise ambition on tackling climate change. 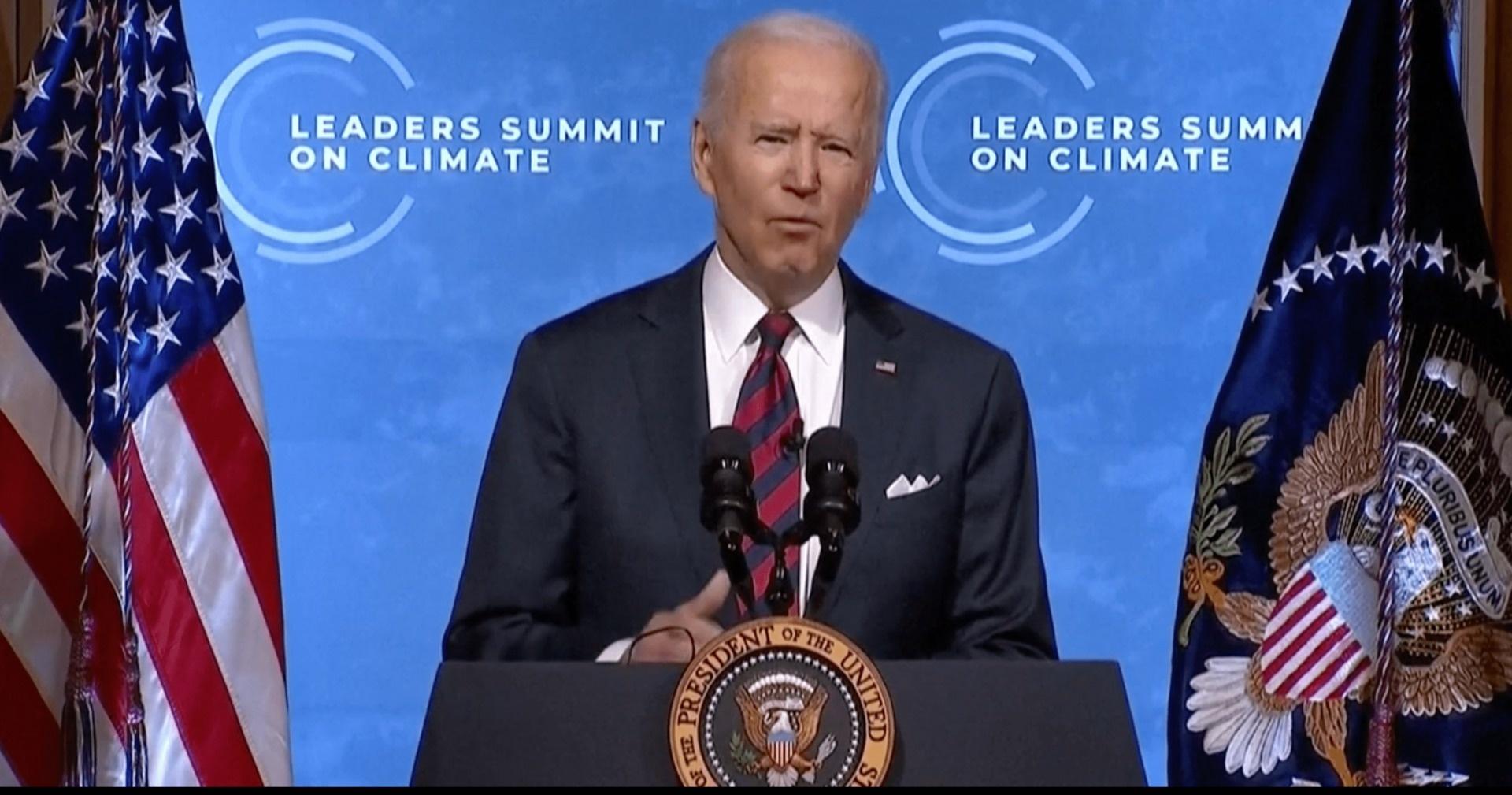 President Biden announced an ambitious objective of cutting greenhouse gas emissions by 52% from 2005 levels by 2030.

Unlike Donald Trump, the 46th President of the United States is seriously taking climate.

In order to prevent global warming, an international effort is needed and individuals should also make smart choices to protect the planet.

The United States will invest more in new infrastructure, electric vehicles, biofuels and sustainable energy to cut greenhouse gases in half by the end of this decade.

It's undeniable that the current COVID-19 pandemic is a major warning that inaction could mount to other pandemics. 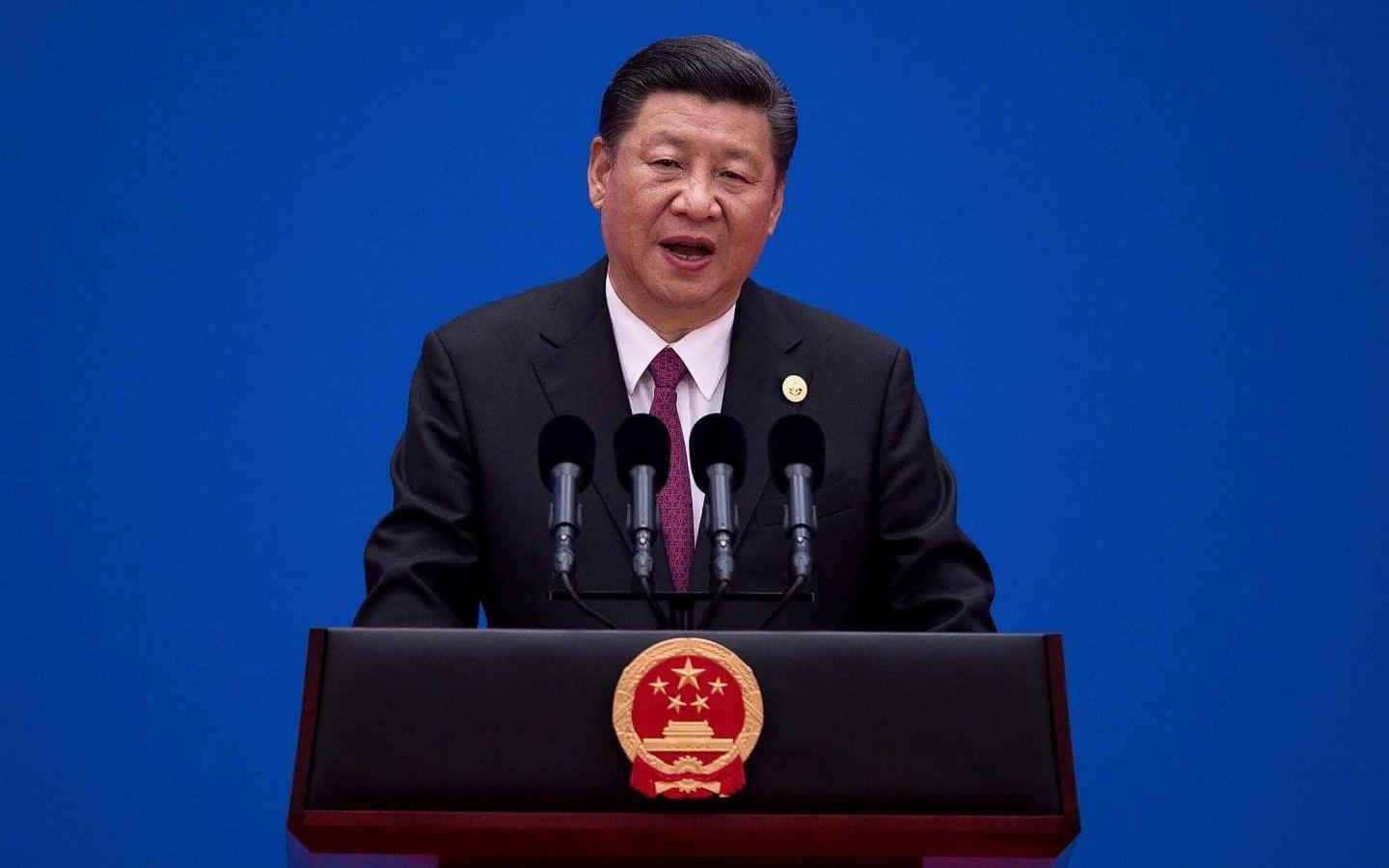 The Chinese government is also committed to tackle climate change by following a green development plan.

President Xi is keen on achieving carbon neutrality by 2060, and to peak carbon emissions by 2030.

The country will also promote joint efforts for green Belt and Road projects.

The leading global economies must signal their unequivocal commitments now in the climate fight.

Italy is aware that the pandemic isn't the only challenge and that there are other climate problems that need to be addressed.

Developing economies are particularly vulnerable. It's important to fight climate change to help underdeveloped nations that suffer from drought, floods, and famine.

It is up to the world's largest countries to develop the framework for carbon neutrality.