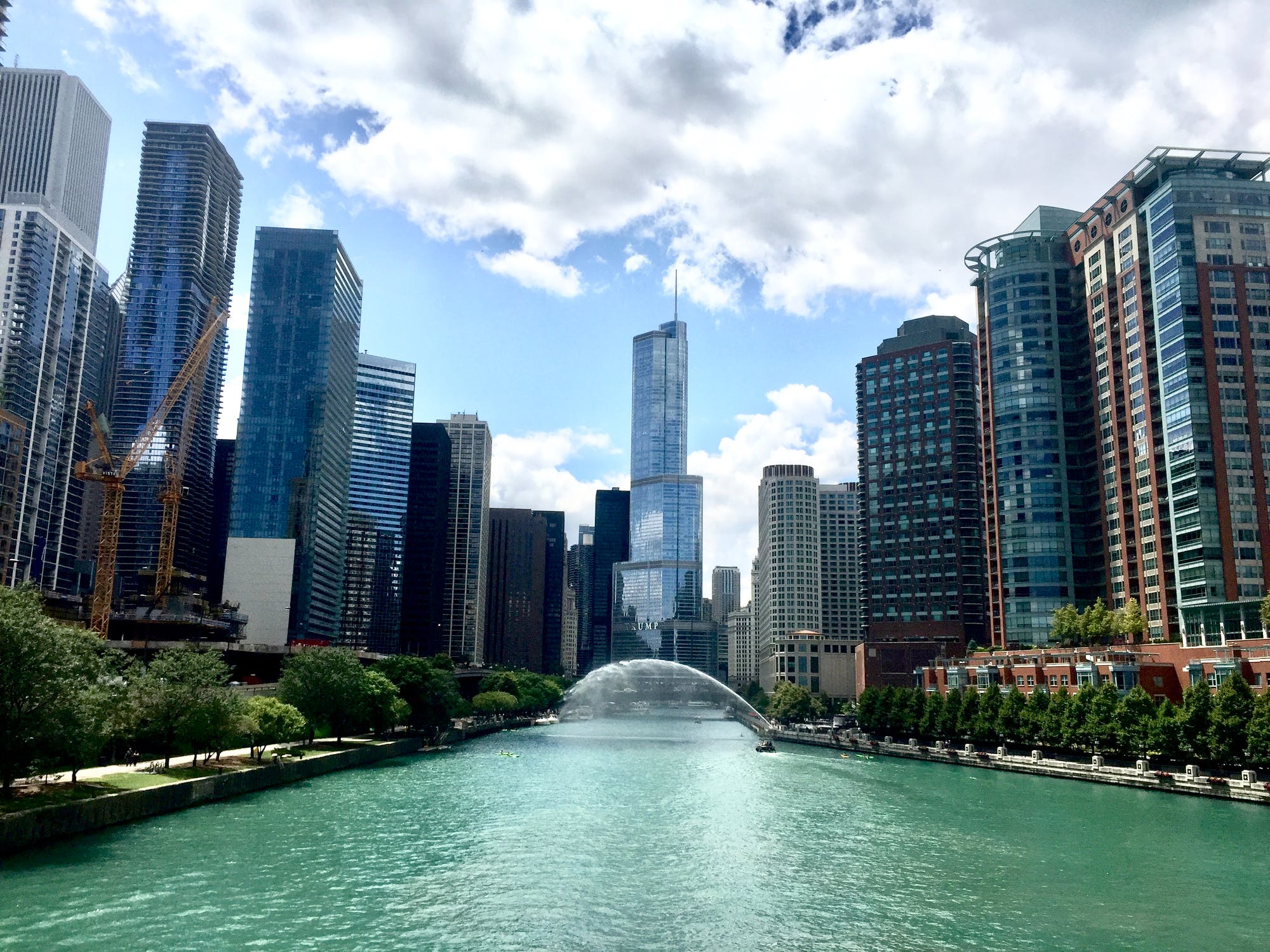 The macro data published in May and June so far shows a lackluster recovery, with significant challenges both in the pace of unemployment reduction and the improvement in consumption and investment.

According to the United Nations, global foreign direct investment is expected to fall 40 percent from pre-COVID levels in 2021, while U.S. and eurozone unemployment figures are likely to remain elevated even in a recovery. 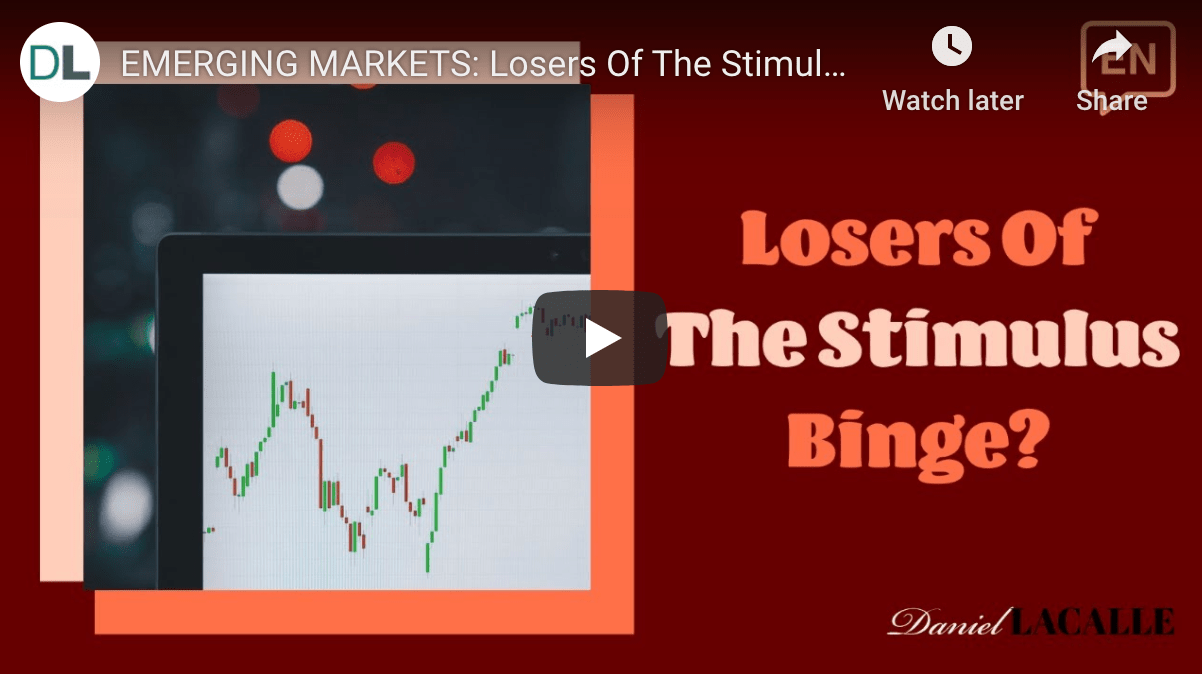 So far, the global response to the COVID-19 crisis has been demand-side driven. Governments have launched massive loan programs and subsidies while central banks have injected liquidity in unprecedented ways. The balance sheet of the European Central Bank stands at 47 percent of GDP, with the Federal Reserve at 33 percent on the week ending June 19.

However, these extraordinary measures are generating only a small impact, as most of them are simply additions to the already aggressive fiscal and monetary policies of the past years. The diminishing returns of demand-side policies have been evident in 2019, with the eurozone in stagnation, and Japan. 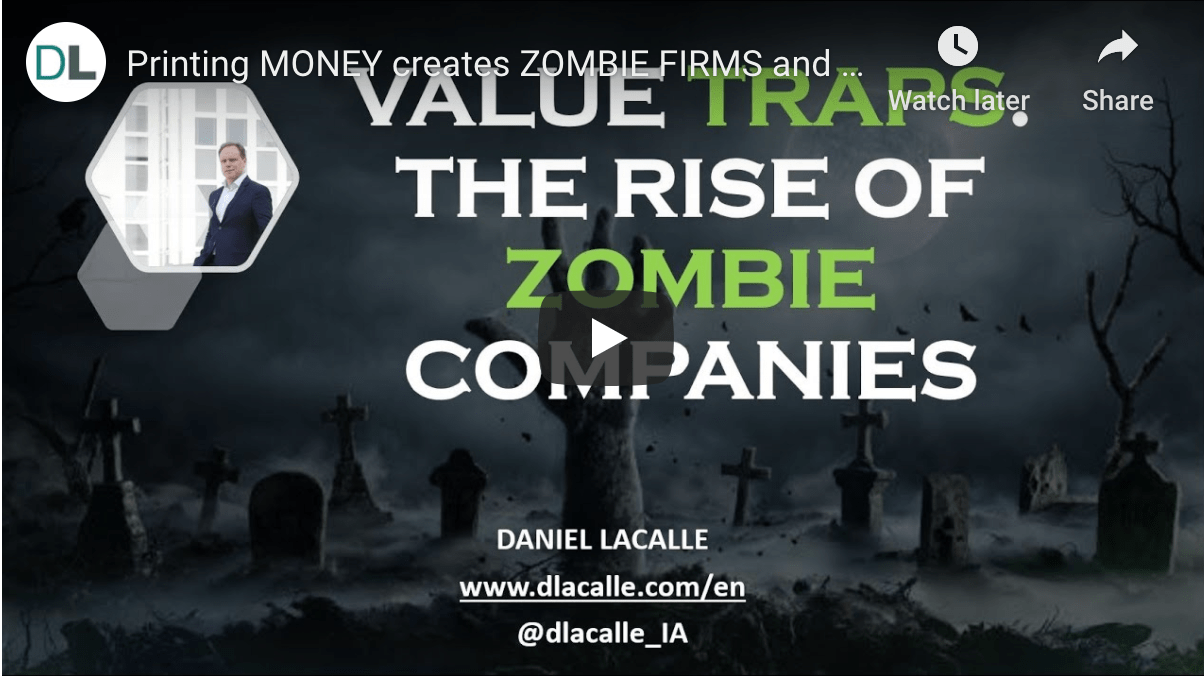 The main reason for the poor results is the fact that this is not a demand problem but the effect of a government forced lockdown. The industrial fabric, talent, capital, and productive capacity of the major economies is intact. Therefore, adding credit facilities and liquidity injections helps economic growth in an exceedingly small way.

The loss of jobs and increase in business failures is coming mostly from an often-neglected part of the economy: new companies and small businesses. Small businesses are almost 50 percent of all companies in the developed economies, and important job creators.

There’s a debate in academic forums on the job creation power of small businesses, but no one denies it’s truly relevant. What is undeniable is that new companies account for most job creation and that the key factor in the unemployment reduction is to have companies that survive. The number of years a business has been running is unquestionably the most important factor in job creation.

Once we understand the importance of small businesses and lasting ones, we can also adapt economic policies to maximize the potential of the economy and its recovery. These two factors, size and lifespan of businesses, demand a back-to-basics approach that centers policy on supply-side measures to optimize the impact of government and central bank action.

To incentivize the creation of new companies, we can’t use demand-side policies; they don’t work. Tax incentives and measures that make job creation less burdensome are key. Small and new businesses rarely have access to credit or benefit from central bank policies, because they don’t own assets, and most of them barely qualify for loans.

That’s why the eurozone and the United States must return to supply-side measures if they want to support a strong and sustainable recovery. As I explained last week in “The Risk of the Bailout of Everything,” the return to economic growth may be poor if we drown the economy in a sea of liquidity and if governments implement massive tax increases that choke the possibility of creating new businesses and developing small ones.

Governments are focused on providing liquidity to let existing large businesses survive. There’s nothing wrong in that if it’s properly directed and avoids the zombification of the economy. The problem is that governments are ignoring the job creation power of new businesses and small ones. The policies must be directed at incentivizing the creation of new companies, start-ups, and also to preventing the small ones from disappearing, especially when the chain of business failures is not due to a strategy or competitive fault but a forced shutdown.

Governments need to go back to basics. Come back to balanced budgets and attractive taxation that supports new businesses and the development of firms. The recovery will not come from bloated budgets directed toward entitlements and current spending that inevitably lead to tax increases and a weaker growth. It’s time to recover policies aimed at an economy that strengthens due to prudent saving and investment instead of one driven by debt and reckless spending.