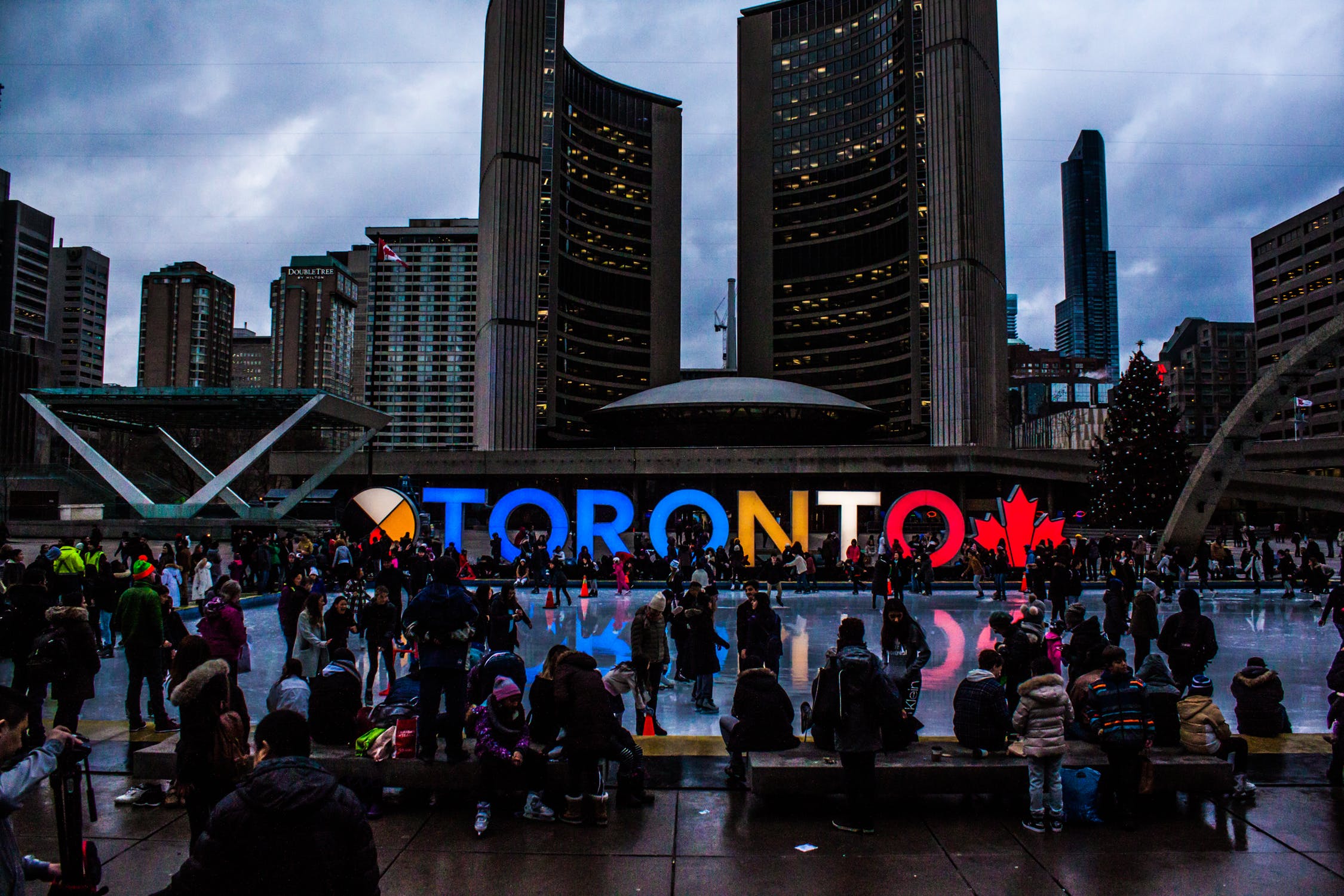 Canadian economists warn Canada about the upcoming economic issues. 2020 economic forecast was 2%, but there could be a real problem. Economists talk about the possible recession and warn Canadians about it. 2% growth may not be achievable because of the Coronavirus.

Local experts also mentioned the options that have Justin Trudeau to avoid the recession. The decline of the economy would be inevitable, but if the Prime minister focuses more on tech things, it could save millions of dollars from the budget of the country. However, economists believe that Coronavirus will be a serious issue for the world in general. China already has an economic recession from the start of January, along with shares of Chinese companies dropped last week to a historical minimum. 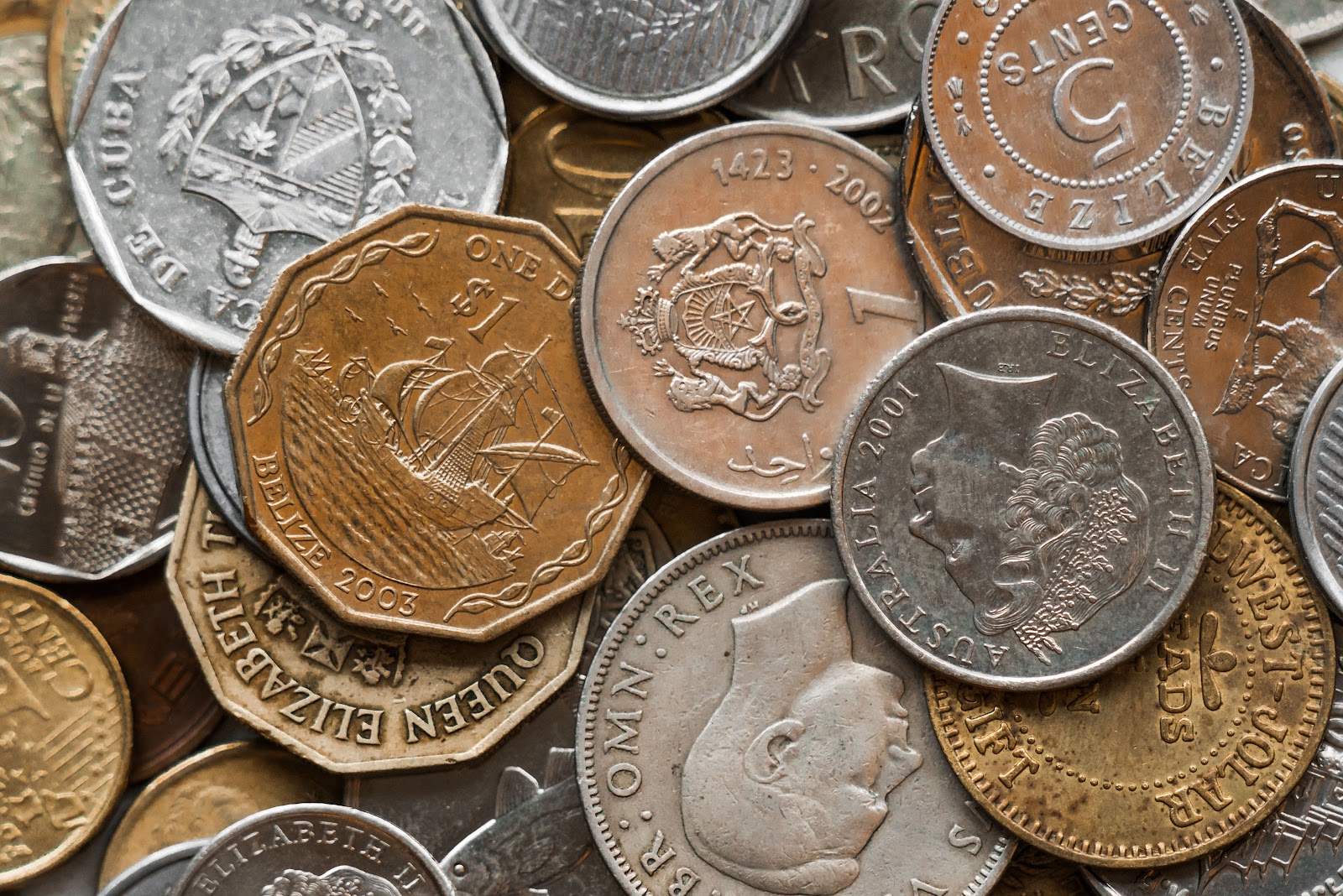 Justin Trudeau’s main promise to Canadians in 2016 was creating the roadmap of the future. Justin’s government started working on charter as soon as they came in power. Official ratification of digital charter happened in 2018, and we saw the first positive impact on a country’s economy in 2019.

The Digital World, the Tech Industry, and Blockchain

Three main ideal points of the digital charter are related to technologies. Cryptocurrencies and digital space are the biggest ecosystems that Justin Trudeau believes in as a future economic focus. At the same time, Canadians could be in safe hands because digital charter can save the economy from serious recession.

Canadian economists mostly believe in digital platforms. While talking with leading business magazines, economists talked about digital gaming and digital commerce. Economists believe that there are positive results from digital business, and it should also be added to the interest of the government.

Digital gaming is very popular in Canada. Companies operating in that industry became widely known after digital charter entered in full power. After the ratification of the charter, digital gaming became one of the main interests of the Canadian government.

Economists talk about the benefits. Keep in mind that there are 100 000 jobs in Canada entirely created because of the gaming industry. Also, one exciting fact – the gaming industry has contributed more than 20 billion CAD dollars in 2019 to the country’s economy. The industry has seen immense growth in 2019 and provided 4 billion more compared to the previous year. That’s one of the exciting facts why local economists believed that Canada can benefit a lot from digital gambling (including lotto, casino, betting, etc.).

Commerce is very popular in first-tier countries. Many economists say that there are Canadian start-ups that got really huge in the last two years. Economists talk about e-commerce success in general. In their opinion Jeff Bezos’ success story with Amazon should be the most inspiring thing for everyone. Amazon is the biggest digital commerce platform where you can buy everything.

Digital charter is focused more on e-commerce platforms, and it’s a sign of perfect management from Justin Trudeau. Economists noted that Shopify, one of the biggest e-commerce platforms based in Canada, has an incredible growth in 2019. The company had 17% growth in the fourth quarter of 2019, and overall, Shopify’s revenue in the last three months of 2019 netted 500 million USD. E-commerce start-ups like Shopify can save the country from economic recessions.