Europe Will Not Benefit From an Inflation Spike

Europe Will Not Benefit From an Inflation Spike 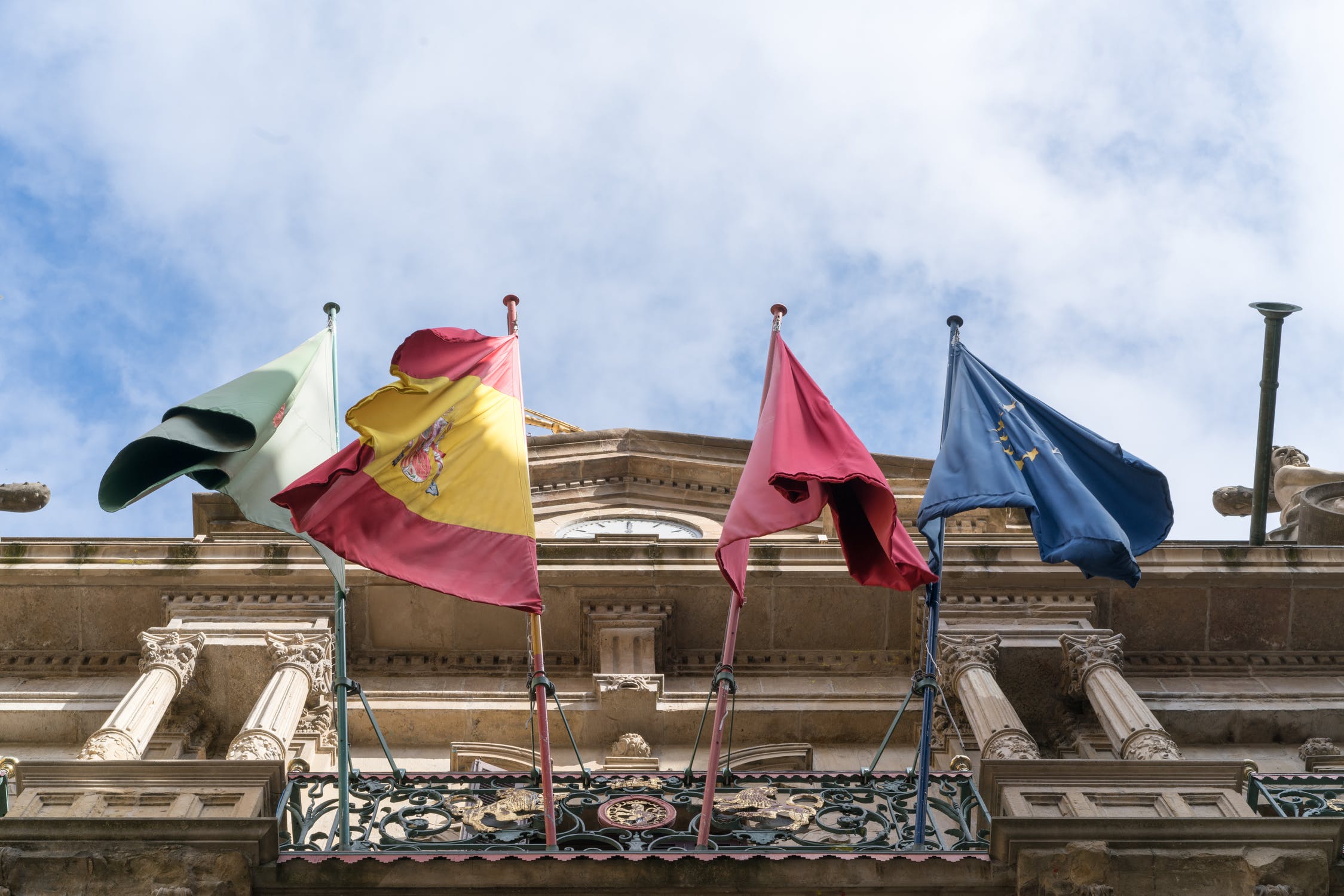 Inflationists are happy with the current economic forecasts.

Inflation expectations are rising to five-year highs. Some inflationists are rubbing their hands with the idea that their grand plan to create inflation by decree is going to be a success. 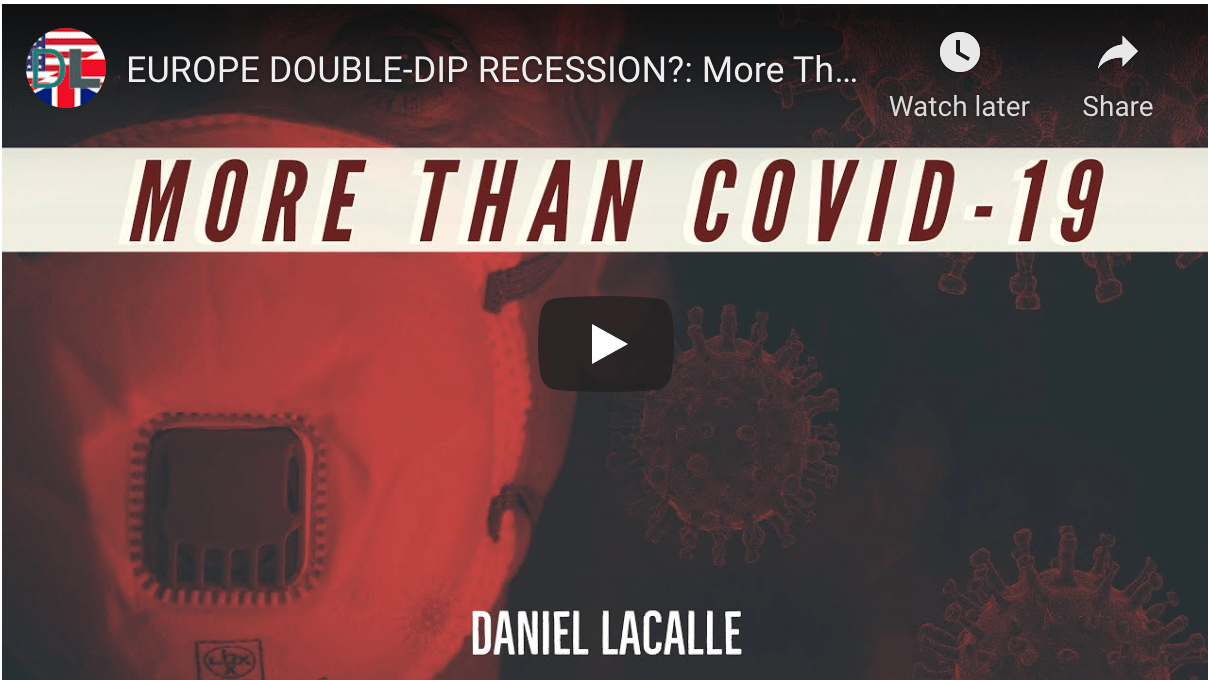 Inflation, the tax of the poor, is applauded by no consumer anywhere in the world.

The discourse of inflationists is simple and, therefore, farcical. If inflation increases, the debt “deflates”, entering into a process of deleveraging as liabilities of states, companies and families loses value each year. “If inflation rises to 4%, every year, we have 4% less debt,” I was told in a television program. I thought “great, and if it’s 50% in two years we have no debt.” This is a joke.

The problem of the Eurozone is very different and will not be “solved” by inflation.

The Eurozone’s debt repayment capacity has weakened due to accumulated deficits, deterioration in cash flows, and the creditworthiness of public and private agents.

The problem with the simplistic argument of consensus inflationism is that it does not happen. There must be a warning of the risk of “trusting” in an inflationary exit to the liquidity trap.

Low prices actually helped to cement the Eurozone recovery after the 2009 crisis. If it were not for low CPI, it would have been much more challenging for families to endure the bubble-led crisis and subsequent real salary decrease and unemployment rise. Anyone who thinks that inflation would have prevented the crisis is ignoring the factors behind the Eurozone recession. The questionable Phillips curve link between CPI and unemployment was debunked decades before.

Of course, the inflationist alchemist is confident that these risks – which they cannot deny – will be canceled-out by the European Central Bank’s monetary policy, which will have to repurchase everything that is issued to prevent real rates from rising alongside inflation. 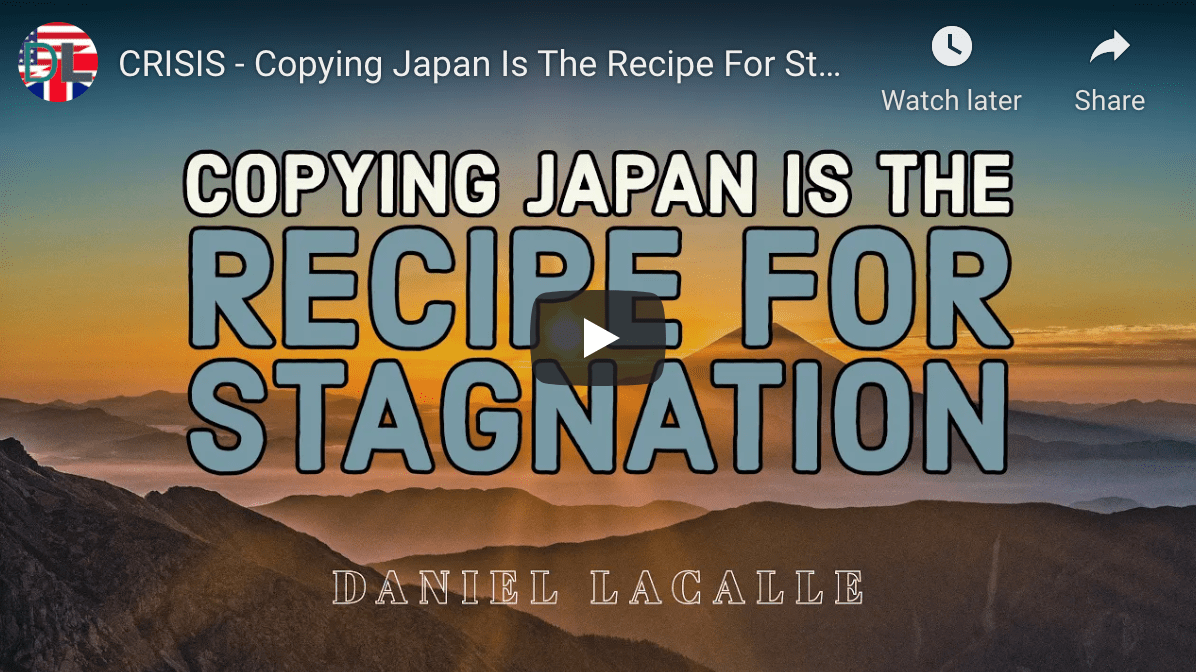 When artificially manipulated rates fall below real inflation, credit growth collapses, real productive investment falls and, with it, the velocity of money. In fact, the only investment and credit that is encouraged by this policy is high risk and very short-term oriented to compensate for the difference between reality and manipulated rates.

Families in Europe have managed to reduce their indebtedness admirably in these years. And the vast majority of their wealth is in deposits. If we think that an aging population is going to buy more in real terms because prices rise, we have not learned anything from the evidence of the past. But some will say that this time is different.

The problem with the Eurozone is that it is trying to solve structural problems with any measure except the one that fixes the perverse incentive that perpetuates stagnation. The constant transmission of wealth from the efficient and the saver to the indebted and inefficient.

The EU is trying to fix the economy without touching the mechanisms that are slowing it down with high government spending, low productivity, and poor competitiveness.