The Freakonomics of Indian Marriage – Part I

The Freakonomics of Indian Marriage – Part I 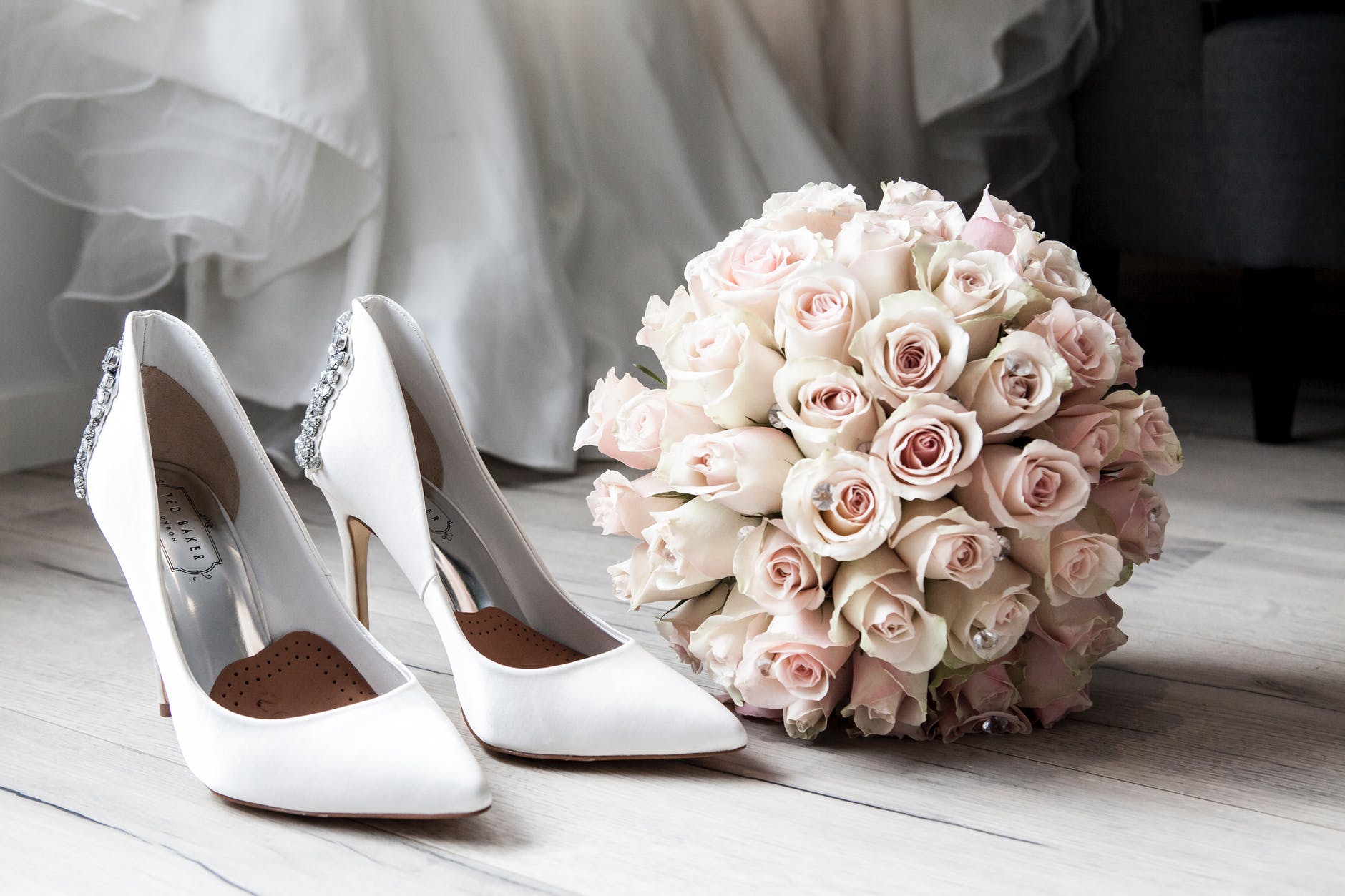 Ever wondered why does dowry (gift of cash, gold, luxury car or apartment from the bride’s side to the groom’s side) persist in India even if giving and taking dowry are a criminal offence in the country? Is there any economics behind this? Is dowry like a scarcity rent? Does relative bargaining position of Indian women vis-à-vis Indian men affect a woman’s ability to find her preferred match? Is marriage really a market?

In a hypergamous society like India wherein arranged marriage is the preference, a typical woman would want to marry a man who's higher than her in socio-economic status. Hence, an engineer (from one of the NITs) girl (or her family) insists on marrying a boy who’s B. Tech from any of the IITs or one who’s done BE+MBA from reasonably good colleges and earns more than her. Thus, her choices would be something like the following:

Many people think that with better access to education, women will start working and be empowered. That will improve women’s status and do away the practice of dowry. However, the results are often the opposite.

May be, the form of dowry has changed from say extraction in cash to extraction in kind. The language has also changed from direct (demand for cash or gold) to subtle: We’re educated so we don’t believe in taking dowry for our son but you can give your daughter whatever you want. Who’re we to object? Otherwise, we’re okay if you send you daughter in two-piece clothing.”

Bollywood influences are also responsible for making wedding ceremonies lavish with designer clothing, jewelleries and foreign honeymoon. And grooms' families expect part if not all the finances to come from brides' families.

Brides’ parents can read between the lines so they read. They know very well that if their daughter is sent without cash, gold or car depending upon their socio-economic condition, her in-laws will make fun of their daughter. Besides, a majority of such parents also have similar expectations when it’s time to marry their own sons.

Law or no law, most Indians (rich or poor) do believe that taking or giving dowry is normal. This has become so common an expectation that even politicians have started promising a minimum quantity of gold (for brides) to woo women voters. Is there any economics behind?

With more women now educated and working than ever before, there is a growing demand for well-educated and well-paid men. That tends to artificially increase (rather than decrease) the demand for prospective grooms.

The preference based on cast, colour, language, region, food and drink further narrows the matrimonial choices available for Indian women. Men too are influenced by these factors but relatively less than women. For instance, a boy may be allowed to marry outside the caste if other things are okay but his sister may not be allowed to do so. This further tilts the demand equation in favour of men.

Moreover, men can easily go down the ladder of choices. Thus, a well- educated and well-paid engineer groom can easily pick up an engineer, teacher or a non-working bride. To sum up, women have a relatively smaller pool of eligible matches (compared to men) to choose from in India’s complicated matrimonial market.

Hence, grooms or their families have relatively better bargaining powers. As a result, they expect (and often extract) some kind of premium or scarcity rent even if they don’t ask for it directly. Maybe, the premium is given in different forms: from dowry in cash to dowry in kind - gold, flat, land, car or very good looking girl for average looking fatso boy. Other things remaining the same, a reverse of this is not easily possible by law or otherwise as things stand today. The failure of anti-dowry legislations in checking the incidences of dowry proves this point.

What happens if the bride sides are not ready to pay the premium?

Thus, such women will have to wait for longer or in some cases may have to drop the idea of getting married to a partner of their choice or in a few extreme cases, the idea of marriage itself.

Many women, these days, also postpone marriage to advance their career. That further puts them at a disadvantage as women above 30 are not preferred for marriage because of likely complications in pregnancy – irrespective of the fact that whether such preference is logical backed by science or plain stupid backed by prejudice but that’s how it is in the country.  It may also be because of typical Indian risk avoidance attitude – why to take a chance. However, that works against women’s interest by eroding their bargaining power in India’s ruthless matrimonial market.

To deal with this, some women or their parents do lie about age (complexion and height) in matrimonial ads saying that they are younger, fairer and taller than they actually are i.e. 30 instead of 34, 5'4" instead of 5'2" and milky white instead of ‘whitish’ complexion. However, that doesn’t often work in times of Facebook or Google. It’s getting difficult to hide reality, as one is searchable these days, and one can’t really avoid being on Facebook or Instagram.

Thus, ambitious women by pursuing careers and bettering their career prospects may hurt their bargaining power and further prune down their options in marriage. This is not to argue that they shouldn’t be pursuing their career but that may work against them when they seek matrimonial alliances. This is also not to suggest that nothing can be done to improve one’s bargaining power in the marriage market.

Ritesh is a corporate economist specializing in policy research and advocacy. He possesses in-depth knowledge of India's macroeconomic problems and policies, its complex regulatory regime including sectoral (e.g. agriculture and food, healthcare, infrastructure, real estate, textile) issues and concerns, geo-economical equations and external trade relations in particular with China, the EU and US. He has been advising Indian and foreign investors about the implications of changes in India's regulatory regime so that they can factor them into their commercial strategies. He analyses major developments in India's business and economic regulations with a multi-disciplinary approach involving economic, political and social dynamics in an increasingly globalized macroeconomic environment. He is a columnist for Nikkei Asian Review published by the Nikkei Financial Times Group and also writes for leading newspapers including Business line, Brink Asia, The Diplomat, The Economic Times, The Financial Express, The Huffington Post and Quartz.in among others. Ritesh holds a Master's degree in Economics from Banaras Hindu University and LLB in Law from the Faculty of Law, University of Delhi in addition to an advance certificate in trade and commercial diplomacy from the US. He's an alumnus of prestigious US Department of State's International Visitor Leadership Program (IVLP). He tweets @RiteshEconomist