A Change is Gonna Come

A Change is Gonna Come 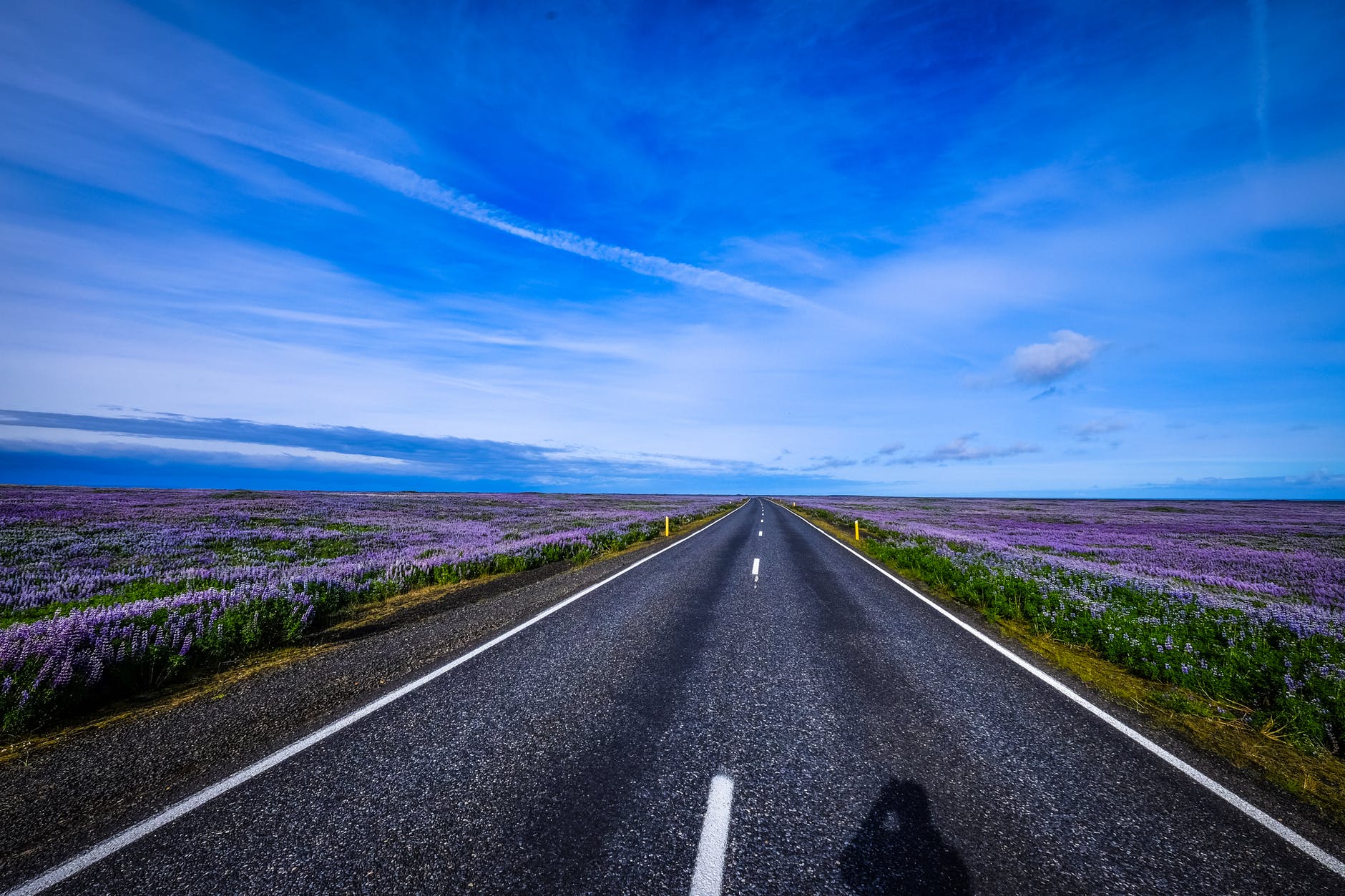 I am reading Facebook less and less now and contributing even less. The stuff I read angers me intensely and what Facebook has the potential to become is something that was never intended.

However, I have been reading a lot of stuff recently about the number of murders and assaults that are taking place in the Capital and the apportionment of blame.

This is a political issue from what I read but not in the way most intend. Those with a right-wing persuasion are all taser them, bring back the birch and National Service while those on the left blame politicians and more regularly the police.

Blaming the police is even broken down into two distinct segments: On the one hand, there are not enough police on the streets or able to investigate every incident, while on the other they are blamed for inciting violence due to the way they treat minorities.

In social change, nothing happens overnight, and it is clear and obvious that the potential breakdown in the social fabric of the country has been slowly happening for many years.

The family is at the centre of every facet of life in Britain and it is the breakdown of the structure of the family that has brought us to where we are today. So many children are growing up in single-parent families without the guidance and discipline that has traditionally been the province of a father.

Of course, we can all say how that is an old-fashioned attitude and nowadays we are all so much about gender neutrality and LBGT rights that we have lost sight of what is important for the social fabric of our communities.

I feel that I have no prejudices at all, but we need to be careful not to project our views onto impressionable children.

It is my opinion that the issues being faced in London are 100% to be laid at the feet of the breakdown of the traditional family and the discipline that evokes. I am not talking about corporal punishment just ingraining respect for authority (without which the fabric of society collapses) which starts at home.

Blame the police, blame the Government but in the cold light of day, if you are a parent, blame yourself first.