A Climate of Lies

A Climate of Lies 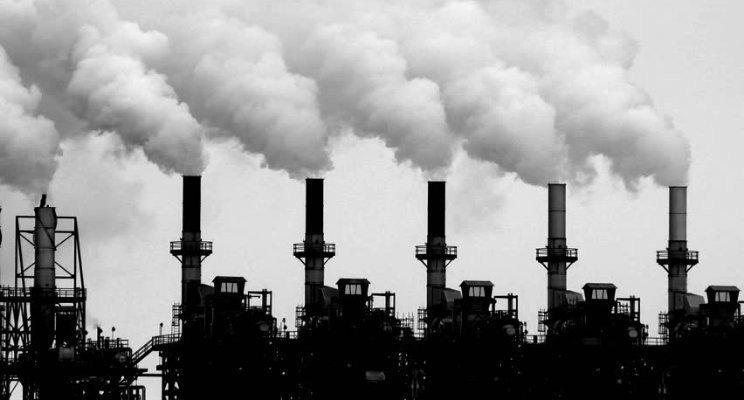 First thing this morning, I hugged my son - a strong, stoic, steady young man - as he sobbed about the prospect of a ravaged planet, and a blighted future. I could think of little more constructive to do than join him. Later, when my daughter called, on her way to now seemingly pointless classes in “environmental studies” at her university, and cried into the phone - I joined her, too.

Like every parent, I love my children fiercely. I would do anything to protect them. And yet, I have failed to do the very thing they needed me to do: keep the reins of power in competent, compassionate hands. Like every other parent on the losing side of this rift, I have failed to secure for my children the promise of tomorrow - the very promise every parent makes by bringing a child into this world.

I realize, of course, from the comments posted here routinely, that some of you will be celebrating rather than mourning today. I will reap your disdain, even as I share the deep despondency of others. I realize that is in part due to disagreements we might both consider legitimate. But as David Leonhardt said in today’s New York Times, “The damage from climate change will not spare Republicans. It won’t spare anyone.”

Climate change, and our involvement in it, no more requires your “belief” to be real than does evolution, or heliocentrism, or gravity. The damage we do the planet will not spare the children of those who denied we were doing it. None of us will get the last laugh; nobody will be laughing.

How absurd, really, to live in a world that propagates repudiations of science by putting the very power of it into people’s hands. How, exactly, did my typing this morning pass through cyberspace to wind up on your screen? Do you know the mechanism, or the methods of science that produced it? Do you doubt it actually happened because of that ignorance?

We are well into the realm of unintended and unpredictable consequences when the products of science performing practical magic for us daily- foster the very echo chambers in which the less convenient conclusions of science are disparaged and dismissed. This is post-modern hypocrisy.

The truth, however, does not require our belief to be the truth. It doesn’t care what we believe.

I believe we do all care, and comparably, passionately, about the well being of our children. So how, then, could it come to this?

The climate of information exchange is changing, too.

Loath though half of us will be to admit it, Hillary Clinton’s “transgressions” were outrageously distorted, and absurdly amplified. Due, in all probability, to a relative lack of tech savvy she has in common with all of her contemporaries, she allowed some spillover between official and private emails. She used her imprimatur to support the family’s non-profit, which none disputes is actually involved in saving lives around the world. And, yes, she has profited from her high station- evoking enmity that is almost certainly a proxy for envy among those who would surely do the same, but for want of the opportunity.

On the other side of this, we had utter lack of coherence, flagrant lies about lies, sexual predation, racism, petulance, misogyny, anti-Semitism, xenophobia, and a business history of prevailing ineptitude. We had vapid calls for “law and order” from a source who has profited from violations of both the letter and spirit of the law, while sowing disorder. The false equivalence of debates about them, or between them, is truly mind-boggling.

But boggled accordingly we find ourselves this morning, because lies about lies are in season as the information climate changes. Needing to be heard above the constant din of cyberspatial commentary, the 24-hour news networks pretended that demagoguery was news- and legitimized it by making it so. I had trouble suppressing contempt as I listened to commentators on news networks announcing election results they had so obviously helped create for the sake of ratings. The demise of the planet will not spare their children, either.

I know there are angry, disenfranchised people- but scapegoats have never helped any in that camp, while they have heralded the most hateful, shameful, contemptible, nauseating episodes in the history of our kind. Those who do not learn from the calamitous follies of history are destined to repeat them. Are we there, now?

I don’t know, any more than I know what to tell my son and daughters. All I seem to know this morning is that, yes- the climate is changing.