A National Institute of Nutrition: of Science, Sense, and Sisyphus

A National Institute of Nutrition: of Science, Sense, and Sisyphus 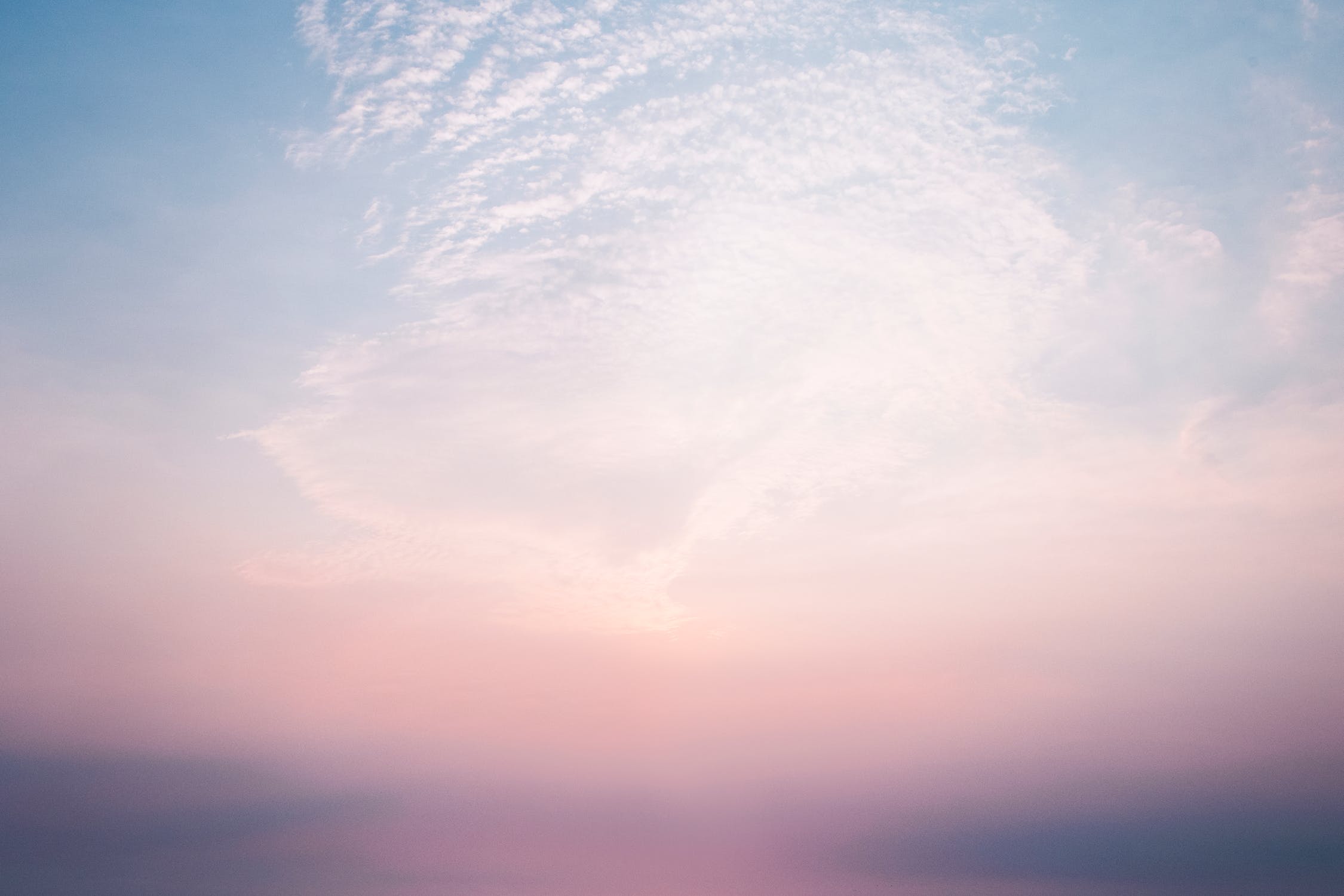 In a recent New York Times article, a triumvirate of authorities- including my friend and former Dean, and our former FDA Commissioner, Dr. David Kessler- made the case for a National Institute of Nutrition. Some colleagues appended an “amen” in social media.

I am partly tempted to join that chorus of support, but I have a reservation. The piece was entitled “We Need Better Answers on Nutrition.” Such headlines are inevitably the work of an editor, not the content-expert authors, and are more about attracting attention (i.e., “clickbait”) than representing the actual message with fidelity.

Still, it’s enough to give one pause- because what we really need is better questions. Science is a powerful means to answer questions, but those answers are never better than the questions we pose. In the area of nutrition, we have richly demonstrated our penchant for asking bad ones.

Imagining an entire new institute of the NIH devoted to answering bad questions, my thoughts turned to Sisyphus. All that stands between science, and Sisyphus, is sense. Would that it were more common.

For those who don’t know, Sisyphus comes to us from a complicated bit of Greek mythology with a clear and vivid conclusion. For defying the will of the gods, this king of Corinth is punished in Hades by the obligation to push a boulder up a hill. As soon as the boulder reaches the pointed peak of that hill, it rolls down the other side. The process repeats, infinitely- and pointlessly.

Science should display no vulnerability to so capricious and aimless a fate, anathema to its nature. Science acquires information and understanding incrementally, additively, and relentlessly- the very definition of progress. Science took us from fingers, to abacus, to calculator, to iPad. Science took us from feet, to wheel, to rickshaw, to rocket. Science has taken us to vistas within the atom, and at the edges of the observable universe.

But while hardly anyone casually dabbles in astrophysics, nearly everyone eats. So the “science” of nutrition plays out in rather different currents, where legitimate expertise, constant pop culture fascination, and something like contempt born of universal familiarity converge. The result is a unique propensity for bad questions.

Consider, as one very discrete demonstration of this liability, the recent history of fruit. Yes, fruit.

We have known that whole fruit is native to the Homo sapien diet since long before we were “sapiens” once, let alone twice over. Whole fruit was native to our ancestors’ ancestors’ diets, and remains a staple in the diets of all of our extant primate cousins.

Modern science has served only to confirm what the patterns of adaptation implied. Eating whole fruit routinely is linked to better health overall, less obesity, less risk of diabetes.

This role of whole fruit (and vegetables, of course) in both health and weight control was robustly established when misguided infatuation with the glycemic index caused us to question these answers, already reliably in hand. Legions renounced whole fruit- and high glycemic vegetables such as carrots. I am on record for saying that if you can find me the person who can honestly blame their obesity or diabetes on carrots, I will renounce my day job and become a hula dancer. I reaffirm the pledge.

But where the currents of pop culture gimmickry, widespread gullibility, and the obligations of science roil- this nonsense was enough to raise questions about whole fruit and health. Science was obligated to confirm, again, that yes, indeed- eating whole fruits and vegetables really is good for us, not bad, whatever the glycemic index. This pointless exercise played out in the shadow of Sisyphus.

We did it again when the high crimes and misdemeanors of fructose were impressed upon us. Legions again renounced fruit; we were obligated again to take up the same question, and re-re-establish the same answer.

We could apply science, repetitively and endlessly, to the question: is whole fruit really good for us? But no matter how many times we prove the answer to be yes, some new provocation could come along. Only sense will ever serve to say: ENOUGH. We know this answer already. So, too, for whole grains- despite the pop culture fascination with gluten. So, too, for beans and lentils- despite the aspersions cast at lectins.

Absent a bracing application of sense, any scientific effort can devolve into boondoggle of mythical proportions.

Assaults upon established facts of diet and health have made the illusion of confusion so prevalent that at times even legitimate authorities champion it. But the power of science is tragically misdirected when applied to refute the same discredited nonsense, or affirm the same established truths, ad infinitum. That is not the constructive march of science toward ever more complete understanding; it is the famously wasteful work of Sisyphus, leading nowhere.

We have long known enough about diet and other lifestyle factors to prevent more than 80% of chronic disease and premature death that occurs in the modern world. We have long known it, and done very little with the knowledge. Knowledge is not power when it goes unused, for whatever array of reasons.

A new Institute of Nutrition focused, as advertised in the editor’s headline on “better answers” could turn a whole lot of taxpayer money into additional understanding put to no good use. Or, worse, it could simply ask, and re-answer, the same questions reframed, again and again. We, the people, would then be paying scientists to do the job of Sisyphus.

I like the idea of an Institute of Nutrition very much. But if it is, indeed, to provide us “better answers,” we need the sense to ask better questions.

The first of those is: what sense does it make to pursue the answers we don’t yet have, while neglecting those we do – answers we know could prevent countless calamities, could add years to lives and life to years around the globe?

If we start there, I’m all in. Otherwise- well- beware Greek mythology, bearing gifts.