An End to Diet Doubts? Don’t Hold Your Breath

An End to Diet Doubts? Don’t Hold Your Breath 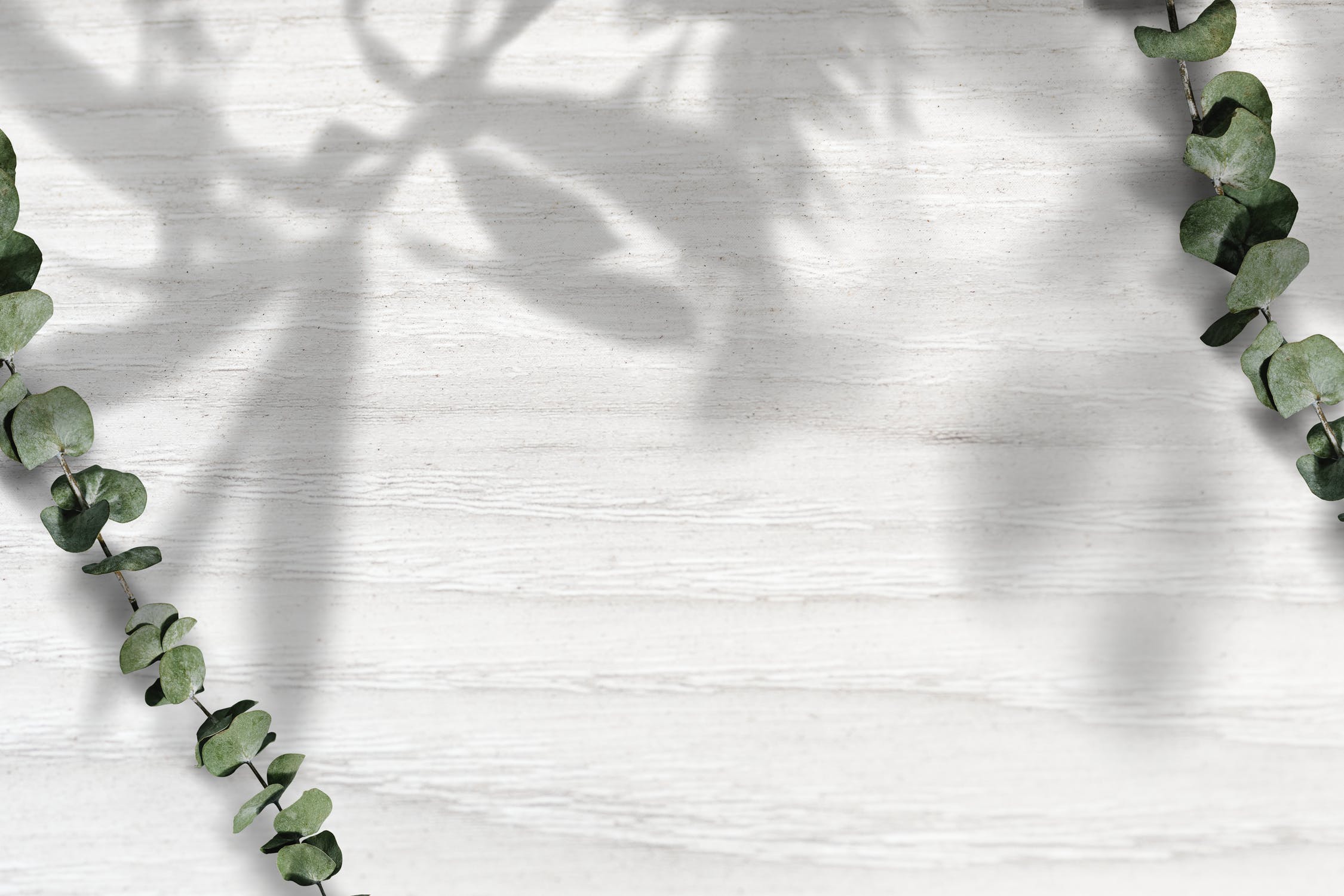 We hold this truth to be self-evident: that humans are adapted to breathe air, not water. But should we, really, hold that as self-evident truth?

After all- there have been no randomized controlled trials to clinch the matter. Gotta have RCTs. GOT TO. Just ask an expert. Any expert.

These days, if you want to be THE expert telling everyone that the only way to know something is a good RCT, you have to take a number and get in line. We have been told we are confused, misled, and mired in doubt- all for want of those definitive RCTs, and now- a missing pinch of artificial intelligence (A.I.) too.

Which brings me back to the natural kind of intelligence that somehow led us to the brazen conclusion that we should be breathing air, not water. Clearly, absent applications of randomization, double-blinding, and placebo air; conferring with our microbiome; substituting artificial intelligence for some semblance of the native article; and considering the subtleties of pneumogenomics- that conclusion is patently premature.

And besides, even if breathing air is better, that leaves far too much detail unaddressed to just start inhaling. Is there, for instance, some interaction between the air and the microbiome? We aren’t just breathing for ourselves, you know- we have our resident bacteria to worry about now. We really ought to hit pause on breathing so blithely until we sort out their preferences. Fast or slow? Hot or cold? Sea level, or rarefied mountain air? All this breathing we do, with wanton disregard for the predilections of those all-important denizens within. For selfish shame.

Adaptation, you say? Sure, there is the mix of gases native to the atmosphere of this planet, and that’s just what our species has always been breathing. But that’s obviously a very feeble perch from which to make the mad leap of faith that the native air of Earth is what’s “right” for our kind of creature to breathe. Our kind of creature, to borrow from The Martian, needs to science the s#%t out of something before getting to the sense of it. We can’t take this stuff for granted.

And the idea that the same kind of air might be good for ALL of us? Well, that’s just so last-news-cycle. Almost offensive, really.

These days, our air really ought to be customized, personalized, and precision before we can deign to breathe the stuff. One-size-fits-all air is just not…inspiring.

What does all this hot air have to do with diet? Well, what we know about air and breathing, we know about food and eating- for all the same reasons, and in all the same ways. Except that in the case of food and eating, we actually do have RCTs, too. And vast troves of evidence in many other flavors, besides- from basic, mechanistic research, to observational epidemiology at the level of whole populations over generations.

All of that nutrition science first begins where our understanding of human breathing ends- with simple observation of what’s what. Since despite the addition of science to sense experts keep telling us- again, and again, and again- that we are clueless about the basic feeding of Homo sapiens, how much more so when it comes to breathing - where we only have sense and some misguided infatuation with what’s obvious, but much, much less science?

My advice, then, is also obvious. Refuse to eat anything until these devilishly elusive and recondite details of feeding our oh-so-special species are fully resolved with the right kind of studies. And while you’re at it, acknowledge we have no such studies about breathing- so, probably best to hold your breath.